Another mythical creature in the beer scene! Gummy beer is the creative idea of a beer friend who once had a little accident that never left him. It is said that many of the greatest inventions in the world can be traced back to mishaps and coincidences - this is definitely true with gummy beers .

From the soccer field to the Bierothek®

Anyone who has ever played soccer with friends knows that it can get wild sometimes. This happened sometime 15 years ago somewhere in Berlin: Our gummy beer maker, at that time still inexperienced hobby footballer with no business idea, uses the free Sunday to play football with his friends. A football Sunday naturally requires appropriate provisions, on the said Sunday it was beer and gummy bears for in between. Disastrously, these two, actually incompatible, stimulants were connected by a misdirected ball. What was actually an annoying mishap turns out to be an absolute taste blast with a strange consistency. Nevertheless: once tasted, the idea for a gummy beer never disappears from our founder's head. Due to the lack of imagination and willingness of most of the large gummy bear manufacturers, the planned gummy bear-beer merger has to be postponed for the time being. But, not a founder who is not persistent and so after some tinkering and relentless negotiations with producers it succeeds: The gummy beer sees the light of day in 2012.

Beer as a snack

As the inventor of the gummy beers says: "Ideas should be turned into reality so that you don't have to worry later that it was just an idea or that someone else had the same idea but implemented it in contrast to you has. ”He's right and we're glad he did. The gummy beers are an incomparable taste experience and the ideal couch snack for people who would prefer to enjoy beer for breakfast, lunch and dinner. Gummy beers are pure beer flavor , but do not contain any alcohol - this makes them the perfect snack whenever your thirst for beer needs to be quenched, but you don't have any beer on hand or you are at work. 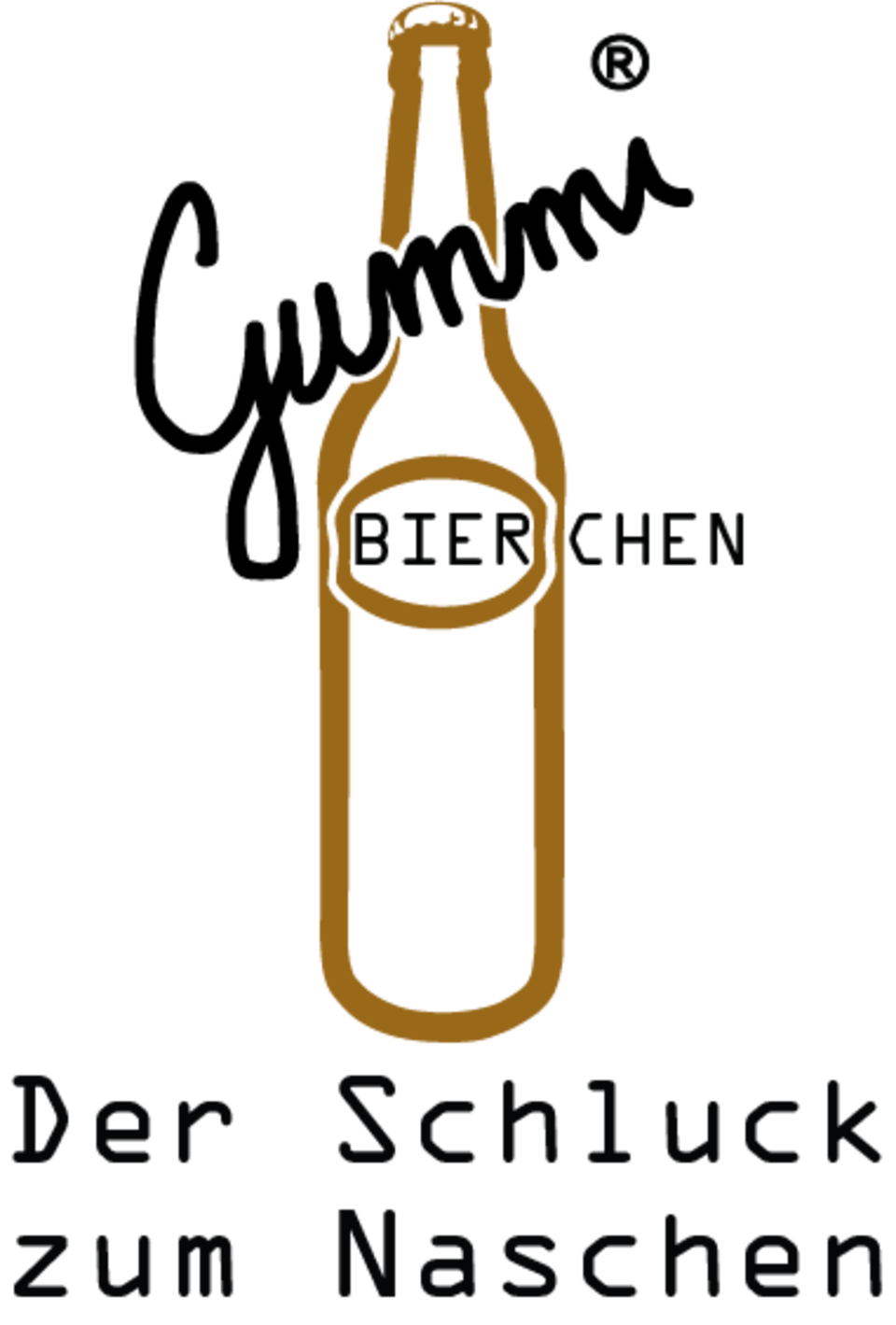