When the two brothers were sitting by the crackling log fire a few years ago on vacation in Denmark, they did not know that their wildest dreams would come true a short time later. Philip and Jan sat by the blazing fire, pondering about life and the muse kissed them quite unexpectedly. The endless expanse, the rough wind over the dunes, the rushing of the stormy sea and the resinous scent of the conifers - the character of the North Sea should not only inspire the two boys to create their very first beer, but also to found their own label. Gutsbrüder Brewing was born and the two founders have big plans: Lame industrial beers and over-the-top craft beers are in abundance, for Jan and Philip it has to be honest, fresh and simply good.

The first work of the estate brothers was an absolute blast. Their Bæk Ale is a pale ale of the finest craftsmanship. It tastes like the far north in person and delivers the stiff North Sea breeze straight into the glass whenever you need a cool head. And the Radom IPA from Gutsbrüder is anything but arbitrary. With perfectly positioned tips and a pointed character, the India Pale Ale delights its audience. The brewery's clear target group are connoisseurs and people who love beers for their hoppy variety and complexity. Beer for individualists. Jan and Philip put their whole heart and soul into this goal and we think the effort is absolutely worth it. Outstanding beers from Koblenz, that's what the Gutsbrüder stand for!

In addition to their excellent beers, the Hopheads from Koblenz sell chic shirts. For the two of them, beer isn't just beer. Behind their favorite drink is a lifestyle that the two of them are only too happy to share with their fans. Everyone can become a farm brother and discover the lifestyle behind the clean, Nordic beers. 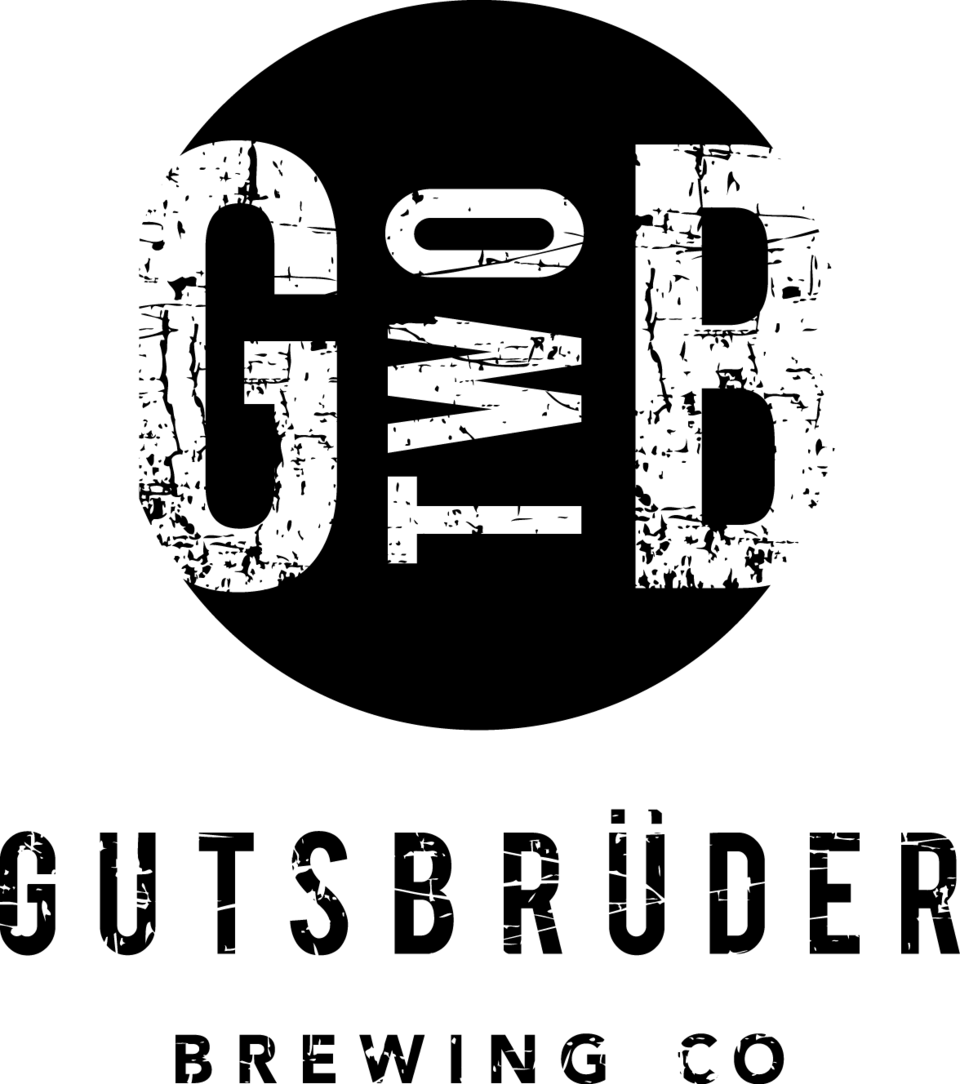