At this point we would like to introduce you to the third largest brewery in our Danish neighbours: Harboe is a family business that currently not only supplies Denmark but the whole world with the finest beer. Harboe's specialties like their Caribia Ginger Beer can be found in 90 countries around the world. It's easier to find them right here with us!

From Denmark out into the world

The origins of the brewery go back to the 19th century: Harboe & Lotzs Bryggeri was founded in 1883, a forerunner of today's brewery. It was not until 1957 that the name was shortened to Harboe. After the fall of the Berlin Wall, Germany was one of the first countries to benefit from the good beer from Denmark. Since then, the brewery has expanded all over the world and has locations all over the world. Everything the brewery does is based on the basic principles of passion, respect and responsibility. The Harboe family, now in its sixth generation, runs the company and manages the balancing act between tradition and modernity. Their Nordic roots are just as important to them as investing in the latest technology and innovative ideas. With a lot of passion and commitment, the Harboe team does its best every day to produce beer that convinces you with taste, quality and character. In day-to-day work, respect and good interaction among employees play a major role. The brewery wants to assume its social responsibility and generate a better tomorrow for employees, customers and society.

For the future of their company, the Harboe family wishes for steady progress. Only those who are constantly on the move, act close to the zeitgeist and take responsibility for their actions will have a fruitful future. Their future lies in a variety of different businesses, ranging from soft drinks to malt extracts, but one of the company's most successful brands is clearly the Harboe Brewery. The brewery's beer is made according to old recipes and using traditional brewing techniques. The finest raw materials and the absence of artificial additives ensure a high-quality end product. The diverse range includes classics, exotics and seasonal specialties such as the spring beer Påske Bryg or the Christmas beer Julebryg . Harboe's beers have Danish charm and a lot of passion. 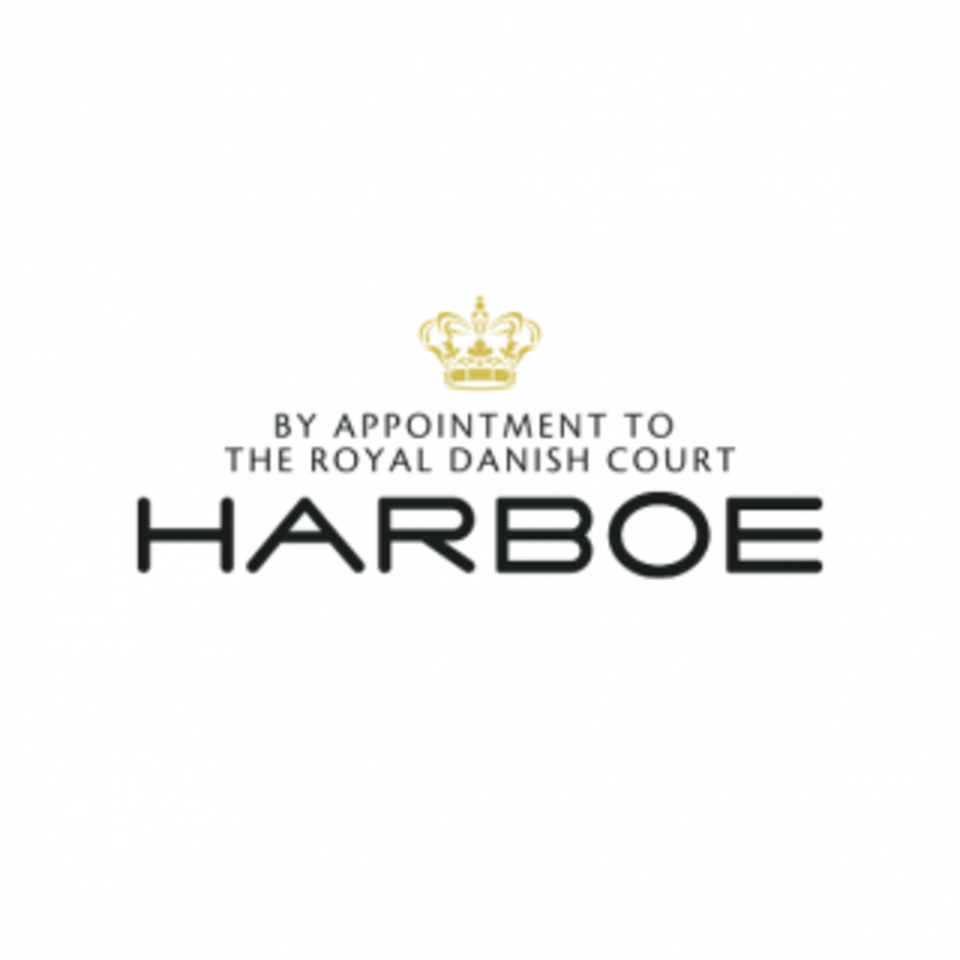