We warmly welcome Katrin , Enzo , Lisbeth and their friends! The three are not our new employees, but three of the fabulous beers from Hohmann's brewery in Fulda. With a lot of craftsmanship and strictly in accordance with the purity law from 1516, excellent beers are produced here, which not only taste great in Fulda.

In the heart of Fulda’s beautiful old town is the venerable Hohmann brewery, which belongs to the Hohmann brewery. It is the urban counterpart to the idyllic brewery in the Michelsrombacher Wald. The brewery with the attached hotel invites you to linger with hearty, home-made food and drinkable beers and is a popular meeting point where not only the residents of Fulda but also their guests and tourists feel at home. There is a rich brewing tradition in Fulda's old town. As early as 1487, beer was brewed here in the town's brewery by royal decree. The 30 Years War put an end to the brewing activity for the time being, but could not put a final stop to it. In 1747 the beer flowed again and was produced in two separate breweries until industrialization came. This was followed by another break until the brewery opened in 2007 and the long beer tradition is now being continued.

A new brewery for Fulda every 260 years - if that's not divine luck!

At Hohmanns Brewery, great importance is attached to the craft. According to an old tradition, naturally cloudy beers are brewed here that meet the requirements of the purity law. Most of the handpicked raw materials come from the region: the malt is brought from the Rhön malt house in Mellrichstadt, the hops come from the Hallertau. With careful processing, delicious beers such as Fridolin or Braggot are created , which are just bursting with vitamins, trace elements, enzymes and protein. A very old technique is used for the basalt beer , another specialty from Hohmann's brewery. To heat the wort, glowing stones are added. The stones are heated to around 800 ° C in a wood fire before they are allowed into the beer. Due to the heat, some of the malt sugar caramelizes and sticks to the stones. The malt sugar provides a wonderful caramel note and is then fermented in the storage tank with the young beer. 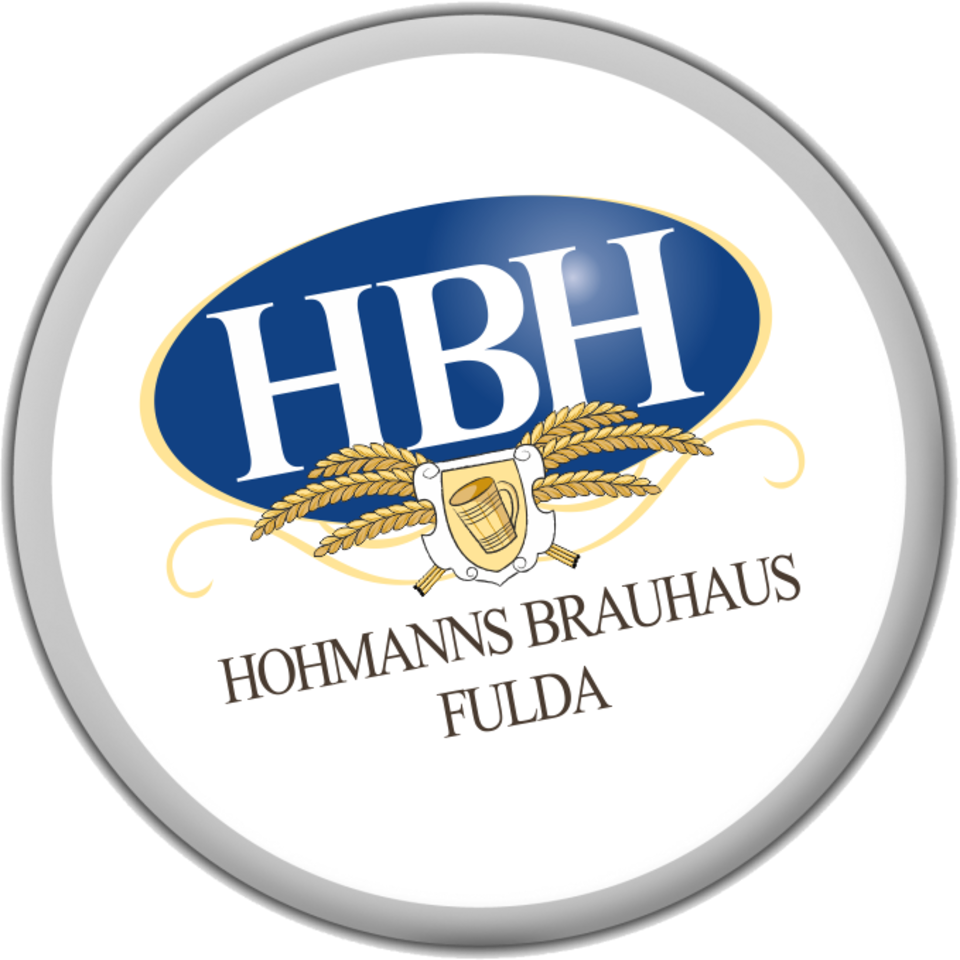