We do not know whether Duke Jan really existed. However, we are very certain that the beer that the Hertog Jan brewery in the Netherlands produces is an asset to the venerable shelves of our Bierotheken® online and offline. One thing is certain: the Dutch don't just know cheese and tulips!

For the love of beer

If you look at Hertog Jan's brewers, one thing quickly becomes clear: These men love beer. The ten-strong brewing team exudes expertise and passion - you can see that the guys not only brew, but also like to drink their beer themselves. It is clear that there are occasional disagreements with a bunch of enthusiastic brewers. But that's not a problem here: every disagreement is discussed until it is certain that the best solution for an excellent product has been found. The brewery's website not only contains texts on barrel storage, collaborations and the good Hertog Jan beer, but also recipes for dishes that ideally accompany the beer. Beer is traded here as a delicacy and treated in exactly the same way: the brewers produce their fabulous Hertog Jan beer with a lot of specialist knowledge, care and always focused on quality. And we like it.

The greatest specialty from Hertog Jan is clearly the Grand Prestige . The Hertog Jan beer, which was once named one of the 100 best beers in the world by the Süddeutsche Zeitung, is a barley wine. The exquisite barley juice matures for up to eight years in the brewery's rustic cellar. According to the experienced brewers at Hertog Jan, the Barley Wine has reached the zenith of its taste after six years. After the six years, the aromas and flavors had enough time to fully develop. A shorter or longer period of maturation creates very different aromas and taste components. If you want to accompany the maturation process of your very own bottle live and decide for yourself when the beer is ready to be enjoyed, you can choose your own bottle on site or online and let it mature as you wish in the fermentation cellar. The ripening period has a significant impact on the taste, so different ripening can result in very different products. The Grand Prestige has a staggering 10% alcohol content and is also quite strong in smell and taste. 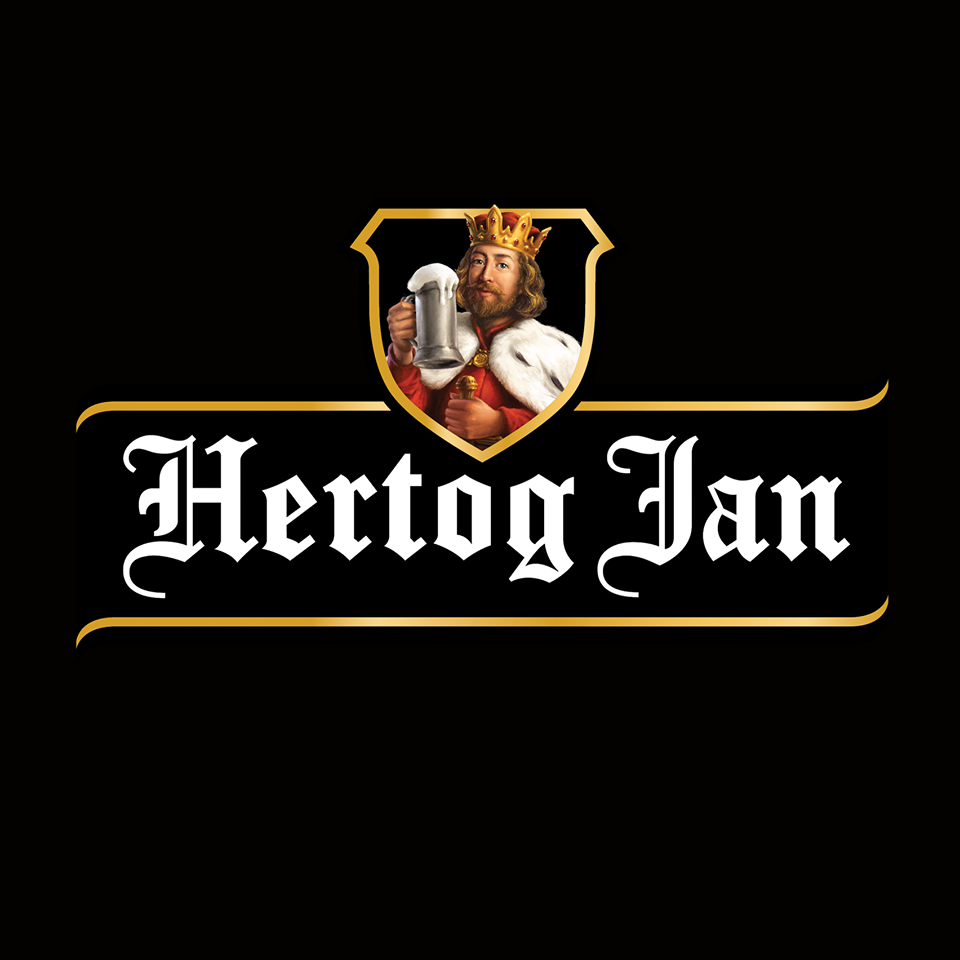