Het Anker is a traditional brewery in Mechelen, Belgium, which has a hand-picked selection of tasty classics in its range.

In the sacred halls of the Beguines

The Belgian brewery Het Anker goes back to a very special association: the building used to house a beguinage. The so-called beguines were women who lived according to the rules of a monastic order without having previously taken their vows. So they were not ordained nuns, but maintained a middle ground between monastery and secular life. The Beguines lived in absolute poverty, all the work they did served the common good and the continued existence of their association. Beguines often covered activities such as caring for the sick and the elderly, doing manual work or teaching in schools. The Beguinage in Mechelen, Belgium, took on a variety of activities in the city and maintained a kind of hospital. Today's Het Anker brewery is located in the former halls of this hospital, but it has been brewing there since the Middle Ages. Today Charles Leclef is at the helm of the company. His ancestors bought the brewery in 1872 and undertook a thorough renovation. Equipped with the most modern technology of their time, the Van Breedam family started their way into the future.

Distilling and brewing in Mechelen

The brewery is currently very well positioned with a stable range of Belgian classics and some seasonal specialties. In addition to their beer, the brewery produces sake and whisky. The brewery's own distillery makes the company of skilled beer experts real schnapps professionals. The team distills intense whiskeys from the wonderful beer specialties. We don't stock any of the witty wines, but the beers will also bring a few twists to your glass: The Golden Carolus Christmas Ale follows the Belgian tradition of strong beers and has an incredible 10.5% alcohol content. However, the highlight of this beer is not the percentage, but the complex taste, which is made up of powerful fruit and caramel notes. A handful of warm spices skilfully round off the aromas and make the festive beer a real treat for the cold season. The range of different variants of the Gouden Carolus has brought the brewery international attention and recognition. Year after year, the brewers rake in prestigious awards for their powerful creations.

The Golden Carolus Christmas Ale is a fine winter beer that we also like in summer thanks to its dark fruitiness. You simply can't go wrong with caramel, spices and fruit, no matter whether the sun is shining down or soft flakes are covering the earth. Secure your bottle right here with us! 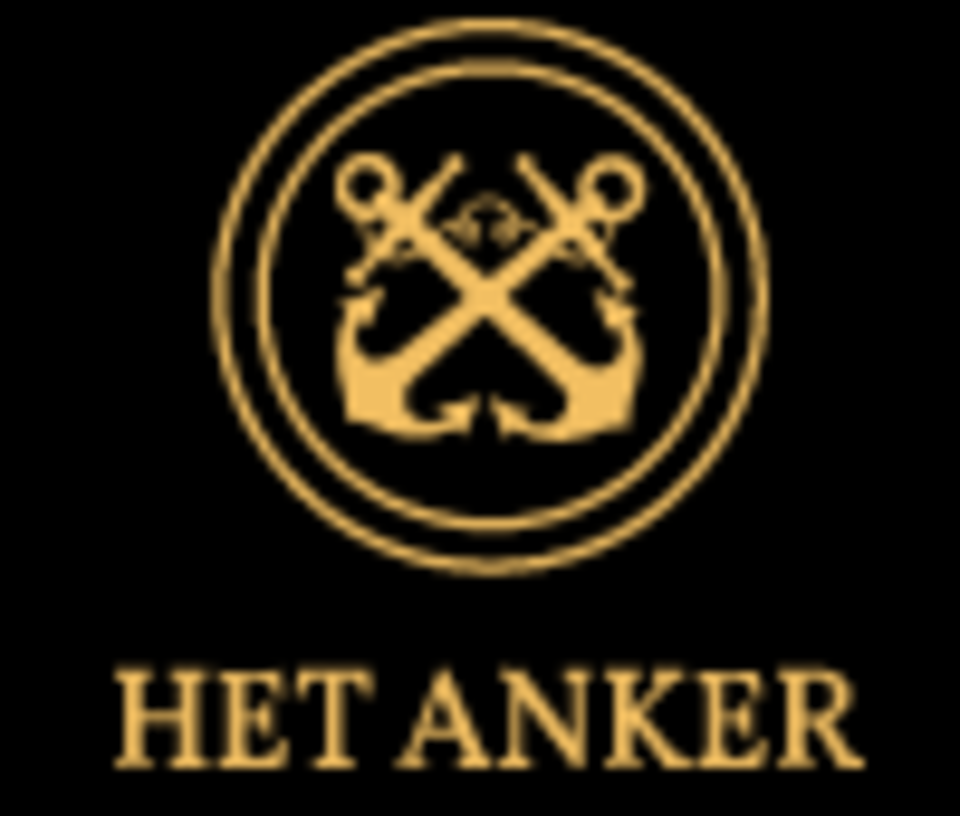