The brewery in Loifling in Upper Palatinate has existed for more than 430 years. The beer from there has been known under the name Hofmark since the 1960s. The long-established family brewery makes the leap into the present with state-of-the-art brewing technology, first-class ingredients and master brewers who bring not only craft and tradition, but also innovative ideas, young beer styles and a breath of fresh air.

The best ingredients for outstanding beer

The basis for every beer and the soul of the barley juice is the brewing water. Many breweries have to compromise on their brewing water because the water on site does not have the right hardness. Using chemical processes, the water has to be adjusted before it can even be used for brewing. Not so with Hofmark: Loifling's groundwater is filtered through a massive granite layer in the ground and is characterized by a wonderful softness. It is the perfect basis for first-class beer and the remaining raw materials are also selected with great care. Malt, hops and yeast come from regional farmers in Bavaria. This has several advantages: All ingredients are as fresh as possible and the transport routes are short. The brewery supports the economy and the local people and bears the seal of quality "Protected geographical location - Bavarian beer" with pride. Some of the brewery's beers even bear the organic seal thanks to their raw materials grown in controlled organic farming. With this step, the Hofmark brewery has also been supporting its Bavarian homeland and nature in the Upper Palatinate for 30 years.

Tradition and modernity - it's all in the mix!

The award-winning beers from Hofmark are made from these hand-picked ingredients and in accordance with the strict requirements of the Bavarian Purity Law. In addition to state-of-the-art brewing systems, the traditional copper brew kettles can still be found and provide evidence that Hofmark attaches great importance to both craftsmanship and innovation. With a lot of time and quiet, local beers are created in the sacred halls of the Loiflinger Brewery, which tell of the endless expanse and untouched nature of the Bavarian Forest. The range includes a colorful mix of different types of beer. The brewers have mastered Bavarian classics as well as young craft beers and unusual specialty beers. A favorite in the brewery's range is, for example, the Hofmark Braumeister Zwickl : The traditional beer completely thrilled the jurors at the World Beer Awards 2018 and won a gold medal in this renowned competition. And the other beers have also received awards. Rightly, we think - what do you say? 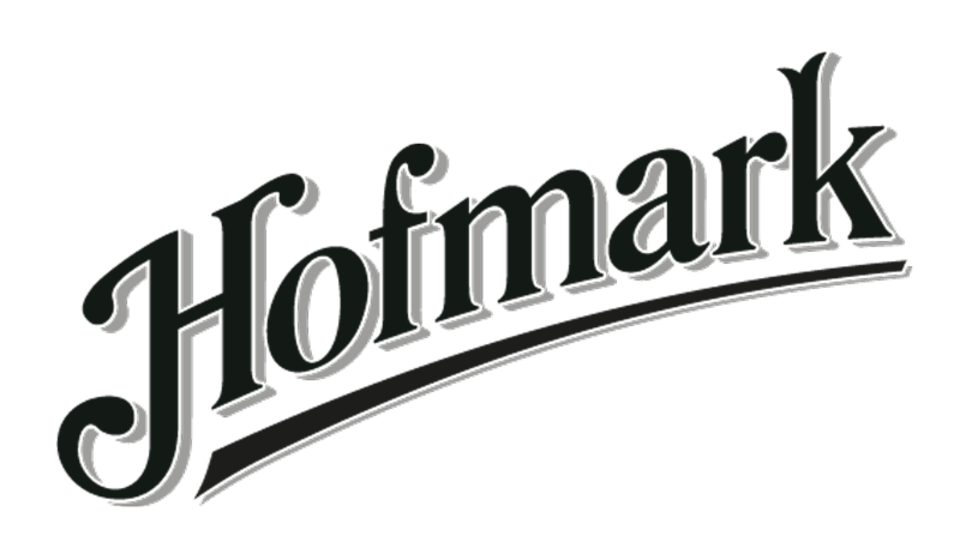