After 2020 was a rather depressing year overall, here's some good news: after craft beer, another drink with a lot of potential has made its way to us from the United States. The craft beer movement mixed up the German beverage market and caused a major rethink in the beer scene. The next American drink to cause a sensation is the so-called hard seltzer. What is no longer a novelty in the USA is almost an insider tip in Germany so far.

But what is behind the young trend?

HOLY drinks on the rise

Hard Seltzer is also called Spiked or Hard Water and is basically water with a shot. But it's not quite as easy as it sounds: Hard Seltzer is brewed in a sophisticated process. Almost like beer, only that the ingredients hops and malt are missing. As a rule, the Seltzer is also mixed with refreshing flavors. The result is a fluffy, light soft drink with around 5.0% alcohol content. Many types of Spiked Water do not contain any sugar and are also low in calories.

Germany's pioneer when it comes to hard seltzer is the young company HOLY Drinks. Robert Iken and his team have been feverishly fine-tuning recipes over the past few months and brewing what it takes to bring the first German Spiked Water onto the market. The effort has paid off: HOLY Drinks is the first German company to bring out four types of Hard Seltzer, making it the absolute front runner.

HOLY Drinks will present the excited public with the varieties cranberry , cucumber lime , grapefruit and lemon ginger . All creations were created through natural fermentation and not only inspire with their crystal-clear appearance. The spiked water from HOLY Drinks is vegan and gluten-free and therefore extremely contemporary. The great aroma in the drink comes from purely natural ingredients and makes the Hard Seltzer an absolute delight.

Spiked Water is the ideal alternative to beer when you want it to be light, fresh and tasty. 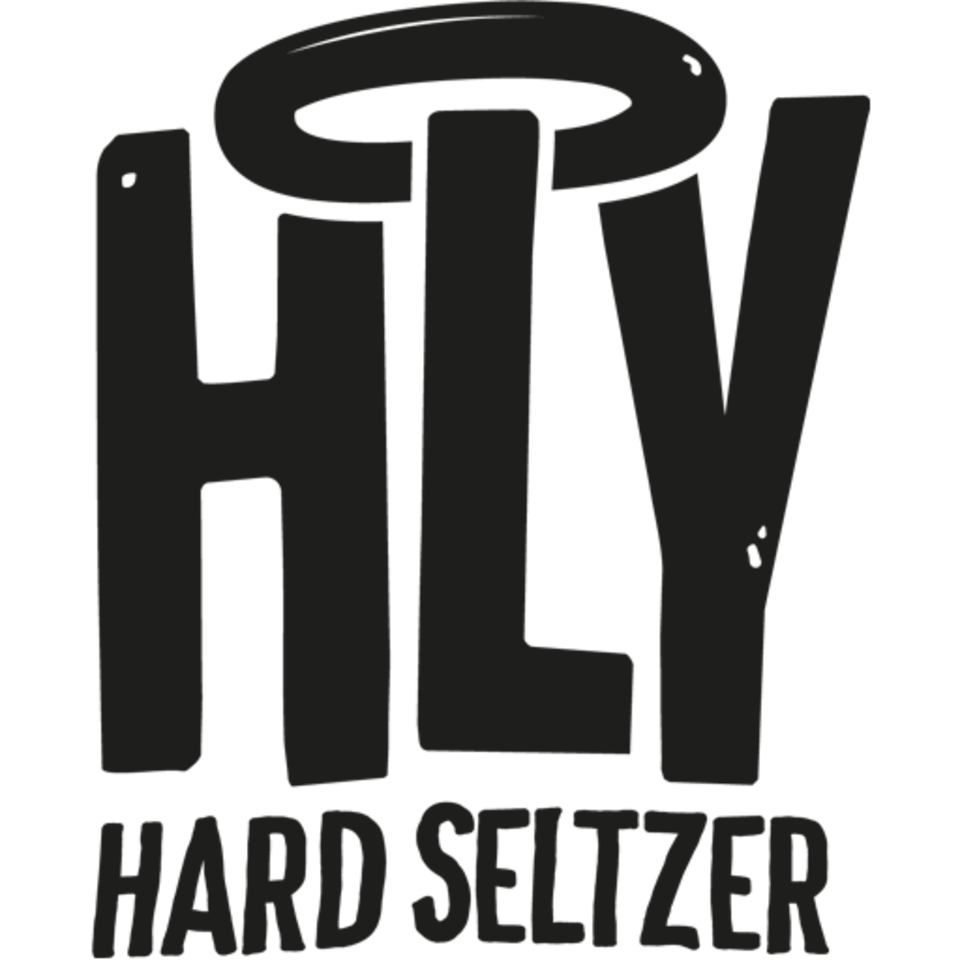