Behind the Hertrich Hopferei there is a beer family as it is written in the book. Father, mother and sons are all beer enthusiasts - or at least let themselves be infected by the hype of the others. The Hertrich men set a good example for dear Karin, mum and wife, and were able to convince her with lots of beer and even more enthusiasm for beer. A beer love story that also produces excellent beer!

(Not) just hops in your head

With the Hertrichs from Hertrich Hopferei, the name says it all. Not only does the family have their own hop plant in front of the house, with which the first brews were brewed, hops also play a major role in other ways. The Hertrichs are passionate about the miraculous powers of hops and they understand perfectly how to use hops with all their abilities and diverse taste components. In beers such as the ram or their great white shark , the carefully selected hop varieties unfold their full aroma and surprise with unusual flavors. The Hertrichs are true hop artists, a craft that has always interested them. Ralph is the family's autodidact and the one who has familiarized himself with the subject with the help of brewing seminars and diligent reading. His sons share this enthusiasm and his wife Karin cannot avoid the irresistible charm of the barley juice for long. The beginning of a wonderful beer story!

If there are three beer sommeliers in a single family, that shows great dedication. But the Hertrichs are not just beer sommeliers, they are also great advocates of artisanal, honest beer. In the wide-ranging beer landscape of Franconia there are still countless breweries that brew exceptional beers with great attention to detail and craftsmanship. According to the Hertrichs, this Franconian biodiversity is threatened terrain and must be protected. The hostile takeover of industrial breweries is called mass beer keeping by the Hertrichs and is to be fought with excellent beer. Under the label VETO, the Hertrichs brew beers of excellent quality and taste, such as their hop tiger or the chocolate bear, and defy the mass beer production with class instead of mass. Their beers, which all have creative animal names such as Zwickelhahn or Orange Butterfly , only use the best, regional ingredients and behind every creation there is a long creative process from the first attempt to the perfect brew. The Hertrichs are passionate about their beer and, with their fabulous beers, are worthy opponents for large breweries and mass beer producers. 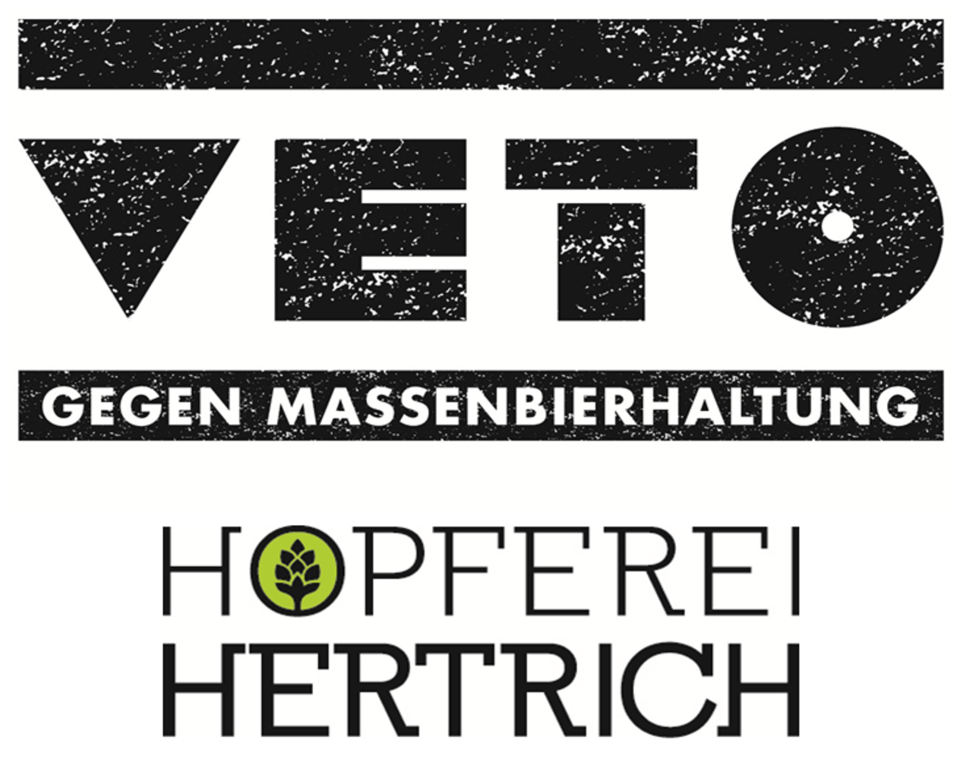