John Smith is a name that occurs about as often in England as Peter Müller or Lisa Schmidt in Germany. So it's not a unique selling point, but if someone has a good idea, his name doesn't matter.

And John Smith had a good idea: he bought a brewery to make his own beer.

Tadcaster Brewery's brewing history is like most of the rest of England. John Smith's was also founded in the 19th century and soon became very popular. What sets it apart from other breweries today, however, is the Newcastle Brown Ale that is brewed here. The classic English ale is not only a box-office hit in England: it is one of the most popular beers worldwide. The top-fermented beer is a cult classic that even an old English proverb goes back to. “To see a man about a dog” means nothing else than disappearing into the next pub to have a beer. When the German man “just goes out with the (imaginary) dog”, the Englishman goes to see a man because of a dog. "The dog" has been the affectionate nickname for the Newcastle Brown Ale, which is so good that we even sell it as a whole package .

When John Smith was born in 1824, no one suspected that he would one day achieve something extraordinary. This boy with the very common name was unusual from the start. As other children his age started crawling, John started walking on his hands. At the age of seven he made the most elaborate origami for his friends and at the incredible age of 13 he attended university, where he impressed his fellow students with outstanding achievements. He also flew the prototype of a steam-powered helicopter - sounds unbelievable? It is. All of these insane facts about brewery founder John Smith are exactly what they appear to be: legends. With a twinkle in the eye, Tadcaster Brewery talks about its founding father John Smith and comes to the conclusion that it doesn't matter whether the boy with the common name was special or not. After all, he is committed to founding a brewery that has been around for more than 150 years.

To the unusually ordinary John Smith! 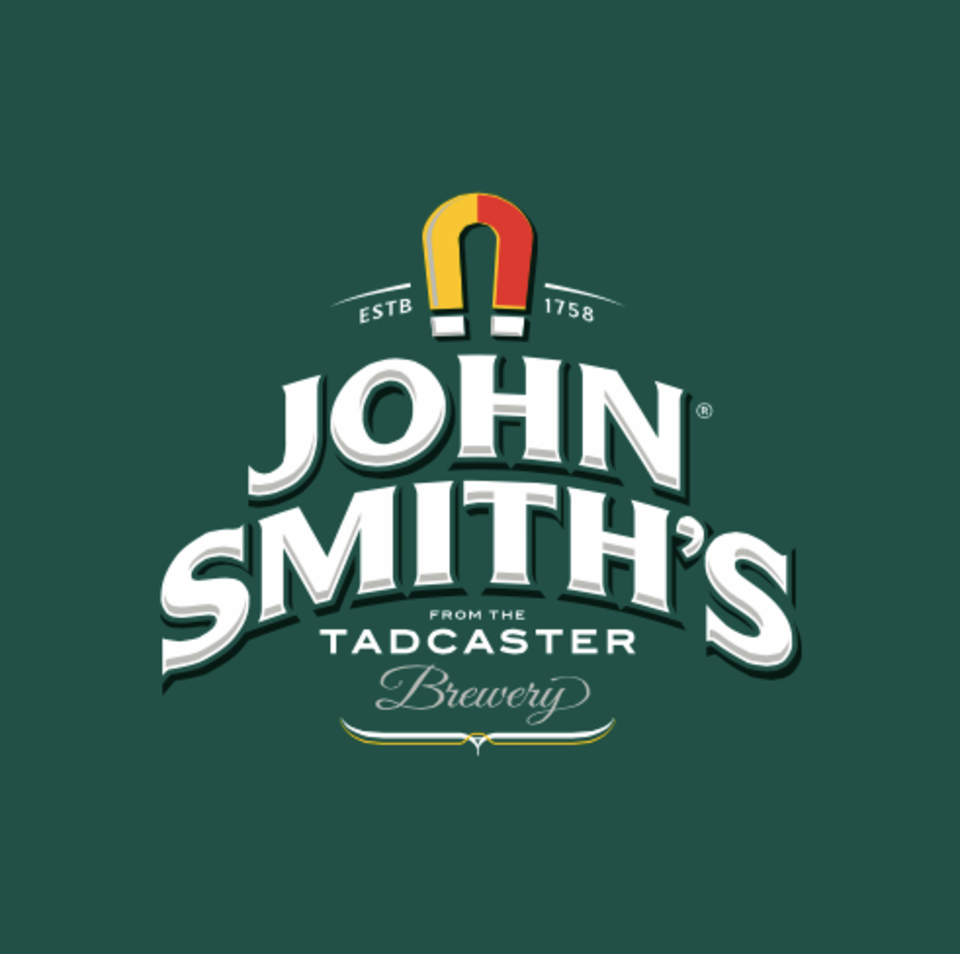