Legend has it that Bamberg is traversed by three rivers: the left Regnitzarm, the right Regnitzarm and the beer fresh from the spring. Anyone who thinks this is excessive doesn't know Bamberg. No water is drunk here, beer is drunk here. In the Bamberg area alone there are more than a handful of breweries that supply the small town with fresh beer. Around 60 breweries are brewed in the Bamberg region and in the past the brewery density was even higher. Keesmann is an Urbamberger brewery and an integral part of the urban culture.

Keesmann is not only a cultural asset in Bamberg, but also one of the most famous breweries in the cathedral city. Beers like Herren-Pils are known and loved far beyond the borders of Franconia. Nevertheless, one or the other might ask the question: A Pils in Bamberg? Yes! At Keesmann this is nothing unusual and has long since emerged as the brewery's own classic, which not only the people of Bamberg prefer to drink. In general, regional, artisanal beer is very popular in Franconia, and there is a reason for this: Franconians can simply do beer brewing. If you've got your mouth watered, we recommend our beer package with Franconian craft beers - you definitely don't go wrong with a whole box of wonderful Franconian beers. On the contrary, you probably make everyone happy you share it with.

The miracle of the wonder castle

The Keesmann brewery has been family-owned since it was founded in 1867. The Keesmanns are a long-established Bamberg family and have been brewing their wonderful beer in the Bamberg district of Wunderburg for more than 150 years. What Elisabeth Keesmann continues today in the fifth generation began with the master butcher Georg Keesmann. He decided that beer is the ideal companion to ham, bratwurst and press sack. As a capable businessman, Georg did not hesitate for long and, at the ripe old age of 51, completed his training as a brewer with a master craftsman's certificate. From now on, Georg not only produced sausage products, but also brewed his own beer and the people of Bamberg could buy beer and Leberkäs from a single source in houses next to each other. The men's pilsner was already popular back then and still makes up a large part of production today.

No wonder, because this wonderful beer from the wonder castle tastes wonderful! 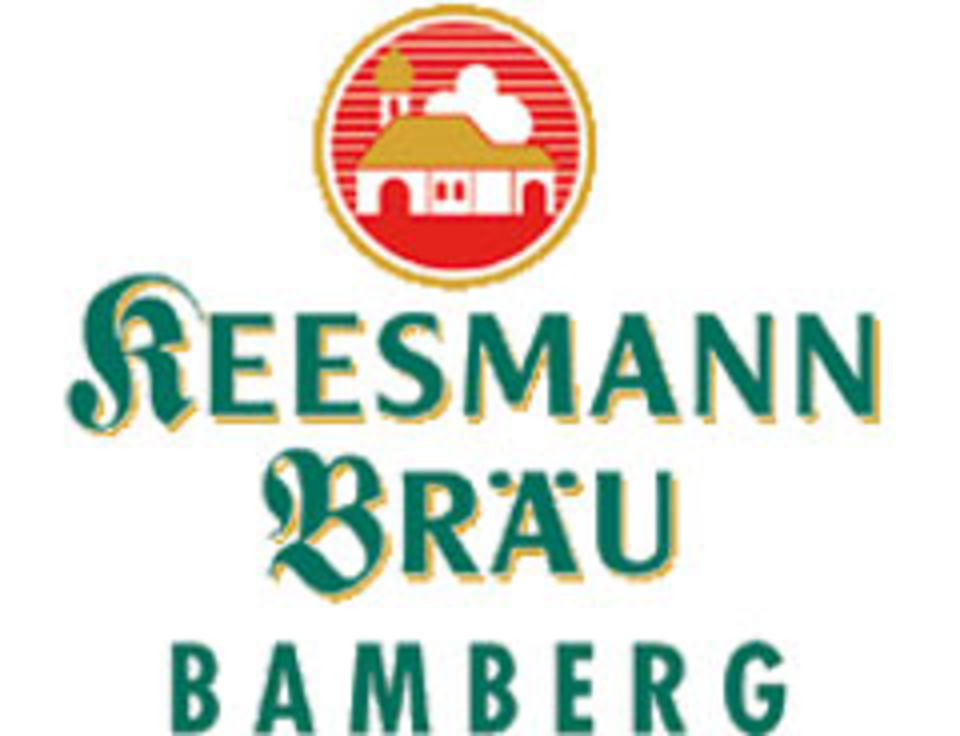