What do Goa's hippies like to drink most? Anyone who thinks of Kombucha now is very likely right, but Kingfisher's beer is also very popular with the dancing mob. And not only at the notorious psy trans parties on the wild coast of India, but far beyond the borders of the country and the continent.

The brewery, which has the iridescent kingfisher in its emblem, was founded in 1915 together with five other breweries as part of the United Breweries. Kingfisher's beer was exported to the Middle East as early as 1974, and from 1982 also to the USA and Great Britain. The brewery can look back on an eventful history with numerous takeovers and mergers. The turbulent times, however, mainly played out in the ranks of the management. The fine beer and the recipes were largely unaffected by this change. Regardless of all changes in leadership, Kingfisher brews public favorites such as the Premium Lager or their sparkling shandy. And the kingfisher watches over everything with his bright blue wings.

Kingfisher not only markets beer, but a whole attitude towards life. The brewery not only supplies us with good beer, it also sponsors festivals and sporting events. Kingfishers Sunburn Festival, for example, is one of the largest festivals in Asia with electric beats and a lineup that is impressive. In addition to dance events, Kingfisher also supports sports clubs: cricket teams, Formula 1 drivers, jockeys, mountaineers and footballers are among the lucky ones Kingfisher sponsors. Kingfisher also wants to convey a feeling with the beer: freedom, summer, exuberance and community resonate in the brewery's colorful advertising campaigns. Everyone who approves of a Kingfisher should also feel the Kingfisher feeling at the same time.

Whether this is also the case when you pop the crown corks in rainy Germany is an open question. But it's definitely worth a try! 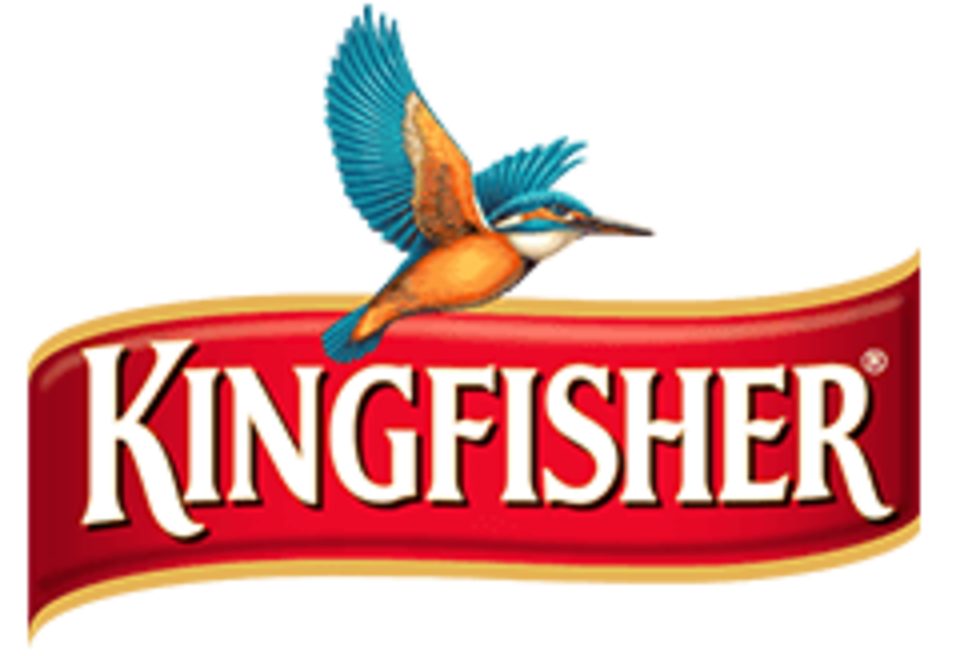