Even if the Japanese are known for their clean, light, wholesome and healthy cuisine, they like to have a beer every now and then. The drink has less nutritional content than green tea, matcha or yakult, but tastes a lot better. Two of the most popular Japanese beers come from the Kirin Brewery. This traditional company was founded in Yokohama and is now one of the largest breweries in the country with record sales and a well-developed export program.

Japan's brewing tradition dates back to around the 17th century. At that time, Dutch traders brought the beer with them and charmed the Japanese with it. It would be another two centuries before beer reached the commercial sector and became an available commodity. Around this time, the Japan Brewery Company, a precursor to Kirin, was formed. The company took over another brewery and marketed the first beer with the Kirin label in 1888. The official date of birth of the Kirin Brewery is 1907. In order to be as close as possible to the European beer, the brewery imported raw materials and brewmasters from Germany. The latter should monitor production and train the Japanese employees. Numerous relocations and earthquakes later, the brewery has established itself as a fixture in Japan and has achieved worldwide fame. Kirin's motto is "Joy brings us together", which means something like "joy brings us together" — and it fits perfectly, because what brings people closer together is more joy than a fresh, cold beer?

The beers from the Kirin house reflect the guiding principle wonderfully: their light-footed charm and tasty character represent joy in a culinary way. One of the company's best-selling brews is Kirin Ichiban . The Asian-inspired lager is brewed with hops, yeast, malt and water and flows into the glass with a crystal-clear amber hue. A balanced balance of grain and green gold meets refreshing fruit components and a clear, restrained bitterness. Thanks to its harmonious aroma, the beer goes well with both Asian and European cuisine. We prefer to enjoy the Japanese export hit with a large bowl of ramen. Spicy seaweed and bonito (finely shaved dried fish) broth, buckwheat soba noodles, a handful of assorted vegetables, meat, boiled eggs with waxy yolks, and dried seaweed combine to create a heavenly composition that blends perfectly with the malty sweetness, crisp hops, and the beautiful spiciness of the beer intervenes. 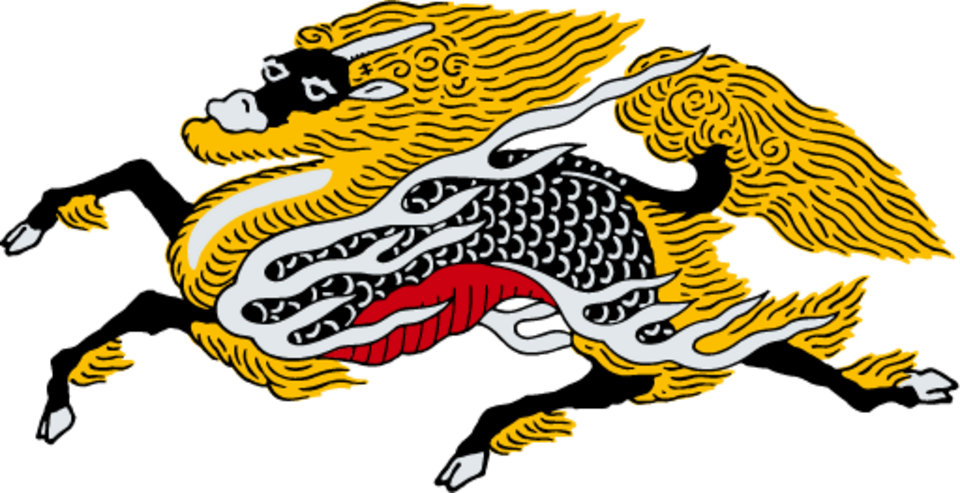