The Kulmbacher brewery Kapuziner Weissbier not only chose the wheat for the name, but also focuses on the classic beer style in its work: The brewery only produces wheat beers and has a valuable wealth of experience and knowledge in its more than 150-year company history accumulated a lot of expertise. If you want to taste wheat beer from a specialist, you've come to the right place!

Enjoyment is at the heart of everything the Kulmbacher brewery does: the wheat beer brewery strives to give you unforgettable moments of pleasure with its creations and does its best every day to achieve this. If the Kulmbacher team has its way, enjoyment should be an integral part of every day. Moments of pleasure should add a certain shine to everyday life and interrupt the rut with small joys. What enjoyment can be is very individual: some enjoy drinking a coffee in the sun in the morning, others get their money's worth when they put on their running shoes in the evening and can go for a long walk through the city park, some love music or Movies and most of us enjoy good food and a fine beer. Kapuziner Weissbier takes care of the latter with great pleasure: The wide range consists of a number of different wheat beers, which have their powerful character and the beautiful flavor in common. There are classic wheat beers, non -alcoholic, light variants and seasonally limited special editions such as the festive winter wheat beer .

The brewery makes a valuable contribution to life in its homeland by supporting social projects. For example, the running initiative that the brewery set up in 2012 is a matter close to the heart of the team. With their alcohol-free Kapuziner, the brewers support numerous running events every year and thus prove that a healthy lifestyle can go hand in hand with the responsible enjoyment of one or the other beer. In addition, they promote the health of their compatriots and enrich the vitality of the cities and communities in northern Bavaria, Thuringia and Saxony. In addition to the running initiative, the brewery also has a football project. Teams can enter the competition and win free beer with every goal. In addition, the most successful teams will be rewarded with a set of jerseys at the end of the season. Sport is part of the culture and is therefore supported with enthusiasm and commitment by the Kulmbacher brewery. 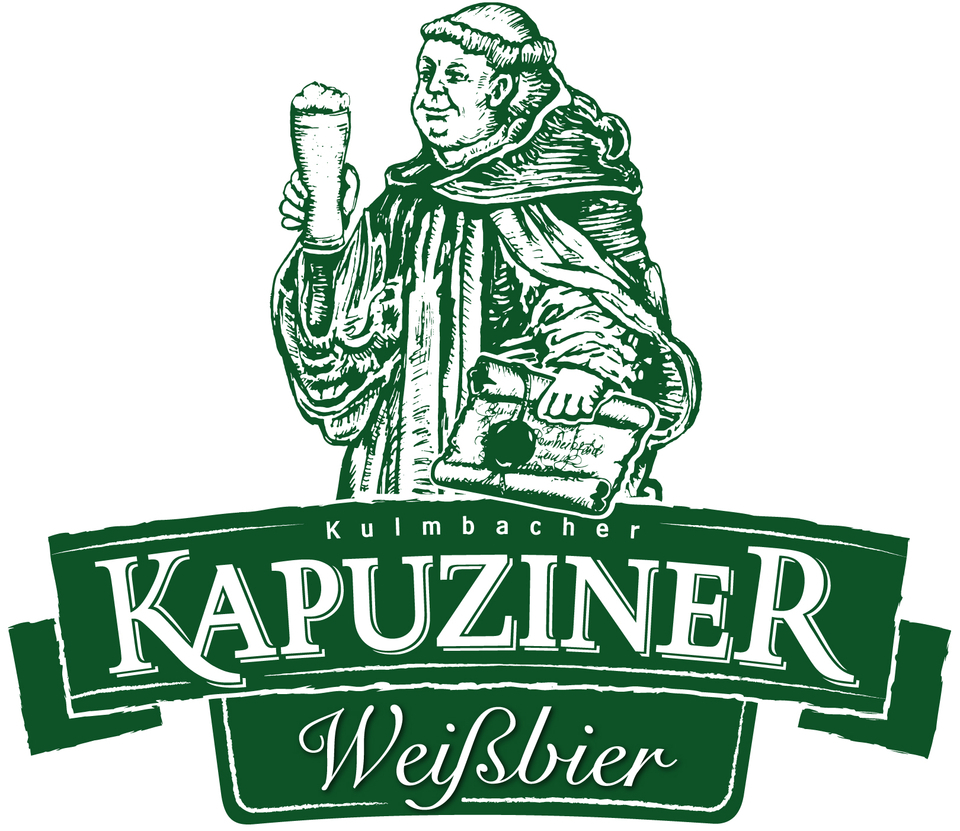