The wild story of LaBieratorium is one that speaks of great passion for beer and a lot of courage. Anja Braun and Olaf Wirths went through highs and lows with their project and in the end rose from the ashes like a phoenix. What luck, because we would have missed the fine beer from LaBieratorium terribly!

After Olaf and Anja got to know each other in the dusty halls of an insurance company, things went uphill. With a lot of passion and good humor, the two founded one company after the other and finally ended up brewing beer due to their shared passion for good barley juice. With a lot of idealism and even more enthusiasm, the two kicked off their brewing project LaBieratorium with their own brewery, craft beer bar and numerous other beer-based offers. Cottbus should get its own beer again. Brewing that, and of course excellent craft beer, was Olaf and Anja's plan, which they initially fulfilled with flying colors. Their beer was met with great enthusiasm in the craft beer scene and earned one award after another. Unfortunately, the Cottbussers, for whom the beer was actually primarily intended, were not quite as enthusiastic. The rocket launch was followed by a rough landing and the closure of the bar and brewery. But anyone who knows Olaf knows that a setback is a long way from causing him to give up. After a short time he gets back together and enters into a momentous cooperation: Together with the Bierothek®, Olaf founded the company Kollabieratorium and lifted LaBieratorium from oblivion.

According to the motto “Back to the roots”, go back to the beginnings of your beer adventure and start your new project as a traveling brewer. Brewing his beer in very different facilities of friendly breweries gives Olaf great freedom, which reminds him of his time as a traveling journeyman. What hasn't changed, however, are the great beers from LaBieratorium. Your favorites LaBieratorium Hell , Schwarze Pump and the F60 Paranoid IPA defy all odds and are now freshly brewed for you again. A few of the old classics are still available, our favorites are Old World Ale , Winter Traum and East Breeze . LaBieratorium proves that craft beer is much more than just a drink: for the two trained beer sommeliers Olaf and Anja, it is a way of life. 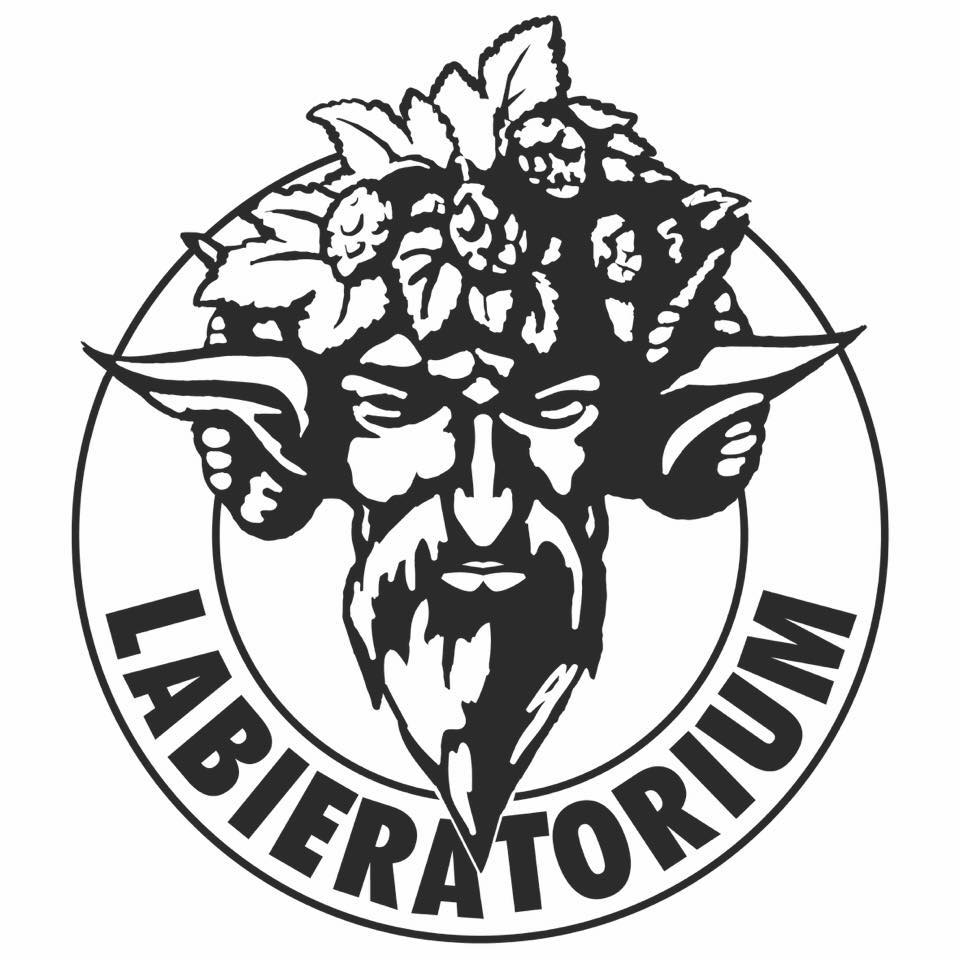