Like many Bavarian breweries, Lauterbacher can look back on a long brewing history: the Augsburg brewery was founded in 1651, but boasts a completely different date.

Good wheat for all

1889 was a magical year for the then more than 200-year-old brewery. After it all began with the brewer Mathias Puecher, the brewery grew and flourished until the 19th century, at the end of which the brewers pulled off a real coup: they brewed the very first wheat beer in Bavarian Swabia. Even then, brewing rights were strictly regulated and not every brewery could just make the beer it wanted. Only state breweries were allowed to brew wheat beer, so small, private breweries had to resort to other styles. Among other things, this meant that the hustle and bustle about the wheat had almost disappeared by the time it was finally released for all breweries. The initial excitement about the new beer had subsided and people were thirsty for the next big hit. However, this turned out not to be a new style, but rather a wheat beer from Lauterbacher. The brewery put its very own stamp on wheat beer and gave the style, which was slowly being forgotten, a tasty renaissance.

The seal of approval from the Lauterbach compatriot

The news of the good Lauterbach wheat spread like wildfire and gave the brewery a reputation that reached far beyond the borders of Bavarian Swabia. With dedication, the art of brewing, passion and the best ingredients, the brewers have brought the wheat out of the woods and made their brewery famous. To this day, the team therefore trusts in these principles. Raw materials of the best quality form the basis for all beer specialties: the water is drawn from the brewery's own deep well, hops and grain grow on the sunny fields of the region and the yeast also comes from our own house. The Lauterbacher Landmann is a symbol of taste and quality: the hearty fellow on the label goes back to the beer lover and gourmet Hans Dengler. The regular guest in the pub not far from the brewery was known for his fine tongue and high standards. In addition, the Bavarian had the reputation of being hard-working, down-to-earth and close to nature - everything that a good beer should be. The Lauterbacher Landmann was appointed guardian of quality and taste and his memory still ensures that the beers from Lauterbacher are Bavarian, natural and down-to-earth.

What the Lauterbacher compatriot likes will also delight your palate! 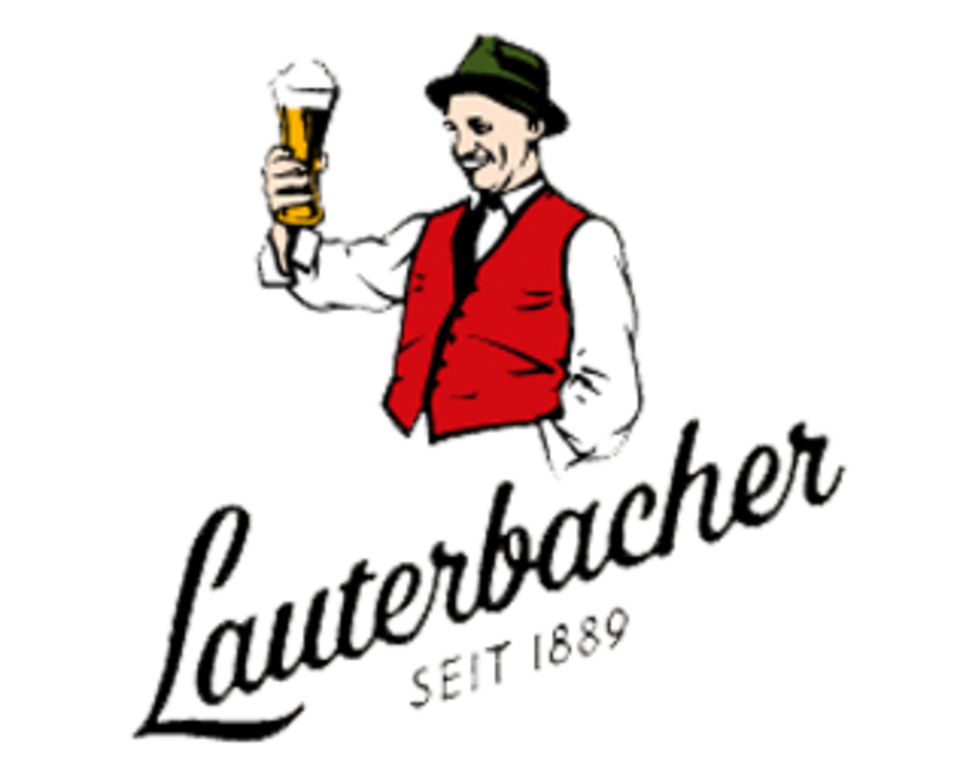