For some time now, Belgian beers have been an integral part of the shelves of well-stocked beverage retailers. Even before the advance of craft beer, Belgium had become a popular export country for beer specialties. With breweries like the former Leffe monastery brewery, that's no wonder!

The origins of the Leffe brewery go back to 1240, when the monks of Notre-Dame de Leffe Abbey decided to brew beer for health reasons. Due to its location, the monastery has always been a popular destination for pilgrims. Visitors were always welcome to the monks, but in times of plague and cholera they also represented a not inconsiderable health risk for the abbey and its visitors. Beer served people as a strengthening drink and was also a safe food, as the water was boiled in the brewing process. The germs contained in the water were reliably killed and you could drink without hesitation, without catching diseases in an already weakened condition. The plague was through at some point, but Leffe's good beer was still enjoyed with pleasure. But when the love for beer got out of hand at some point and the parishioners in the surrounding villages preferred to open a beer rather than the prayer book on Sundays, the abbot had to speak a word of power and restore order. Errors and confusion in politics led to the monastery being closed and not reopened until 1929 by Abbot Nys and Albert Lootvoet. Fortunately, the old recipes of the monks were carefully kept and could be used again for beers such as Leffe Blonde when it reopened.

Even after the horrors of the French Revolution, the Leffe Brewery was not calm and peaceful. Numerous changes in the management floor caused tension and turbulence non-stop. Nonetheless, the brewers proudly stuck to the centuries-old traditions and recipes. Leffe is still one of the traditional craft beers for which Belgium is so famous. Even if not every bottle is actually brewed in Belgium, you can still be sure of the excellent quality and good taste of Leffe beers. With beers like the Brune or their winter beer , Leffe doesn't always comply with the purity law, but that's no longer the only unique selling point when it comes to good beer. 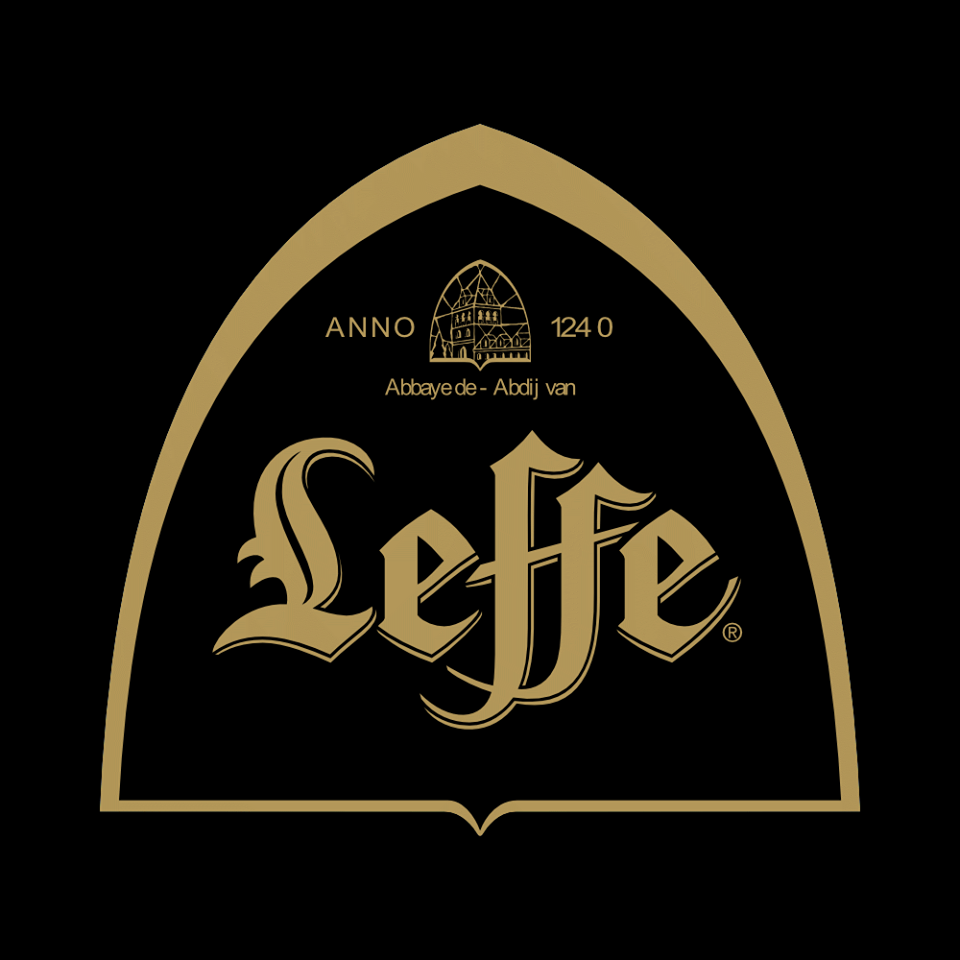