The best beer in the world - no less is the goal of the Norwegian brewery Lervig. In order to get closer to this goal step by step, the team behind Lervig has set itself the task of pushing the boundaries of the beer horizon. After work beer drinkers and beer experts at the same time should be challenged and surprised. Both the broad market and niches are to be served with a wide range of different beers.

Beer for every taste

The Lervig brewers have the highest demands on themselves. Not only do they want to improve the classics on the beer market to absolute perfection. They also want to go to their limits, experiment with new varieties and leave their comfort zone. In order to make outstanding beer, you have to go to the limit, according to Lervig's credo. With an international team and a great passion for beer, beer specialties such as Hoppy Joe or Lucky Jack are produced here. Anyone who wants can personally and directly convince themselves of the enthusiasm and high quality on site: Lervig invites all interested parties into the sacred halls of the brewery and shows the guests where the magic happens.

Funky inside and out

The cans are a specialty of Lervig. The brewery sells most of its beers in cans, only a few special editions are issued in bottles. But not all cans are the same. The cans from Lervig impress with their funky design. The labels come in flashy colors and show comic characters and retro sailors with a psychedelic touch. The beers in the cans are just as special as the design. From the classic Berliner Weissen to the milkshake IPA, everything is represented that is currently being drunk in the beer scene. Lervig has mastered it to offer such a wide range of different beers without even one being made loveless or half-hearted. Every beer hits, that is the motto that Lervig seem to be pursuing quite successfully. 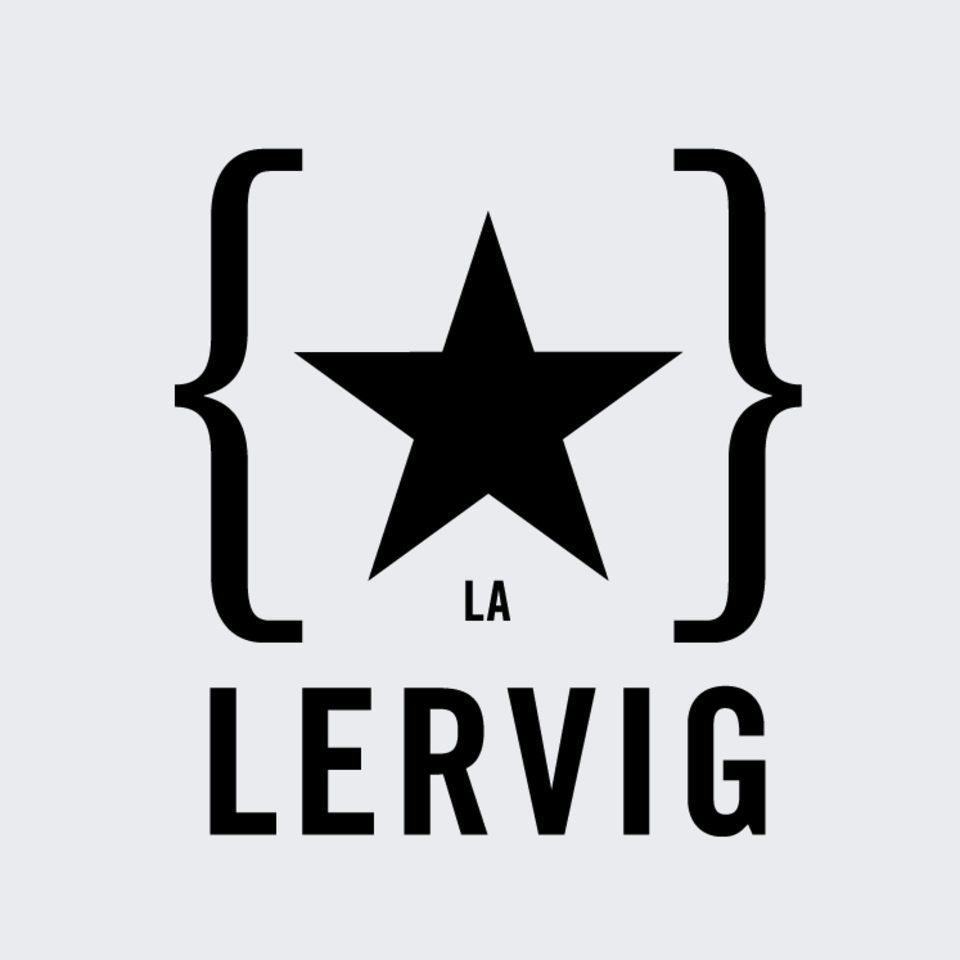