Beer has a long tradition in the Czech Republic. Craft brewing has been going on there for centuries and the country's cuisine goes hand and hand with the hearty, down-to-earth and full-bodied beer creations. The country is dominated by large breweries, but also has a solid base of small traditional breweries. In the meantime, the craft beer movement has also arrived there and is enriching the local beer market with unusual, innovative and dry-hopped variants. The young team from MadCat Brewing is at the forefront.

Great from the start

When the brewery opened its doors in 2011, it had another name. In a former club in the tranquil town of Jihlava, the brewers settled down together with the equipment and began brewing where the DJ used to put the dancing masses into ecstasy. The brewing project seemed to be under a lucky star, because just one year later the team was able to achieve its first major successes. With their powerful semi-dark Zikmund beer, they won over the jurors of a renowned national competition and, with third place, took a step up the podium. The streak of success continued and the small brewery was first voted the third best brewery of the year and then the best microbrewery in the Czech Republic. With diligence, enthusiasm and a number of the finest craft beers up their sleeves, the brewery worked its way to the top of Czech brewing art and their reputation soon preceded them beyond the country's borders.

A heart for old buildings

This golden rocket launch not only made everyone in the Czech Republic and the surrounding countries familiar with their beer, but also made everyone want to taste it. Demand increased day by day and the nightclub was more than full. Around the same time, the brewers thought of the name MadCat and decided to give the brewery a new name. Buoyed by this step, the team went looking for new premises and fell in love with an old distillery in neighboring Kamenice. Against all reason, the brewery decided to save the disused building and resume the craft in the sacred halls. Work began in 2017 and just one year later the first batch of beer could be brewed there. More prizes and awards followed and MadCat Craft Brewing continued to build its foothold in the Czech and international beer scene by participating in festivals, fairs and events.

Try the delicious beers from one of the most successful craft breweries in the Czech Republic here with us and let yourself be infected by the enthusiasm! 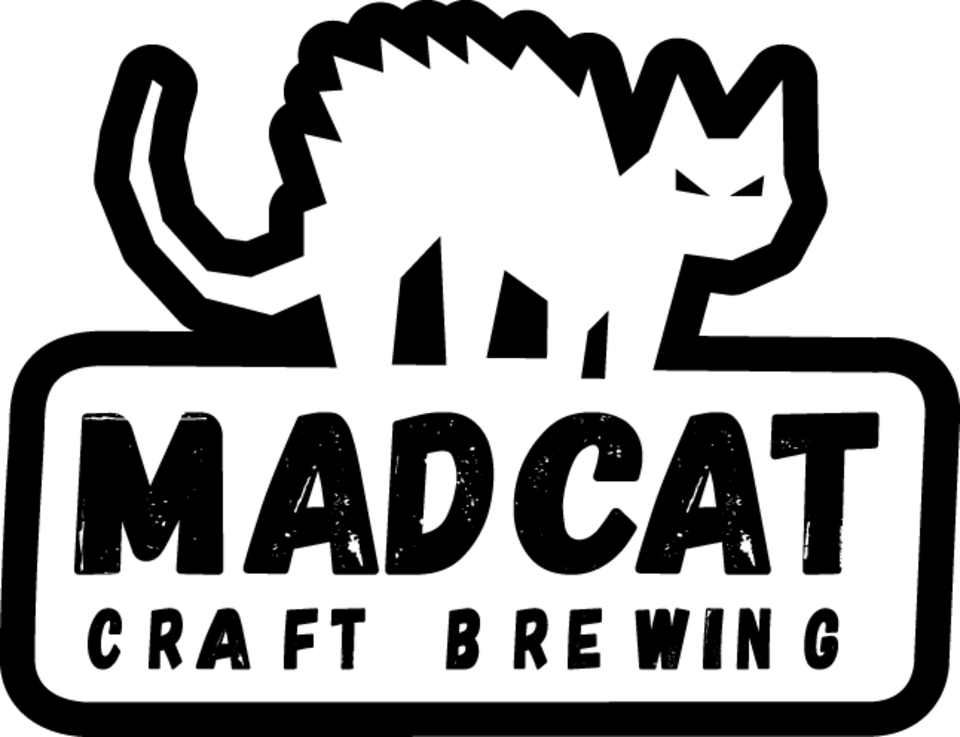