The Upper Franconian Mönchsambach does not even have 100 inhabitants. The sleepy little town belongs to the municipality of Burgebrach and, despite its small size, is a real institution in the region. The fame is due to the local brewery, which has been brewing good Mönchsambacher beer since 1808.

The long-established brewery has been in the hands of the Zehnedner family since 1938, who ensure the continuation of the brewing tradition in Mönchsambach with heart and craftsmanship. In addition to the brewery, the family runs a typical Franconian inn with a stylish dining room. Homemade specialties can be tasted there in a cozy ambience in summer and winter. The hearty snacks taste wonderful with a good Mönchsambacher beer. We especially recommend hearty dishes such as the hand-made plucked meat, the fine jelly and the homemade sourdough bread, which delights with its crispy crust and juicy dough. In summer, the beer garden invites you to linger: in the shade of a magnificent linden tree, you can endure even the hottest of summer days! The lovingly prepared house is surrounded by lush plants and has an almost Tuscan flair - holiday mood guaranteed!

In addition to the lovingly prepared snacks, there is of course also beer at the brewery. And an excellent one at that! The best known is the Mönchsambacher Export . The strong Zwickl beer is the bestseller in the range, but the other beers are also impressive. Bock beers are brewed, as well as an unspun lager and a fine wheat beer. The bock beers are festival beers and are only brewed seasonally: The spicy Christmas bock appears every year on the third weekend in Advent, with the fabulous Maibock at the end of April spring is heralded year after year. All of the brewery's beers bear a winking monk on the label, which was penned by the well-known Nuremberg artist and cartoonist Gerd Bauer. The cheerful monk looks mischievously at the beer drinker and has his right hand clenched tightly around the handle of a well-filled beer mug. He is the epitome of Franconian joie de vivre and the perfect figurehead for good Mönchsambach beer.

The Mönchsambach brewery is a traditional Franconian business and is run with a lot of charm and passion by the Zehnedner family. 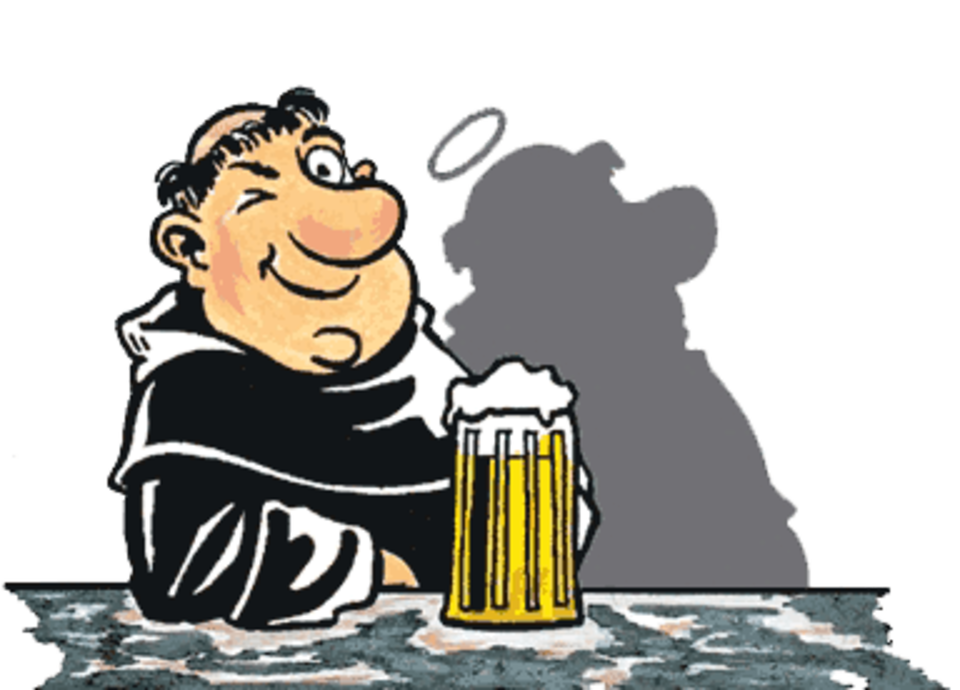