Good beer is Canada's Molson brewery's number one priority, but the team has a whole host of other goals as well. As a tribute to founder John Molson, the brewery carries on its legacy and is committed not only to producing the finest beers, but also to making the world a better place. Under the motto "The best way to honor history is to make history", the men and women behind Molson work every day to help shape the future of us all.

John Molson — A Man on a Mission

The journey begins in 1786 when John Molson, at the tender age of 18, sets out on the arduous journey from England to Canada. The ship has a leak in between and arrival in the new world is threatened, but it arrives later that year and John establishes Molson Brewery in his new home. According to the brewery, Molson is the oldest brewery in North America and Canada's second oldest brewery. Molson Brewery grew and prospered over the ensuing decades and John made a name for himself with his beer. But that's not enough for the innovative Englishman. When he realized in 1821 that Montreal's only hospital had a meager number of only 30 beds, he initiated the construction of a new hospital. Thanks to his determination, the new hospital can open in May of the same year. But John's commitment doesn't end there. The brewery owner supports the expansion of the railway line in order to connect the inhabitants of Canada with one another over the long distances of the country. Other achievements of the tireless John Molson and his descendants include contributing to Canadian banking, introducing the deposit system, sponsoring various sporting clubs and events, and founding the Red Leaf Project, which works to reforest and conserve Canada's nature uses.

With all the social commitment, however, the Molson Brewery has never forgotten one thing: its beer. The company's brewers have worked with discipline, passion and heart on the quality and flavor of their brews over the past two centuries and have received numerous awards and accolades for their efforts over the years. An absolute favorite in the range is the smooth Canadian lager . This classic impresses with its subtly balanced character and its high drinkability. We are thrilled with the dedication of the Molson team and love to support the brewery in making the world a better place with great beer and great dedication. 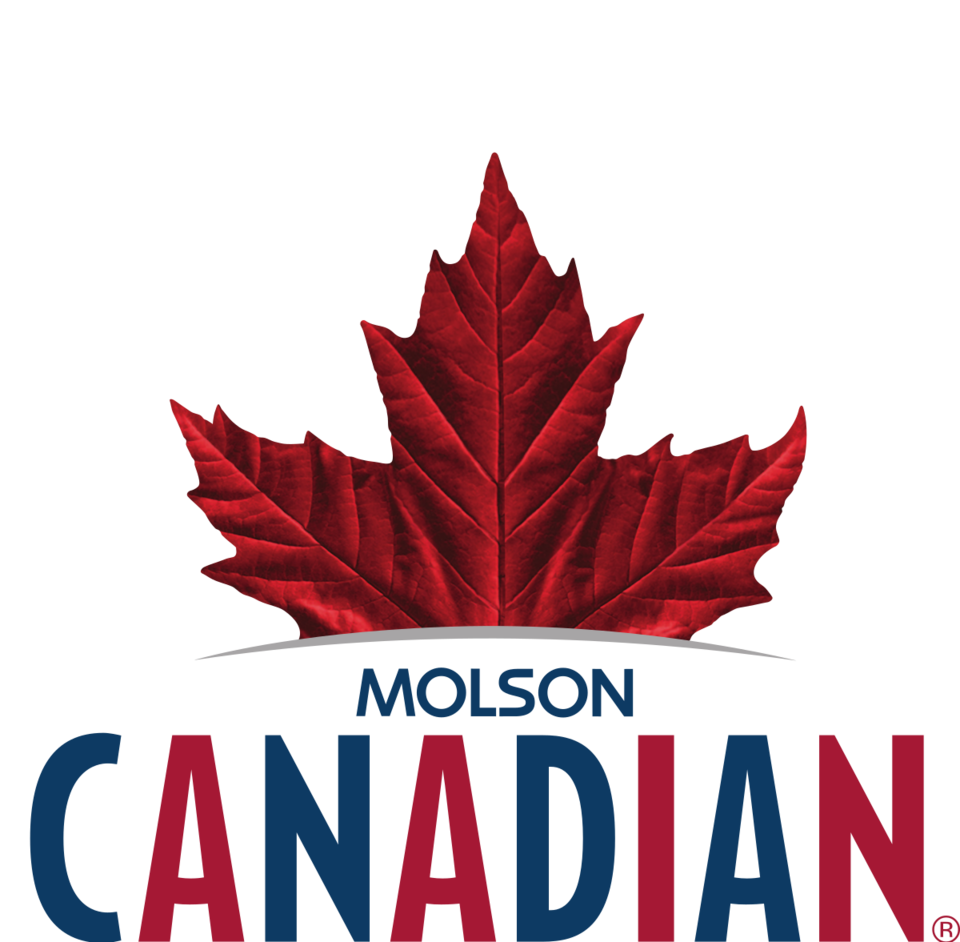