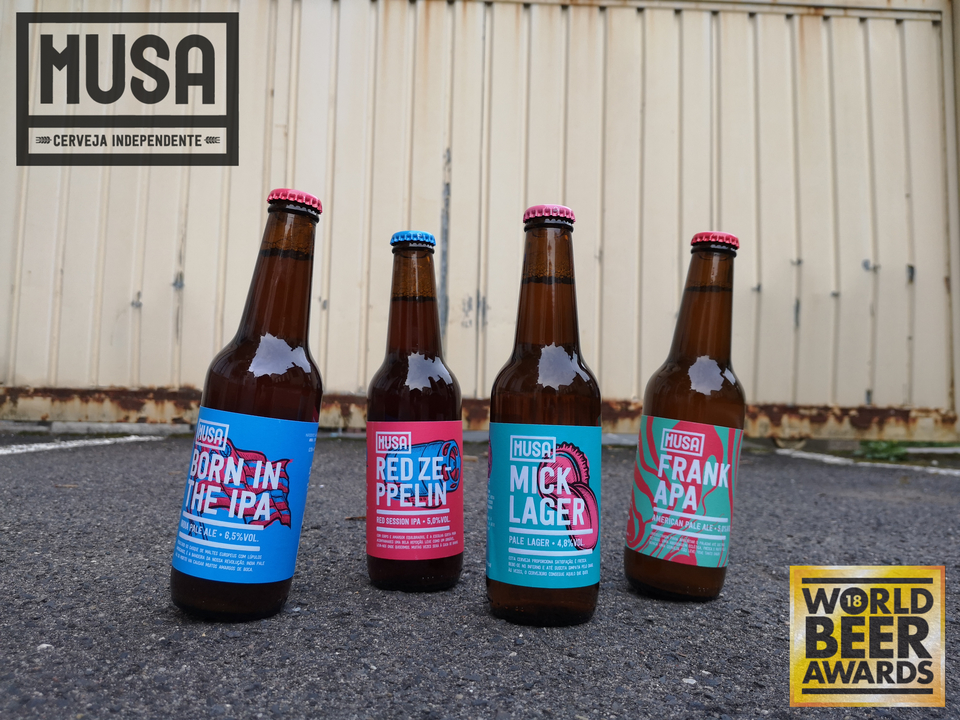 Two beards, one fate - this is how the success story of the Portuguese brewery Musa begins. Bruno and Nuno dreamed of good, artisanal craft beer in Portugal for so long that they could no longer avoid simply brewing it themselves. On a crazy trip across their home country, they met exceptional brewers, made good plans and did one thing above all: drink beer.

Every beginning is difficult

The best of intentions and the most exuberant motivation are of no use if you want to start a brewery but are not a brewer. Neither Bruno nor Nuno, whose names do not rhyme by chance, had not learned the craft of brewing and so their plan threatened to fail right from the start. Fortunately, Nick "The Viking" accepted the arduous journey from wintry Pittsburgh and the associated rise in temperature of almost 35 degrees and hurried to her rescue with a long beard. With Nick on board, the highly motivated beards team could experiment until the right recipe was found. With highlights such as the Red Zeppelin or its Mick Lager, the young brewery is getting off to a great start and not only impresses beer fans from Portugal with its funky creations.

Musa's goal is to democratize craft beer in Portugal. With good prices and just as good vibes, you take action against mass production and industrial beer. The guys from Musa want to broaden horizons with their beer, cross worlds and break boundaries. Free of convention and the shackles of long-established brewing tradition, they get to work freshly and make their contribution to the global craft beer revolution. Crafts that have been tried and tested over many years are supplemented with innovative techniques - old recipes are modernized. The result speaks for itself: Musa produces unconventional beer creations that are drunk by craft beer fans far beyond the borders of Portugal. You almost think you can taste all the love and heart and soul that Bruno, Nuno and their brewers put into beer. In the modern taproom, which is directly connected to the brewery, the curious can convince themselves of the quality and experience the Musa mentality live with a cozy beer and the specially tailored snacks. Musa is more than a beer brand, Musa is an attitude towards life. 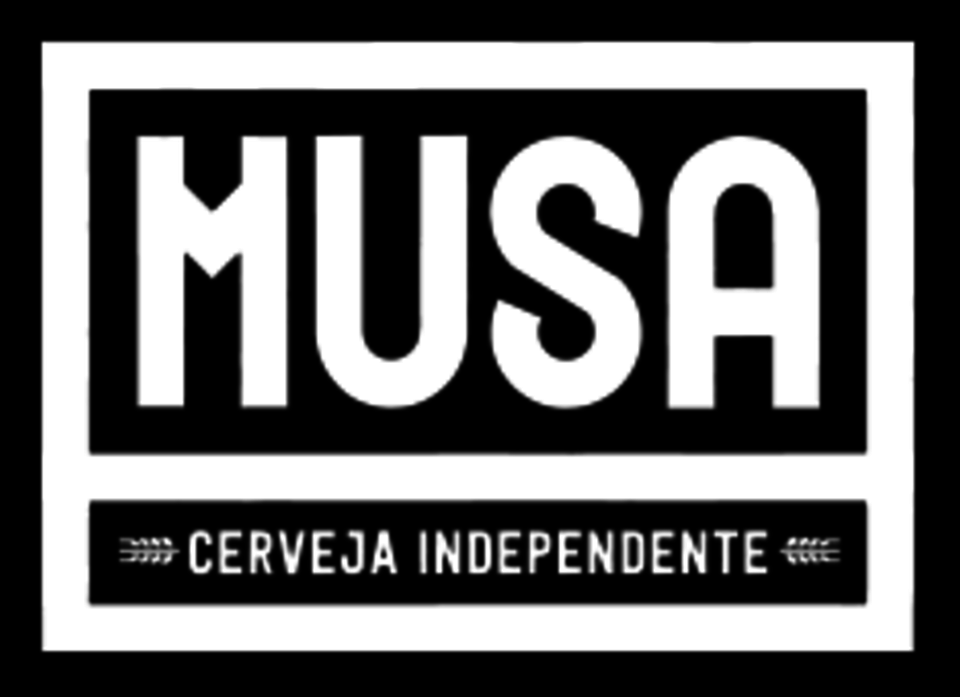