What are two Americans doing in Nuremberg? Brew beer! Mark Zunkel and Luke Kennedy first had to travel the long way from America to Germany for their paths to cross. The two came to Germany for very different reasons and found each other in Nuremberg through their mutual love for beer. A fateful encounter from which the microbrewery New Beer Generation, NBG for short, emerged.

Why the two chose Nuremberg of all places is obvious to Mark and Luke. You love German beer! It is true that the two of them have really not chosen an easy place for themselves with Nuremberg, but that doesn't bother them. Even in the corner with the highest density of breweries, the two Americans stand out with their beers. With great sensitivity, they give the sometimes dusty classics of the German beer landscape that certain American flair - especially by using many times more hops than German brewers do. Hops is not only Luke's specialty, who works for a hops dealer, Mark also knows his way around the hops scene as a native American and a friend of American beer.

In order to save costs and to be able to implement the project for their own beer directly, Mark and Luke are Gypsybrewer. The two brew their fine beer not far from Nuremberg in the Bamberg area and even if there was a lot of amazement at the beginning about the huge amount of hops the two Americans threw into the vats, the boys quickly made friends with their hosts. The advantage of traveling brewing is not only on the side of the gypsies, the breweries that make their systems available also benefit because they have no vacancies. The great beer that the New Beer Generation brews using the hiking method is now sold far beyond Nuremberg's borders. Their craft beer specialties such as the classic India Pale Ale , the fancy Crazy Lazy Hazy or the hoppy Valley of the Hop can also be tasted in the boys' taproom. With Mr. Kennedy, Mark and Luke have realized their second dream next to their own brewery. You can drink your own and a variety of other craft beers in a cozy living room atmosphere. If you are lucky, you can even get your beer from the brewer himself. 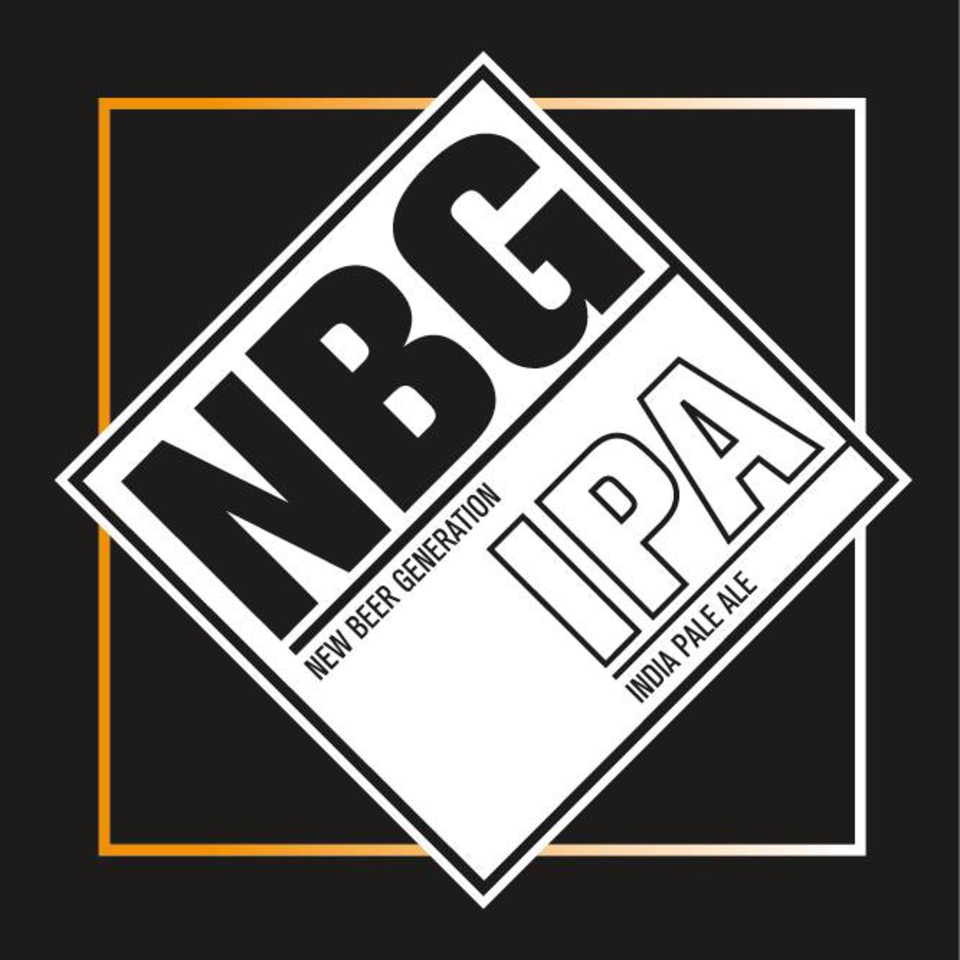