The Neumarkter Lammsbräu is the largest organic brewery in Germany according to its own sales. With more than 20 different beers, which come exclusively with raw materials from controlled organic cultivation, the brewery meets the needs of health-conscious people and is therefore right on trend. The wide range of the family brewery includes classics like the bottom-fermented original material as well as more unusual ones like the gluten-free . With innovation and tradition, the Ehrnsperger family goes with the zeitgeist.

Like many German breweries, Neumarkter Lammsbräu can look back on centuries of brewing history. The brewery was first mentioned in a document in 1628, almost 75 years later the Ehrnsperger family appeared on the scene and has been responsible for the brewery ever since. The most significant step so far in the eventful brewery history was led by Dr. Franz Ehrnsperger in the way: In 1977 the qualified master brewer decided to devote himself not only to good beer but also to preserving and protecting the environment. As a pioneer and avant-garde, he was one of the first to establish environmental protection as a corporate goal. The entire company was realigned according to ecological principles and with this important work served as a model for the organic movement. The actual term “bio” came much later. Dr. Ehrnsperger was kept from nothing. On the contrary: Together with like-minded people, he founded the producer group “Gold der Oberpfalz” and networked with organic farmers in the region. It took another 15 years until the entire production was 100 percent organic, but in 1994 the Herculean task was mastered and all of the beers in the Neumarkter Lammsbräus were organic.

Anyone who thinks that the Ehrnsperger family has been resting on their laurels since then is far from it. The family works tirelessly and with the greatest commitment year after year for their values. In addition to production with an organic seal, sustainability is also one of the Ehrnspergers' heartfelt projects. In order to offer its customers not only outstanding beers but also the greatest possible transparency, the brewery has been publishing an annual sustainability report since 2001 in which the company's ecological balance sheet is broken down. In order to guarantee a continuous top quality, the brewery has committed itself to the ecological purity law and carefully selects all raw materials by hand. Personal and friendly contact with the farmers is just as important to the Ehrnsperger family as the brewing trade.

The result of these considerable efforts is beer that brings craftsmanship and technology, tradition and modernity, enjoyment and environmental awareness into harmony. No distance is too far for the Ehrnsperger family to achieve their goals, as the technology behind the gluten-free beers shows, for example. In a complex development process, a process was developed that gently removes gluten from the beer. In this way, the consumer receives a wholesome beer that is allergy-friendly. 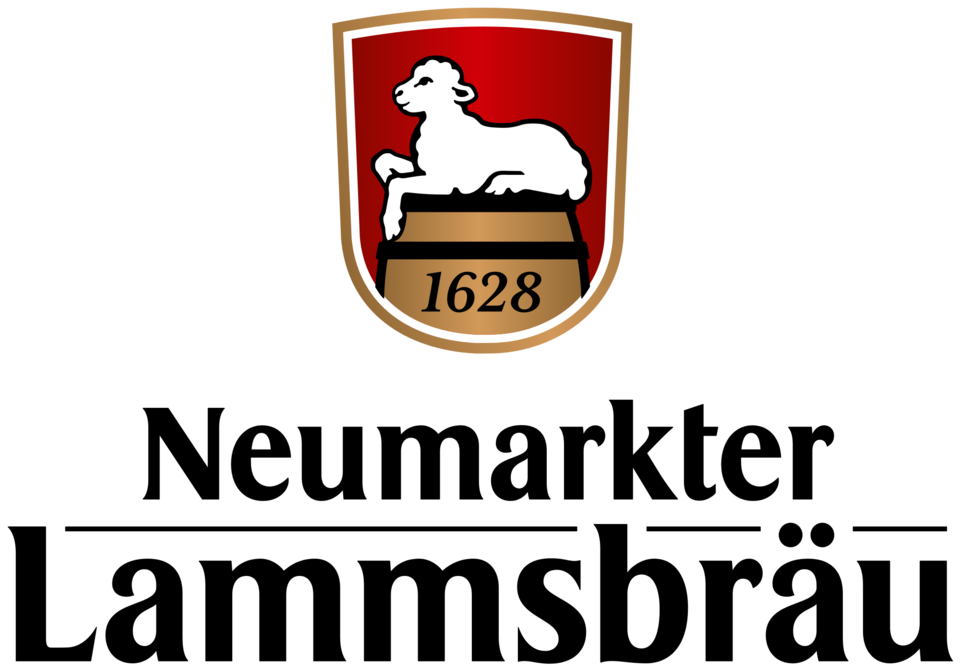