Norway is known for its breathtaking scenery, rich fishing grounds and northern lights. The small kingdom in Northern Europe has a lot more to offer besides these main attractions, but Norway was previously not known for its beer. That is changing right now.

The secret world of beer in Norway

Even if the world had hardly heard of Norwegian beer until recently, the country has a long brewing tradition. In the past, every farmer who grew grain also brewed his own beer. Farmers had the right to brew and made good use of this privilege. It was not until the 20th century that the brewing industry was registered and controlled by the state. From this point on, the establishment of industrial breweries began and private brewing was regulated by law. A handful of larger breweries established themselves in Norway, brewing mostly European styles of beer. Traditionally Norwegian are among others the Farmhouse Ale, which goes back to the beginnings of the brewing tradition in Norway, and beers that are brewed with the characteristic yeast strain Kveik. When the craft beer movement reached Norway, the beer culture literally blossomed: Countless micro and craft breweries sprang up like mushrooms and the number of beer styles multiplied. Today, in addition to flora and fauna, the beer landscape is also attractive and there is a brewery that makes a significant contribution to this development.

The craft brewery Nøgne Ø is one of the leading producers of craft beer in Norway and has drawn the attention of the international beer market to the country. The name of the brewery is borrowed from the poetry of a Norwegian poet and roughly translated means "bare island". With this expression, the poet describes the rough coast, criss-crossed by steep cliffs and rugged cliffs, which surrounds the country and stands in stark contrast to the cultural diversity and aesthetic richness of Norway. Nøgne Ø calls itself the "uncompromising brewery" and thus writes an ambitious motto on the flags: Highest quality, character and individuality are three criteria that every single beer from this house has to meet. In order to adhere to these self-imposed standards, the brewers select exquisite raw materials and process them into outstanding beers in a gentle, handcrafted process. And it's worth the effort, Nøgne Ø wins prestigious awards every year and is appreciated by beer lovers around the world. The brewery's range includes a finely curated selection of international beer styles, which the brewers have given their very own touch using special tricks and ingredients. With Porter , IPA , Imperial Stout , Pale Ale and Co. there is something for every beer taste.

Discover the tempting offer of the brewery here and get to know Nøgne Ø in the best possible way: through their beer! 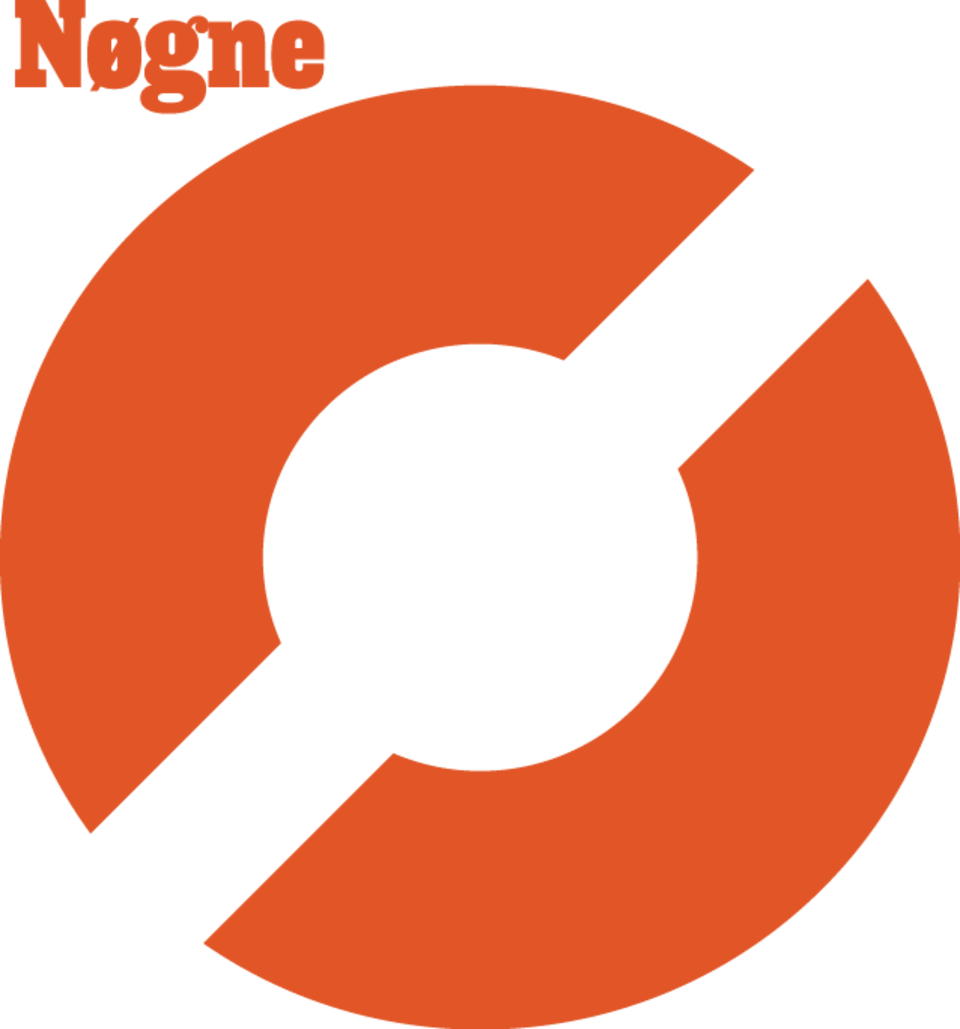