Brazil is a country that lures with many treasures: lush green landscapes with breathtaking beaches, waterfalls and rainforests, fiery dances, a rich, spicy and varied cuisine, beautiful, cheerful people, a passionate language and music that sweeps you away. There are certainly a number of other aspects that speak in favor of a visit to the Latin American country. However, since a flight of more than 12 hours separates us from the tropical paradise, it is not that easy. However, if you fancy a short trip with all your senses, you should take a look at the beers from the Novo Brazil brewery.

Novo Brazil is a brewery that, while not located in Brazil, has a lot of Brazilian blood running through its veins. The founder is the Carneiro family, who left their homeland to infect North America with their Brazilian joie de vivre. In order not to live too far from their usual climate, the Carneiros have settled in Southern California. In sunny Chula Vista, they set up their brewery and began brewing beers with flavor and Brazilian soul. The design of the brewery is just as colorful and lively as Brazil: striking patterns in bright colors adorn every can and the logo features a cheeky toucan with a large orange beak. In addition to their brewery, the family also runs an attached tasting room in the colorful design of Novo Brazil and a brewpub in Otay Ranch.

With hard work, honesty and a happy team to success

In addition to their Brazilian joie de vivre, the Carneiro family has a handful of principles that shape and shape everyday life in the brewery. The entire team consists of hard-working, enthusiastic and passionate people who give their best every day so that we can drink the finest beer. Honesty has top priority and is expressed through the greatest possible transparency in all steps of the brewing process. The satisfaction of their employees is just as important to the Carneiro family as their beer, and respect for one another and for the fine art of brewing beer plays a key role in the company. The discipline with which these fundamental values are pursued is always worthwhile: the craft beers of Novo Brazil have found international appeal and inspire not only us, but also the jury members of well-known and respected competitions. Refined beers such as the Russian Imperial Stout Corvo Negro or the Otay IPA were completely convincing and were awarded medals. We appreciate Novo Brazil's brews for their exhilarating, lively character and pointed taste. 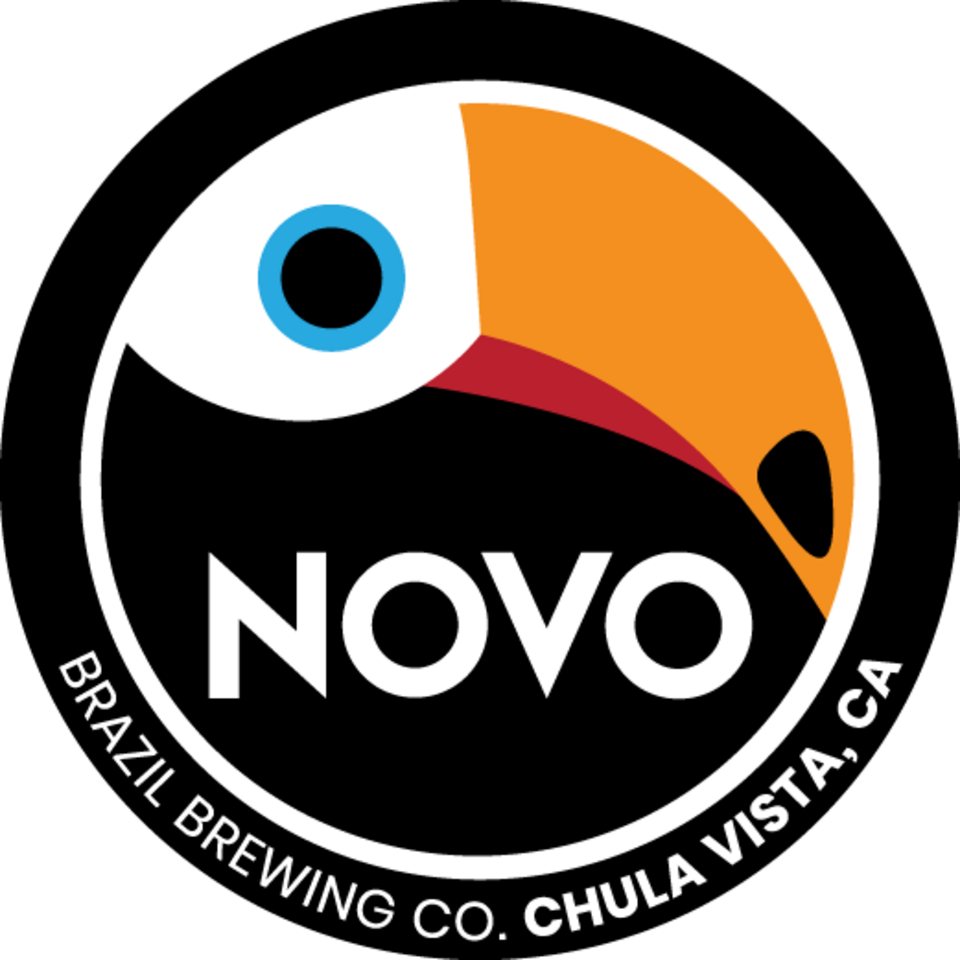