O'Hara's, like Carlow Brewing Company Ltd. affectionately called, is a brewery we admire for its pioneering spirit. The O'Hara family were among the first in Ireland to venture into craft beer. Their courage paid off: to this day, the O'Haras produce the most popular craft beers on the Emerald Isle, which are known and in demand far beyond Ireland's borders.

When the craft beer movement slowly took off in the US, Ireland was stuck deep in the past. Artisan beers with complex worlds of taste could be searched for a long time here. At times there were even more than 200 breweries in Ireland. To the annoyance of many beer fans, large breweries gradually replaced their small, independent colleagues, so that at some point there were hardly any creative, extraordinary beers. Then, in the 90s, the O'Hara family began to follow old Irish brewing traditions and brew artisanal beer. Some followed suit, more and more small microbreweries established themselves in Ireland's beer scene and the craft beer revolution was born. In order to give their passion for beer another platform besides brewing, the O'Haras founded the Irish Craft Beer & Cider Festival together with other beer lovers. Every year beer is drunk here in a large community, people talk shop about beer and discuss the latest developments in the beer business. The craft beer revolution co-initiated by the O'Haras brings a breath of fresh air to the Irish beer scene and, with a growing number of microbreweries, ensures a cornucopia of different, creative beers.

The beers of the O'Haras are all innovative, complex-flavored beers with traditional roots. Public favorites such as Lublin to Dublin, brewed in cooperation with Browar Pinta from Poland, testify to the expertise and passion of the O'Haras for good beer. They have been brewing according to the same recipe and with the same fresh beer for almost 20 years and natural ingredients as before. Brewed in the historic Barrow Valley hops and malt district, their beers have a crisp, traditional Irish flavor. The Carlow Brewing Company uses classic, often forgotten, Irish brewing methods to produce not only its down-to-earth beers, but also seasonal beers and limited editions.

To this day, all types of beer bear the family name O'Hara. 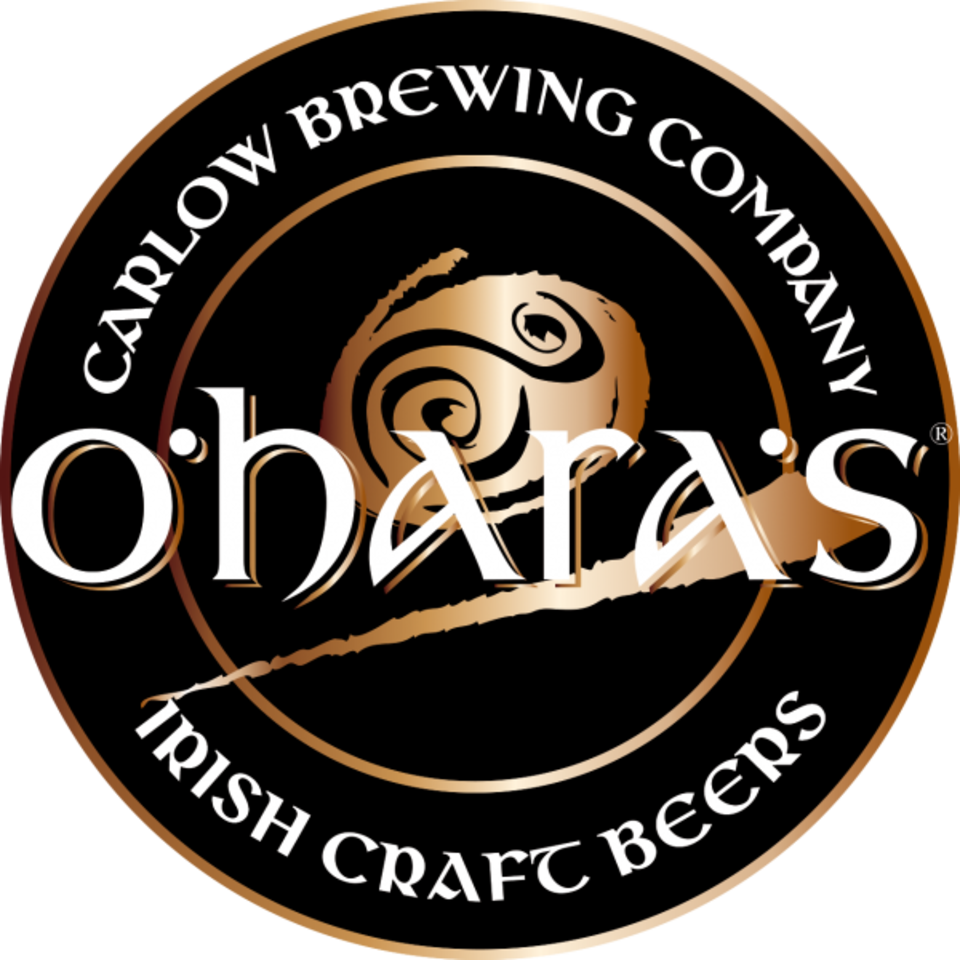