An artist and a brewer making beer together. That can only be good, right? In any case, we are enthusiastic about Omnipollos beers that are creative inside and out. Graphic designer Karl Grandin takes care of the chic garb in which the beer comes, and brewer Henok Fentie takes care of the excellent beer in it. Together the two are an unbeatable team and prove that the Swedes can not only do cheap furniture that no one likes to assemble.

It is not unusual for brewers to make beer when artists dare to try beer. Karl Grandin, an internationally exhibited and committed artist, deals, among other things, with the effectiveness of symbols and their use in modern media. His passion for minimalist graphics and reduced structures from flora and fauna can be seen on the labels of the beers. Together with Henok Fentie, Karl wants to revolutionize the beer world. Artists and brewers want to explore the limits of beer and break the horizons of beer drinkers. As a traveling brewer, Henok travels all over the world and the impressions he makes in all corners of the planet flow into his beer creations. He is inspired by encounters and experiences and brews as creatively and special as hardly anyone else. Traveling and exchanging ideas with other brewers are an incomparable source of inspiration for Henok.

As expected, the label with the grinning smiley, who licks its lips in anticipation, brings some very unusual beers onto the market. The Noa Pecan Mud Cake, for example, is inspired by a childhood dream of Henok: As a 12-year-old, the Swede didn't want to be a brewer, but rather a confectioner. Favorites like the Leon or the Zodiak , which have aliens and UFOs on the label, are no less creative. The beers from Omnipollo are well thought-out total works of art that stand out from the crowd thanks to their trendy design and outstanding flavor compositions. 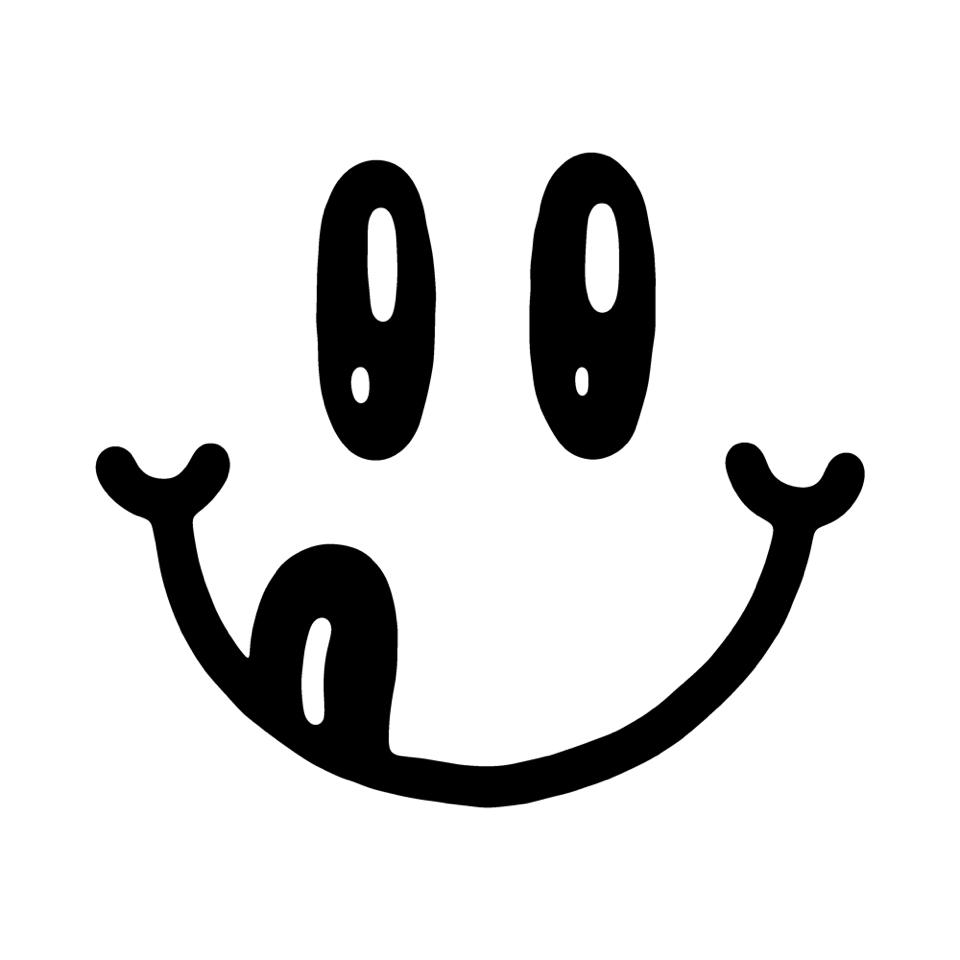