University clinic, arcades, botanical garden - Erlangen stands for a lot, but most people don't think of beer when they think of the smallest of the largest Bavarian cities. This fact is a deficiency that Bierothek® Erlangen has set out to remedy. The Bierothek® is Erlangen's first specialist beer store as the first point of contact for all lovers of extraordinary beers. The house beer of the Bierothek® Erlangen was developed with the mission to brew Erlangen's own beer.

In order not to simply name any beer as Erlanger beer, Bierothek® founder Christian Klemenz has come up with something very special: A beer that is bursting with local color and whose name should be a household name for every Erlanger without any explanation. The Pinsl pays homage to a real Erlangen original, none other than the Erlangen artist Erhard Königsreuther is the namesake of this beer. Erhard Königsreuther was born in Erlangen and has made a name for himself through his work as an artist and the frank publication of his works of art in exchange for beer. In addition, the city original has proclaimed himself the “Mountain King”, that is, the King of the annual mountain church fair that takes place around Whitsun. The nickname "Pinsl" was derived from the artistic work of the beer lover. The self-crowned King of Erlangen was known like a sore thumb and everyone knew that the brush liked to drink a beer or two. When he didn't have enough change in his pocket, Pinsl offered his paintings for exchange. So some people from Erlangen came into possession of an original brush and it was this brush that could indulge in his passion for barley juice.

A festival beer for the mountain king

The Pale Märzen would probably have been worth a painting for Pinsl. The festival beer is brewed in Hallerndorf near Forchheim. Just like Pinsl, the beer of the same name combines opposites: It is surprisingly traditional Franconian and at the same time refreshingly unconventional and different. As a Franconian festival beer, Märzen is a beer specialty that was brewed on special occasions. The hops create the modern twist: a large number of hops are used to brew the pale ales, which bring a rich aroma of fruity, floral notes to the beer. As a veteran in Erlangen, Pinsl was also a real Franconian and yet wonderfully different and individual. Erlangen is located in the epicenter of Franconian beer culture and it was about time that a real Erlangen beer was brewed. We raise our glasses to the curious Erlangen artist Pinsl and to the fact that he gave Erlangen a beer - or at least the name and the inspiration for a beer.

Cheers, pins, to you! 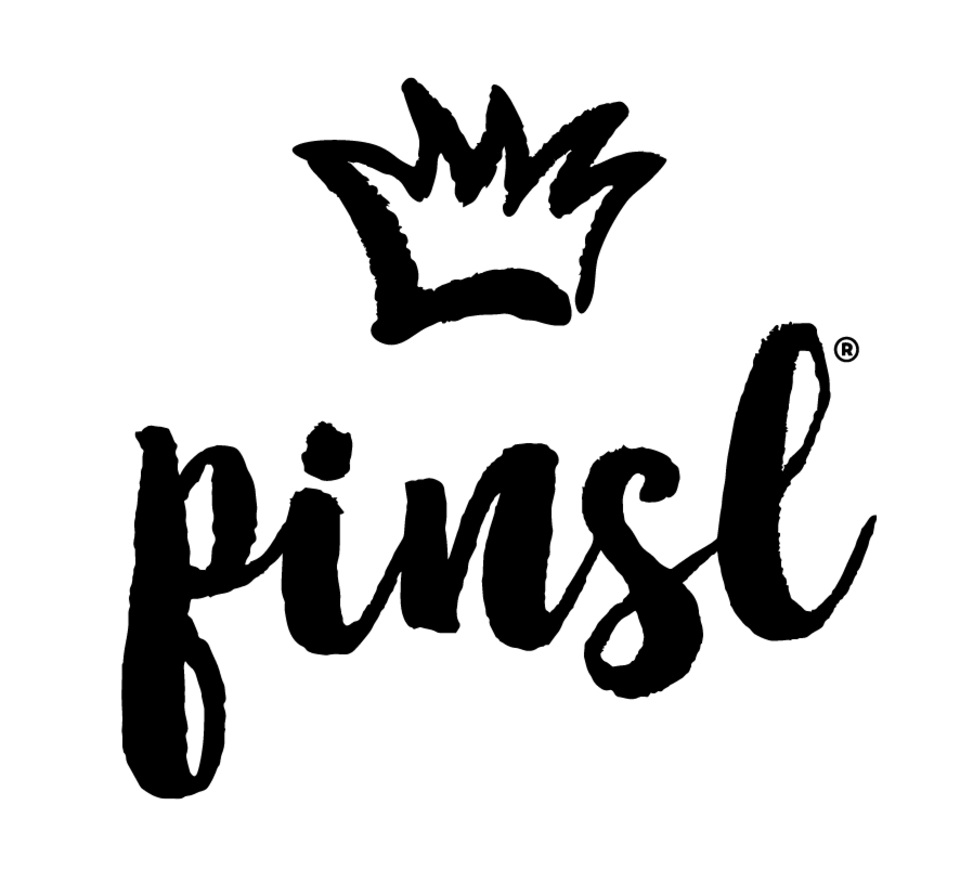