The beer market has been changing for a number of years: The craft beer movement has brought momentum to business and sparked global interest in the topic of beer, young brewers with fresh new ideas enrich the selection with a veritable cornucopia of exciting creations, cuckoo brewers are wandering from brewery to brewery Brewery and accumulate a wealth of experience and exchange, old classics are interpreted in a modern way and brought to new life with attention to detail. Something is happening and the big winner of this development is the beer connoisseur. Never before has our favorite drink been available in such a large selection and in such sophistication as it is today! The small brewery Poolside Brewing also makes its contribution to beer diversity.

The small, fine brewery from Amsterdam is regarded by its founders equally as a brewery and a test laboratory. For the minds behind Poolside Brewing, the concept and recipe behind the beer are just as important as the ultimate implementation. The focus is on the perfect beer: the brewers take months and sometimes even years to find the most suitable raw materials, optimize the manufacturing process and maximize the taste. In order to have as much capacity as possible to experiment and try out, the brewers decided against their own brewing system. Instead of investing time and money in your own brewing system, all of the resources are invested in the development of the beers. Only when the recipe is perfect and everyone is enthusiastic about it do the brewery colleagues get on board with their own brewery. Together, the recipe is adapted to commercial brewing and brewed using the cuckoo method. Brewing in the hallowed halls of large, established breweries gives the Poolside team the freedom to experiment to their heart's content without having to worry about the expense and maintenance of their own brewing system.

Despite changing breweries and constantly new colleagues, the brewers at Poolside Brewery maintain a certain degree of continuity: the quality of the beers has the highest priority, as does their exquisite taste. Spontaneity, dynamism and constant further development go hand in hand with the pursuit of high-quality brewing craft. The brewery's guiding principles can also be found in its logo, which contains an S in an organic, fluid form. The brewery's beers also reflect the wealth of ideas and the innovative concept. Hoppy masterpieces with style and taste are hidden behind minimalist labels in pastel and neon colors. All of Poolside Brewing's works are put into practice by independent breweries, you can find and taste a small, fine selection of favorites here with us! 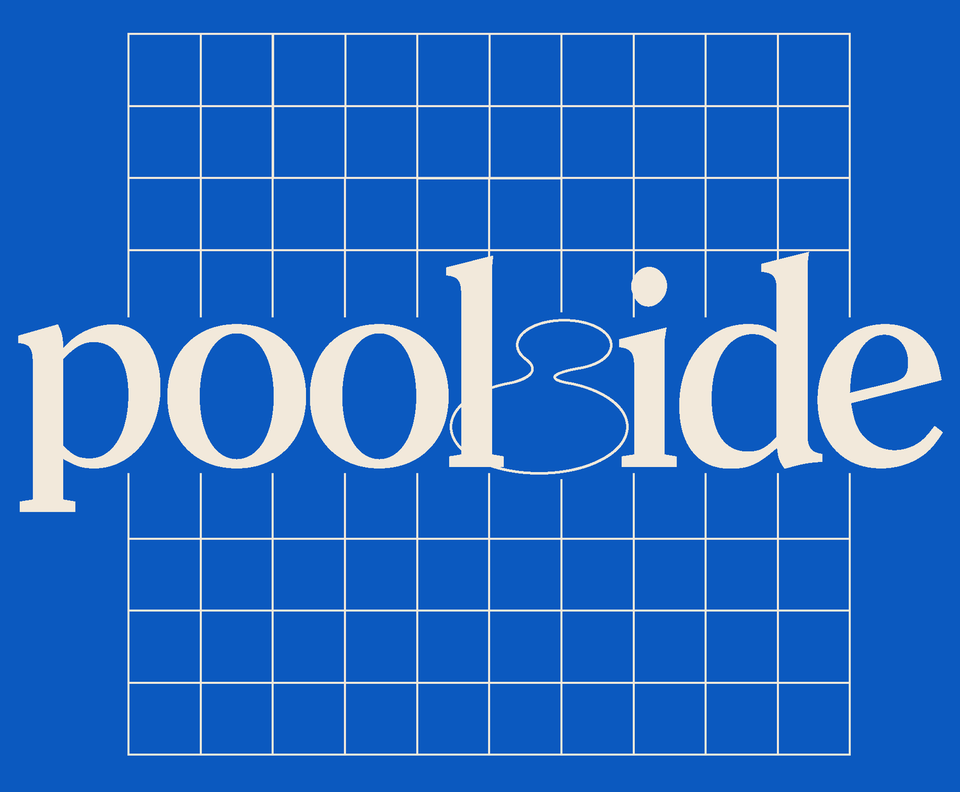