Reckendorf near Baunach is one of the oldest villages in the region. The settlement was first mentioned in a document as early as 855 and the village has been alive, thriving and growing ever since. In addition to the parish church of St. Nicholas, the estate of the Lords of Schöffstall used to be a sight. The moated castle went through a turbulent history and was completely destroyed several times in the course of its history. Up until the 19th century, the manor house was constantly being rebuilt, but then those responsible ran out of breath and the building was demolished. Only the castle brewery and its inn remained.

A castle brewery without a castle

After the brewing activity had been idle for a long time, Georg Dirauf, who was born in Reckendorf, plucked up courage in 1930 and brought life back to the sacred halls. Under his hand, the initially unprofitable company developed into a flourishing country brewery, which after a short time was supplying far more than just Reckendorf with fine beer. During his lifetime it was expanded and modernized so that his daughter Lonia could take over a fully functional, state-of-the-art brewery. She continued her father's success and finally passed the scepter to her son Dominik. The master brewer and qualified engineer is still at the head of the Reckendorf Castle Brewery today. Under his regime, emissions could be increased at the end of the 1980s. In this context, an environmental concept was developed and measures to stabilize product quality were introduced. Thanks to state-of-the-art technology and a lot of passion, the brewery can now offer a wide range of the finest beer specialties.

Like many breweries, the Schlossbrauerei team is committed to complying with the Bavarian Purity Law of 1516. Local spring water is used for brewing, the hops come from Spalt and the Hallertau, and the grain is grown by Franconian farmers and kilned in a Bamberg malt house. Even the yeast comes from the brewery's own breeding. With a lot of time, patience, craftsmanship and tried and tested recipes, the brewers then process these exquisite raw materials into beer. The range of the Reckendorfer brewery consists of characterful specialties based on the Franconian brewing method and, in addition to traditional classics such as the good cellar beer , also includes seasonal delicacies such as the Henrici Bock . The team is particularly proud of the awards they have won with their beer creations. Year after year, the brewers face international competition with their beers and are successfully rewarded for their work. The greater reward, however, are the satisfied customers who drink the fine Reckendorfer beer with pleasure and joy every day. 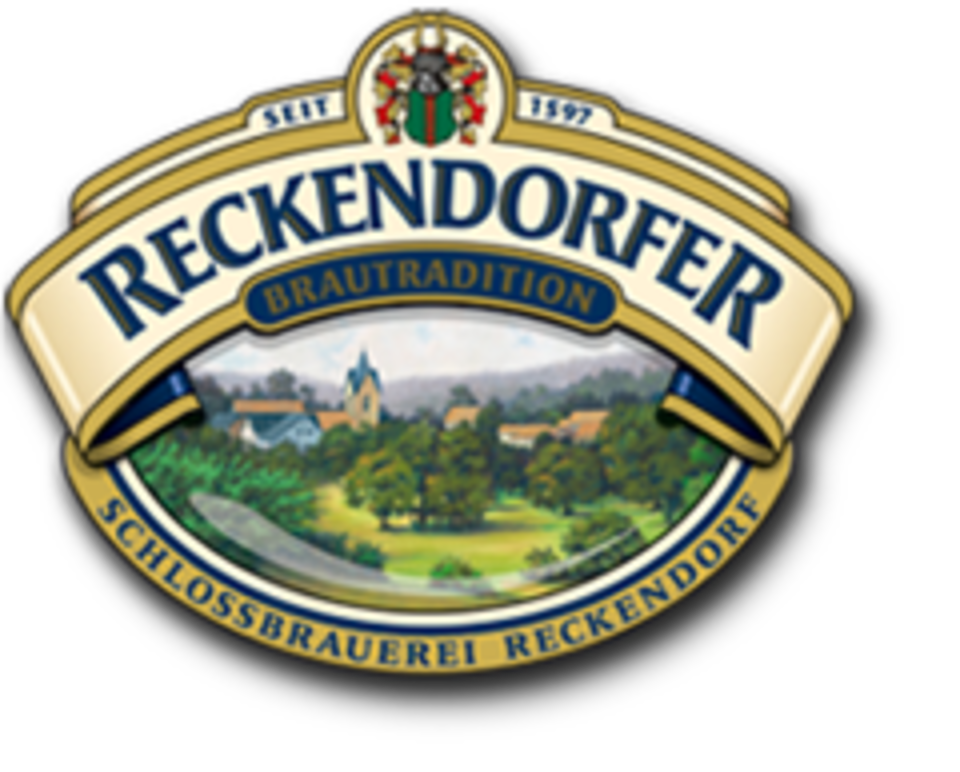