Munich, that is the Hofbräuhaus, the Wiesn, the Marienplatz, the Feldherrnhalle, the Frauenkirche, the English Garden and beer! Bavaria is connected to its culinary tradition like hardly any other federal state. Beer is an integral part of this tradition and the Bavarian favorite drink. No wonder, the Bavarian beer is so drinkable that it is also enjoyed far beyond the borders of Bavaria and Germany.

When you think of Munich, you immediately think of countless sights and attractions. In addition to the annual Oktoberfest, which is the undisputed highlight of the Munich festival year, there is the Christmas market, a multitude of interesting cultural sites and a culinary landscape that is second to none in the state capital of Bavaria. One thing is indispensable in the culinary tradition of Munich and Bavaria: Beer has been an important part of Bavarian culture for centuries and is so much more than just a luxury item. Beer is a philosophy of life and is taken seriously in Bavaria, as you can see in the mug vaults in Munich's Hofbräuhaus, for example. For centuries, regulars have traditionally been able to store their own personal beer mugs here so that they can drink the good beer from their own mug.

So if you throw a beer at this market it has to be an excellent one.

The team at the Münchner Bierothek® consists of solid professionals, so it's not surprising that their house beer Münchner Dunkel is a real blast. The traditional bottom-fermented beer is a mild beer specialty in the Munich brewing style and has its roots in the 18th century.

Munich in a glass

The Münchner Dunkel from Reichenbacher presents itself in a deep amber tone with ruby red reflections. A beige head sits enthroned on the beer and is supported by a pearly carbonic acid. In the scent, the beer delights with bitter-sweet aromas of dark roasted malt, sugary molasses and a hint of chocolate. A nice fruity note of dried fruit is added and puts you in the mood at first sip. This reveals a medium body and a whole lot of taste. On the tongue, dark roasted malt, cocoa, chocolate raisins and a hint of spice combine to create a wonderful mixture. The finish is dry and nicely bitter. 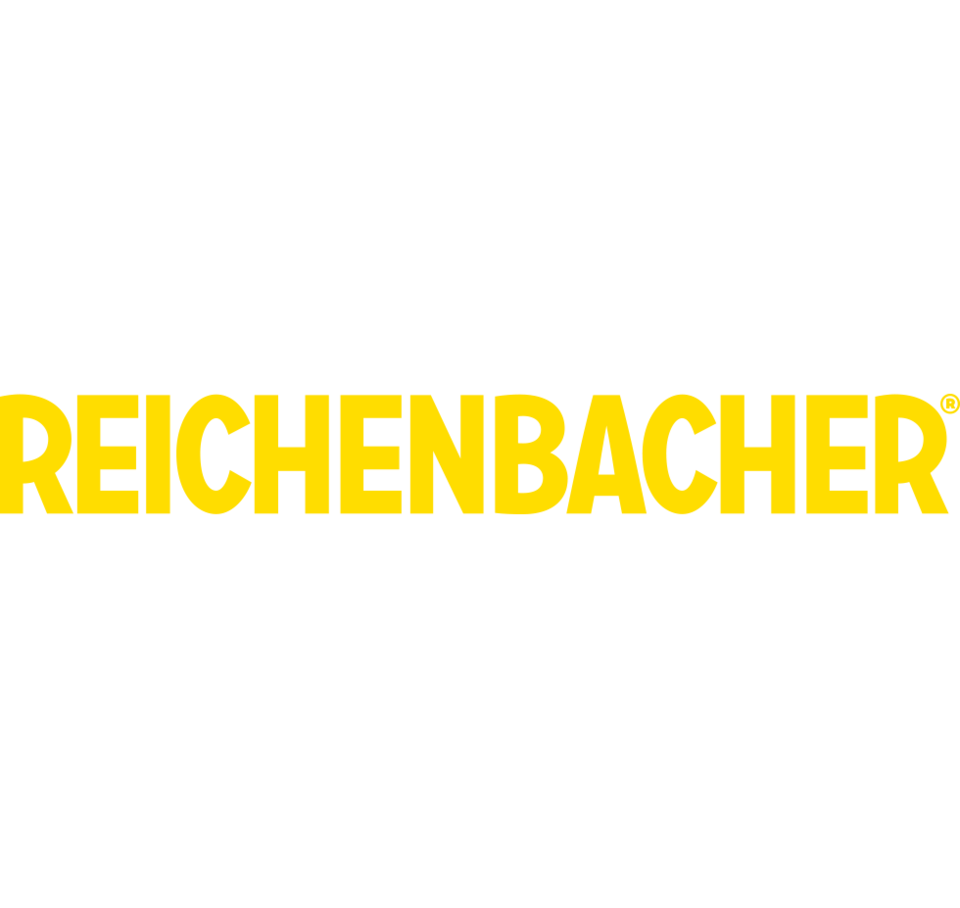