The small but fine brewery Schanzenbräu is based in the beautiful Franconian city of Nuremberg. They got their name because of their location. When the first brews began to be cooked, it took place in a small backyard on Bärenschanzenstrasse. At that time, old, discarded washing kettles were still used for mashing, and beer barrels that were sawn open served as fermentation tanks. Three years after the first brew, her undertaking became professional - also with the usual brewing equipment.

Since the demand for their two main beers was often greater than the supply, they had to rent a brewery they were friends with during these ten years to satisfy the demand. 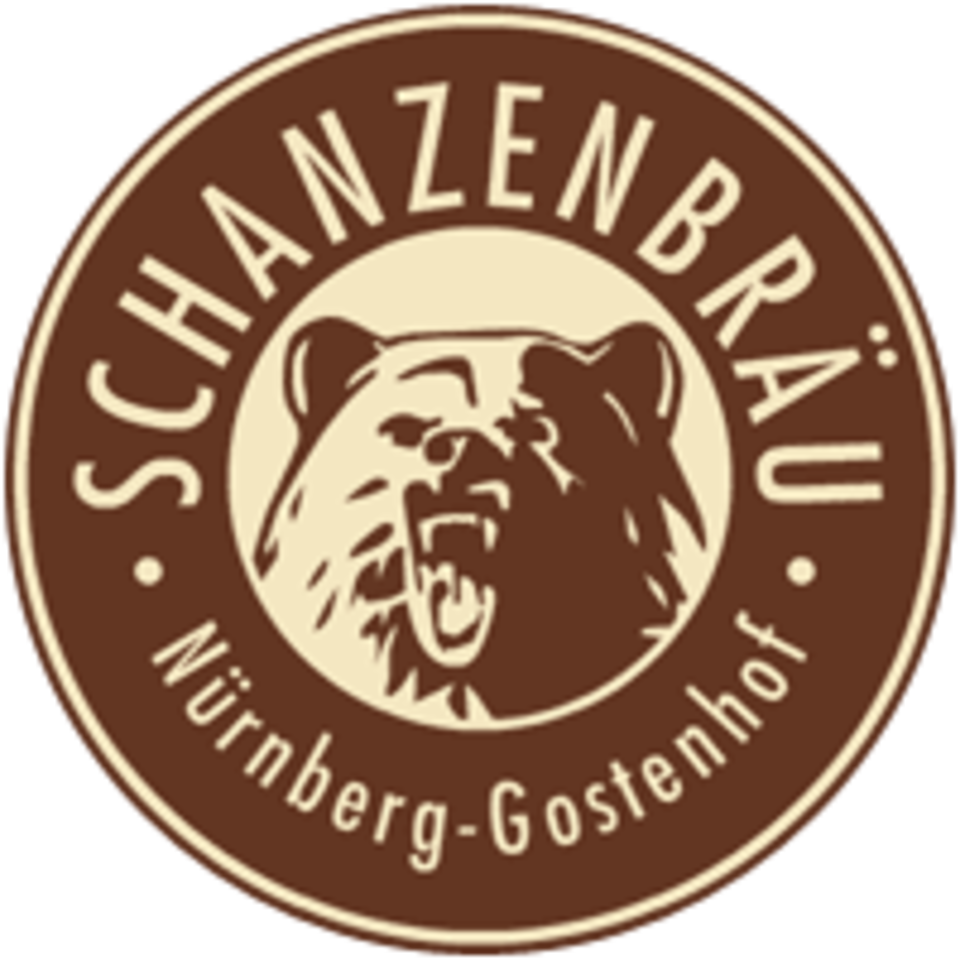