The American state of Maine is known for its numerous attractions: along the rugged coast there are cozy fishing villages, breathtaking beaches and deep forests that almost reach the roaring surf. The clear, cold water is home to specialties like oysters and lobster, which are an essential part of New England cuisine. If you drive a little further out to sea, with a bit of luck you can watch whales or dolphins in their natural habitat. The picturesque landscape is ideal for hiking, biking, climbing, boating, hunting and fishing, and in winter the mountains lure you with the finest powder snow for skiing, sledding or snowboarding. A highlight far away from physical exercise is the beer from Maine, so we would like to introduce you to our favorite brewery from Portland.

However, the story of the Shipyard Brewing Company does not begin in Portland, but in the small town of Kennebunkport, not too far away. There Fred Forsley and Alan Pugsley started their brewing venture under the name Federal Jack's Restaurant & Brew Pub. The two are passionate beer lovers - the real reason for the brewery was, however, to bring friends and family together with their beer and give them a piece of joie de vivre and enjoyment. Parallel to the founding of Shipyard, the first American craft beers saw the light of day. Perfect timing for Fred and Alan! The two jumped right on the bandwagon and were among the first craft brewers in New England. The hoppy new beer hit like a bomb and soon blew up the limited Kennebunkport premises. Only two years after the first brew, the team had to look for a new, more spacious home. They found what they were looking for in Portland and founded the Shipyard Brewing Company as part of the move.

Tradition, innovation and a heart for the people of their region

The brewery is still in family hands today. At Shipyard, great importance is attached to tradition — but at the same time, the brewers value innovation and technological advances. With the latest equipment and young, fresh ideas, the brewers reinvent themselves day after day and brew beers that inspire with craftsmanship, heart and character. The range consists of a mixture of down-to-earth classics from the craft beer scene, unusual creations and seasonal specialities. Many beers have already received prestigious awards and have given the brewery a good reputation in the international beer world. In addition to excellent beer, the community is particularly important to the team: the brewery is happy to support good causes, events and its community with generous donations. 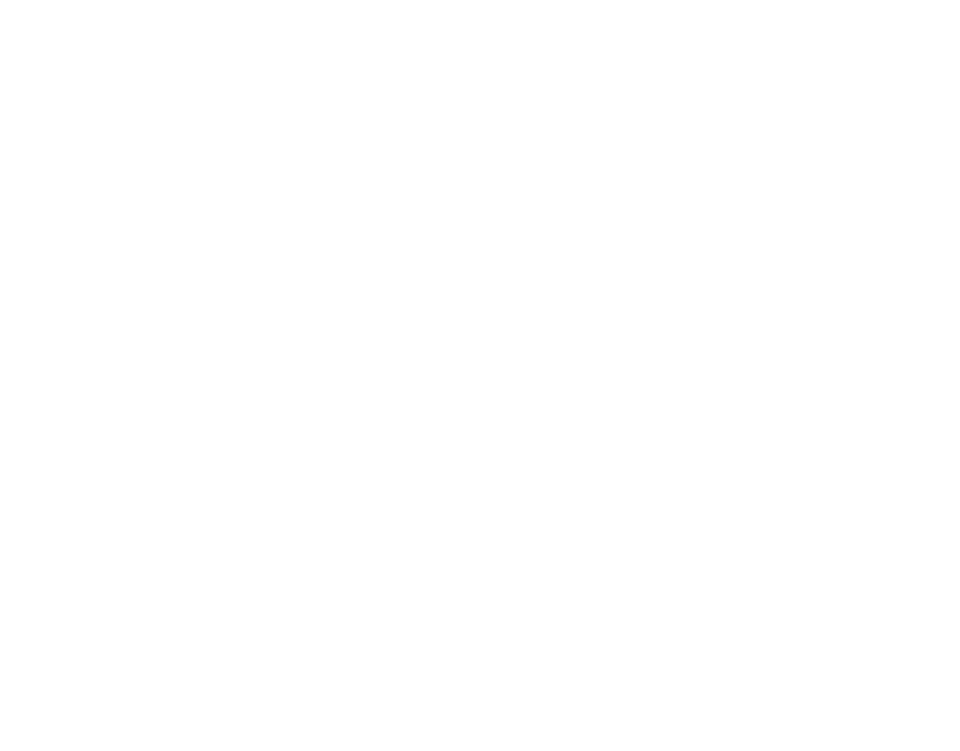