When it comes to alcoholic beverages and beer, Finland isn't an easy place to be: For a long time, Prohibition outlawed the consumption of alcohol completely, and to this day remnants of that era still make brewers' craft difficult. 4.7% alcohol content is the magic limit that everyone tries to stay below. Any fine drop above that may only be sold in restaurants and specially licensed beverage stores. Heavier styles such as porter, imperial stout, IPAs or bock beer can be brewed, but cannot be operated by the brewery itself. Many brewers are therefore below the permitted alcohol limit and are significantly restricted in their creativity. Not wanting to accept this fate, the brewers of Sori Brewery took a bold step.

Finnish beer for the world

Pyry and Heikki's story began in the hallowed halls of the academic beer society BOSA. The two beer enthusiasts were part of the association and regularly met up with like-minded people to exchange ideas and recipes, ponder beer and, of course, drink together. Members of the society are both hobby and home brewers as well as beer fans who do not brew themselves. Not only once did the beer-loving conversations revolve around the Finnish beer scene and the fact that the beer from their home country had so far attracted little international attention. Over a beer together, Heikki and Pyry finally sealed their plan: they wanted to be the brewers who brought the world the word of wonderful Finnish beer. However, they did not want to be constrained by the local restrictions, so they moved to neighboring Estonia with bag and baggage.

In Estonia, the two had a free hand as far as the alcohol content was concerned, and the fun could begin. With the help of a crowdfunding campaign, the two friends raised enough money to start their own brewery. Since then, the two have been brewing serious beer for not-so-serious people, true to their motto. Incidentally, the name of the brewery refers to the extremely polite and courteous nature of the Finns: In everyday life, the inhabitants of Finland apologize at every opportunity and you can hear friendly "sori" ringing out from every direction - when you revolutionize the Nordic beer scene with outstanding craft beers and industrial breweries with craftsmanship and taste, you can say "Sori". However, we are not a bit sorry that Pyry and Heikki are shaking up the Estonian and Finnish beer world. With their experimental, handcrafted and subtly composed beers, they deserve every success. 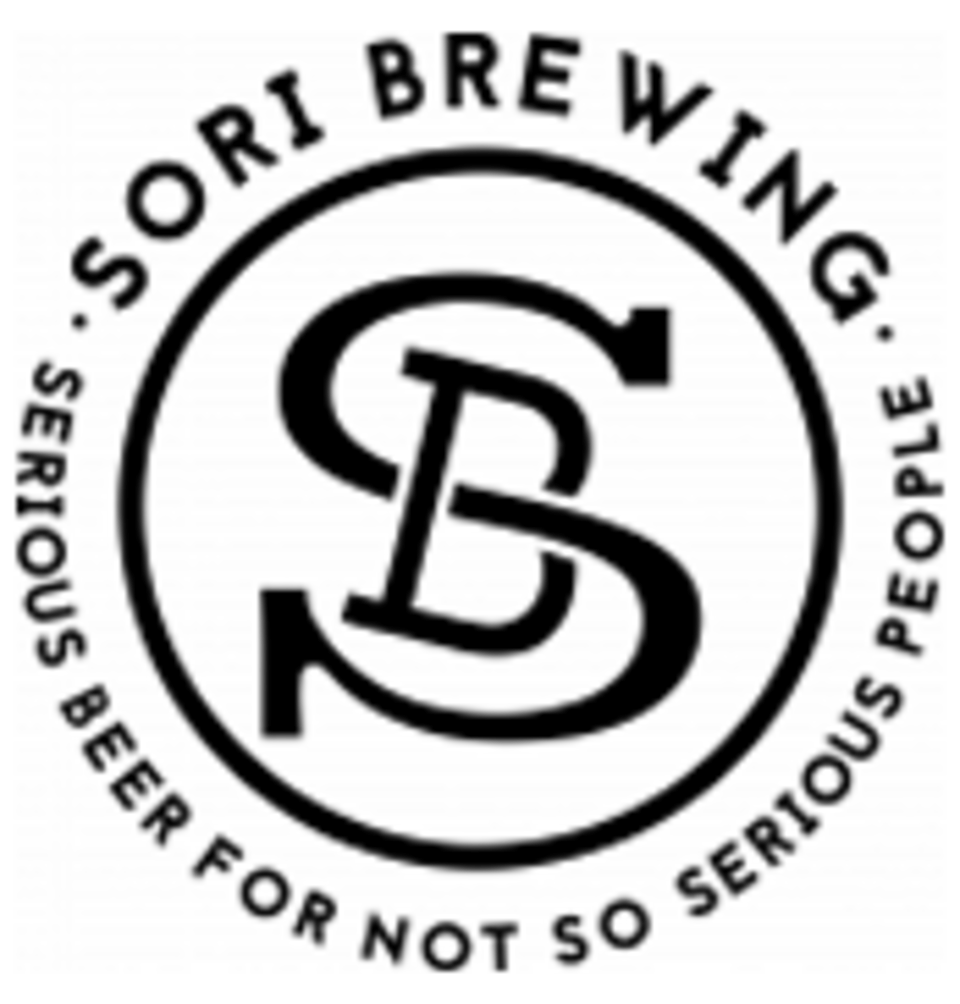