The time span from the Middle Ages to the present includes hundreds of years and incredible leaps in development. In the last 500 years, all living conditions of the European population have changed and we are not only getting much older, but also live completely differently. We work and eat differently, have expanded our lines of communication and travel, and are more technologically advanced than ever. One brewery that has witnessed every single development step over the past six centuries is the Spatenbräu from Munich.

A brewery with a vision

The venerable brewery goes back to the Welser Prew: This brewery in Neuhausergasse was first mentioned in 1397 and was founded by Hans Welser. He was the first in a long line of brewers to brew at this location. After a few changes of ownership, his brewery received its current name from the Spatt family. Although the Spatenbräu was one of the smallest breweries in Munich at the time, the company supported the technical progress of their city. When the first and only steam engine in Bavaria was installed in 1821, the Spatenbräu was one of the investors and the refrigeration machine by Carl Linde that followed later was also supported by the brewery. Within a very short time and by moving to Marsstraße, the Spatenbräu developed into the largest brewery in Munich. The culmination of their triumphal procession was the invitation to the world exhibition in Paris. Spatenbräu was the only brewery in Germany to receive a gold medal for its creations. At the end of the 19th century, the first beer was exported to northern Germany and abroad. In order to conquer the American market, the brewery opened a branch in London, from which the beer could be loaded directly onto the ship. The Second World War interrupted sales abroad for a few years, but it was possible to resume it as early as the 1950s. Because the brewery still has foresight and supports the visions of avant-garde people, the Spatenbräu sponsored, for example, exactly 100 years after the first German Antarctic expedition, another research trip into the eternal ice.

The basis of the down-to-earth range of Bavarian classics are exquisite raw materials. At Spaten, we attach great importance to the quality of the ingredients and only use top-quality hops, malt, yeast and water. Both the grain and the green umbels come largely from the region, and the yeast is a brewery's own breed. The brewery is represented with its beers at the Oktoberfest every year and makes a valuable contribution to the lively culture of enjoyment in its homeland. If you too would like to experience a bit of Munich beer history, we advise you to enjoy a fine brew from the Spatenbräu! 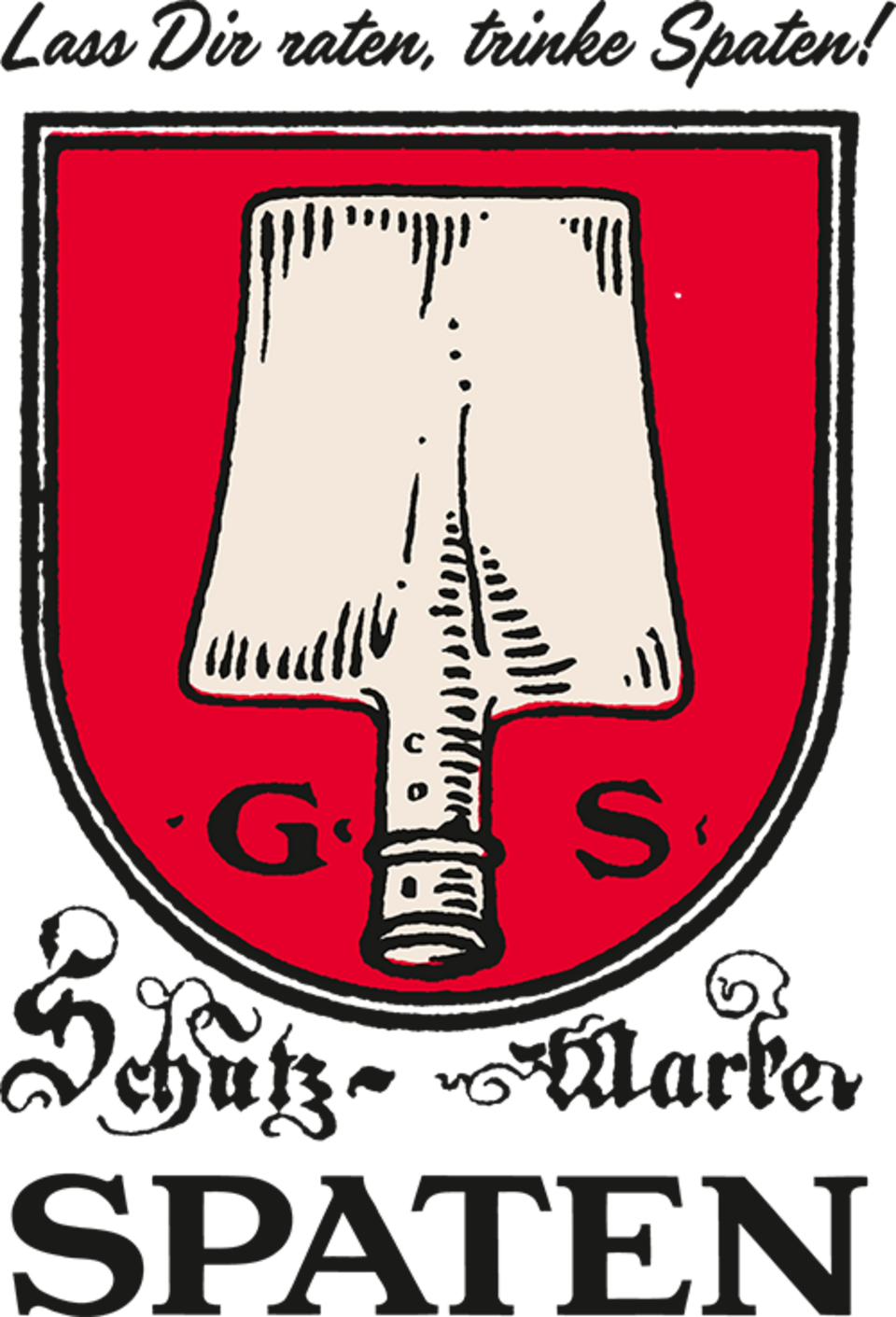