The special brewery Schierling is one of the avant-garde of German beer culture. The traditional company was the first brewery in Bavaria to specialize in brewing pils.

Pioneer from the Upper Palatinate

The contemplative hemlock in the Upper Palatinate was already a hot topic in Napoleon's time: the legendary general defeated the Austrians at the foot of Schierling. There is also something else going on in the city, which is more than a thousand years old. For example, Bavaria's first official Pils brewery was founded here. When the brewery opened, dark, smoky beer was still drunk everywhere in Bavaria. The Pils was a nice change from these heavyweights, but first had to find its way into Bavarian beer culture. The special brewery Schierling did a great service and lifted the beer from the cradle, which would later develop into the most popular beer of the Germans. The special brewery Schierling was founded in 1834 and at that time still bore the venerable title of Princely Directed Brewery. It was run by the Thurn und Taxis family and went through a few changes of ownership and name until it was finally given the name Spezialbrauerei Schierling and was able to concentrate fully on brewing the finest beers.

Today the tradition-conscious brewery not only has excellent pils in its range, but also a number of other down-to-earth classics. One of our favorites is the Schierlinger Roggen . The beer is advertised with the slogan “A beer like black bread” and is a real traditional beer that was already popular in the 15th century. The special brewery Schierling has brought an ancient recipe to new life with great effort and a lot of tinkering and has been offering Schierlinger rye again since the mid-90s.

In Schierling, people celebrate cosiness and socializing. Traditionally, people meet in the hospitable Schierlinger Braustüberl to philosophize about life over a glass of beer or two. The homemade beer specialties taste wonderfully with hearty cuisine and can be enjoyed in the cozy inn as well as in the beer garden.

The pure Bavarian attitude to life. 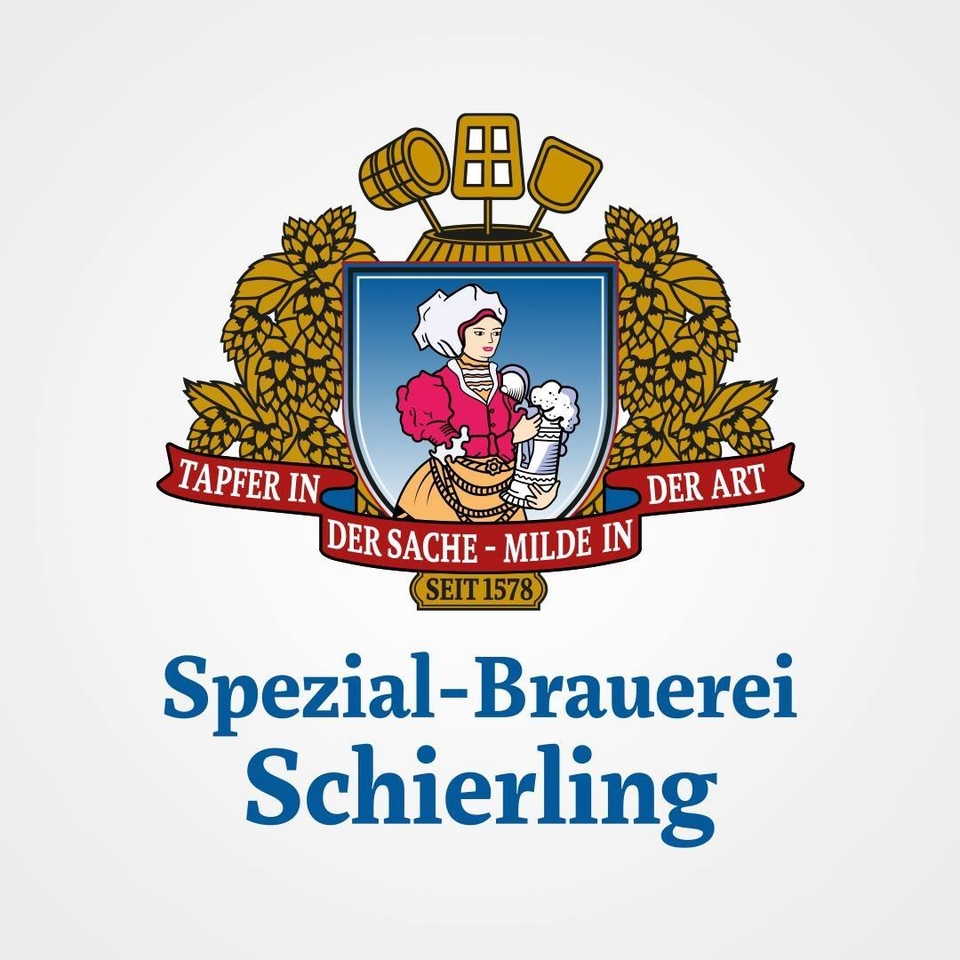