Behind the Belgian Brasserie St. Feuillien is a power woman, as it is in the book: Stéphanie Friart. She founded the brewery in 1873 and brewed such good beer that she won numerous awards with it. The brewery is still in the hands of the Friart family, who turn heads with excellent beers such as Grisette Blond, not only in Belgium.

Stéphanie Friart founded the brewery in Le Roeulx in 1873. She brewed light, wholesome beers that were extremely successful. Her nephew Benoît Friart continued her success after taking over the brewery from her in 1920. He bought another one for Stéphanies' brewery and ran both breweries until the Second World War. After the war, his son took over the St. Feuillien brewery. The Brasserie St. Feuillien is still in family hands today. The Friarts put all their heart and soul into their beer and make sure that the brewery is always up to date with the latest technology. The system has already been renovated and modernized several times. In all of this, the focus is always on the quality of the beer. The Friarts attach great importance to honoring their historical roots and upholding local traditions. Old recipes are cherished and cherished, but in addition to the classics, the brewery is passionately developing new, creative beers. During the last ten years in particular, work has been carried out to make the processes and procedures in the brewery more efficient and sustainable.

To this day, the Friarts have managed to keep Stéphanies' high standards. The beer was already award-winning back then and it still is today. Public favorites like the Grisette Blond Bio have been and continue to receive prestigious awards. Belgian beer has experienced a real renaissance in recent years and is one of the most popular styles of beer thanks to the emerging craft beer movement. Whether Tripel, Geuze or Kriek - Belgians understand their craft and produce extraordinary beers with interesting flavors that challenge the beer drinker. The festival beers are a specialty of the Belgians. Almost every brewery has a Christmas beer and special beers are also dedicated to other festivities.

In Belgium people love and live beer, you can feel it when you drink one of their wonderful beers. 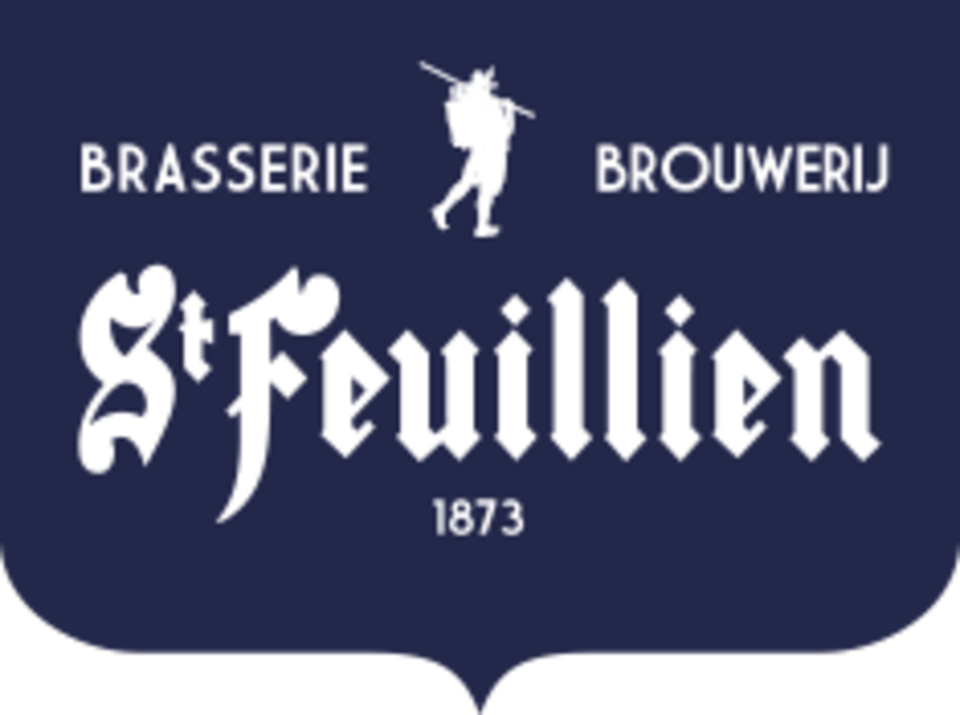