The Staffelberg is a landmark of Franconian Switzerland and towers over the district of Lichtenfels. The high plateau was already inhabited in the Stone Age, today there is a chapel and a cozy restaurant on the flat summit, which offers cold beer and other refreshments for the hikers. A popular treat after the arduous ascent are the beers from the Staffelberg-Bräu — the family brewery is located at the foot of the hill and has been brewing the finest beers for mountaineers and everyone else for five generations.

From Geldner to Geldner

The origins of the brewery go back to the innkeeper Jakob Geldner, who opened the inn in Loffeld. His son Jakob continued the company and added a brewery to it. Beer was brewed in the in-house brewery from 1866, which was served in the living room next door. As tradition dictates, the brewing estate has been passed down from generation to generation. To this day, the Geldner family is at the helm and supplies the region with good beer. The brewing water for the beer comes from a mountain spring not far from the brewery: the spring was discovered in 1959 and pipes were laid to direct the crystal-clear water directly to the brewhouse. In addition to this excellent water, the other raw materials also play a major role. Both the ingredients for the beer and the basics for the food in the inn are sourced from local farmers. From a sustainable point of view and in the expert hands of chefs and brewers, the valuable commodity is then processed into delicious products.

Tradition is very important to the Geldner family. This is shown by the fact that the family is now in the fifth generation at work. But the high quality standard and the hospitality are also based on Franconian traditions. The guest is king and is welcomed with home-made food, freshly tapped beer and a cozy ambience. For the greatest possible transparency and quality control, the meat comes from our own slaughterhouse and is processed into roasts and other delicacies according to traditional family recipes. From time to time you can experience a piece of Franconian culture in the brewery hall: the brewery makes its premises available for plays, concerts, cabaret and other events. The passionate hosts always have their tasty beer ready. The range includes a whole range of down-to-earth, handcrafted creations that score with taste and balance. The Franconian variety of beers includes classics such as the Helle Vollbier or the Märzen , but also offers non-alcoholic alternatives, strong beers and seasonal specialties.

Get to know the wide-ranging repertoire of the Geldner family here with us and find your new favorite Franconian beer! 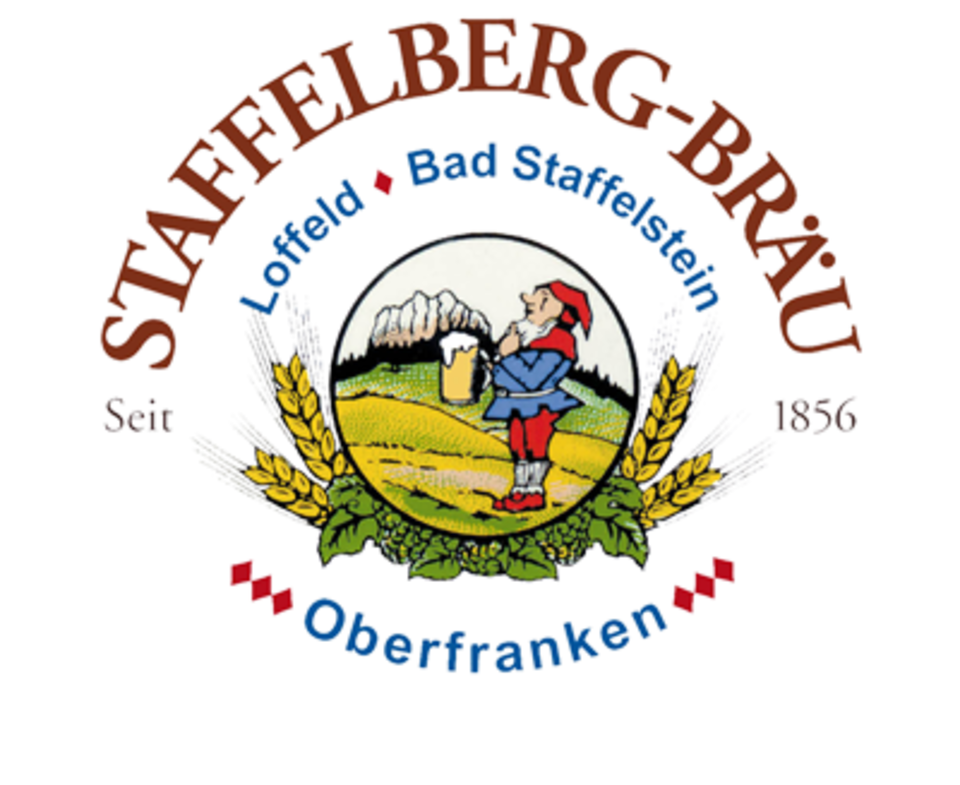