Enthusiasm for beer and a taste for beer are the best basis for a brewery. Perhaps we are leaning too far out of the window with this statement, but we suspect that most master brewers themselves have a passion for enjoying good beers. In the best case, the range consists of variants that taste best to you. At least that's how it is with the master brewers at the Sudwerkstatt: your company not only serves the taste and thirst for beer of your customers, they also like to taste it themselves and brew exactly the beer they like best.

With the Sudwerkstatt, Robert Prinz and Stephan Künzel fulfilled a personal dream. After working in the business for decades, the two longed to do their own thing. They wanted to produce their own recipes, try crazy ideas and brew by their own rules. For the duo, good beer is much more than just a drink. Beer is culture and tradition, craftsmanship and attention to detail. Germany's beer history has existed for centuries and has produced legendary styles, varieties and master brewers. These are big footsteps that Robert and Stephan want to follow. But the two are old hands in the beer scene and fill their position with experience, craftsmanship and a vision. The aim is to brew aromatic, enjoyable beers of the highest quality. The two combine the greatest respect for tradition with bold ideas and consistency when it comes to raw materials. Artificial additives have no place in their beer. In addition to the handpicked ingredients, the brewing system also plays a role. In cooperation with Speidel, the two have set up a state-of-the-art brewery equipped with all the tricks and tricks of contemporary technology.

With the best conditions and a great desire for good beer, master brewer Robert brews his brew. He wants to create drinks that flatter body and soul and are a treat for all the senses. Although taste is a priority, honoring one's roots plays an equally important role. Robert wants to marry Bavarian craftsmanship with his fresh ideas: he wants to establish a mutually beneficial symbiosis and brew beers that are classic and modern, down-to-earth and imaginative, tasty and challenging. The range consists of high-quality beers in small editions. Classics, surprises, young and fresh things can be found on the shelves of the Sudwerkstatt. No matter what you are in the mood for, you will definitely find it at the Sudwerkstatt! 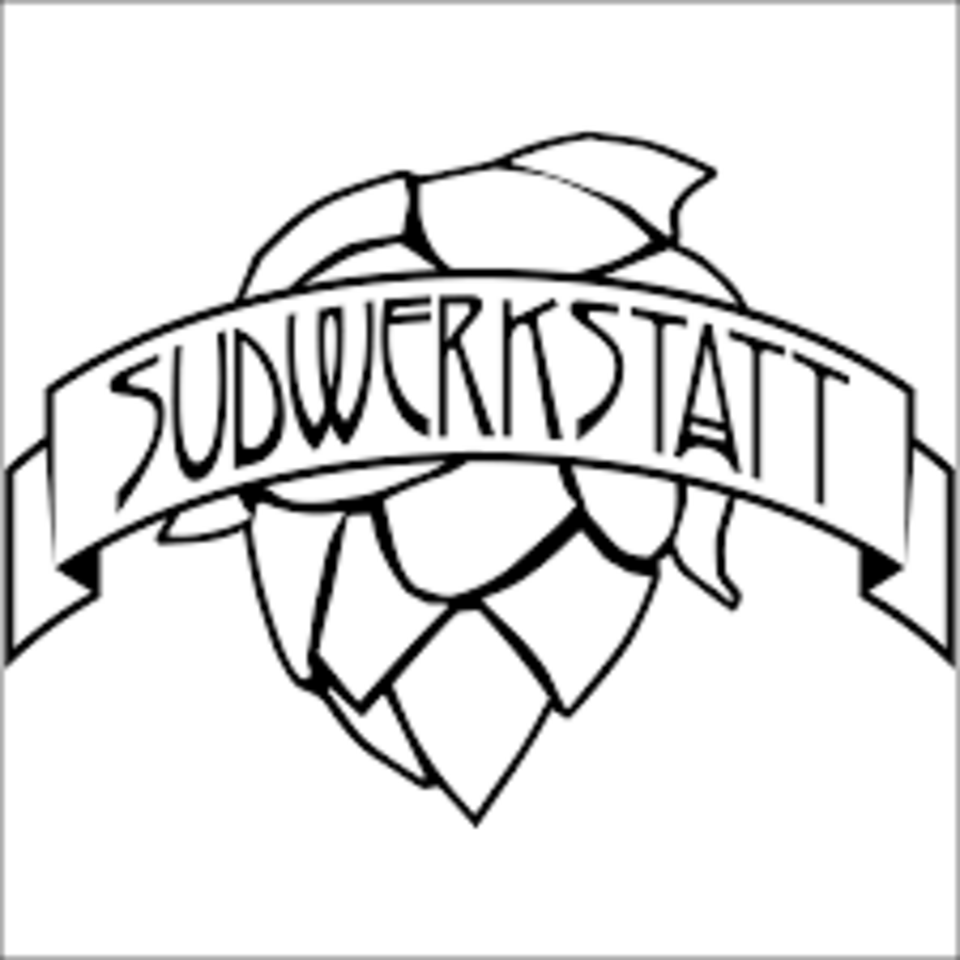