Breweries around the world have changed quite a bit in the last hundred years. More and more technology has moved into the sacred halls and has brought a breath of fresh air and change with it. Recipes have changed, tried-and-tested methods have been catapulted into the modern age thanks to countless innovations, and the beer market has become a place of variety and intense aromas. One brewery that has been in tune with the times for 50 years and has experienced all kinds of progress and modernization at first hand is the Florida Brewery from Auburndale.

Beer that makes you happy

The traditional brewery by American standards is the second oldest brewery in the state of Florida and was built in 1973. At that time, brewing was done under a different name and in addition to their own creations, beers from other brands were also bottled. Some of the region's most popular beers rolled off the production line here. With growing success, the four walls of the original brewery became too small and the company extended and expanded. Today's warehouse was added and investments were made in a new bottling plant and a packing tape was added. Today there is little left of the former brewery, instead you will find the most modern technology and contemporary stainless steel tanks in the brewhouse. The mainspring and motivation behind everything that is done at the Florida Brewery is the desire to make their customers happy with the beers. Crafted with integrity and craftsmanship, the drinks are meant to create lasting memories and be your companion in unforgettable moments. The team that works hard every day to achieve this goal is like a big family. People come from all over the world, from all backgrounds, and are young, old, or anything in between. Together they ensure that only excellent beer leaves their brewery.

The Florida Brewery focuses on the classic lager. This decision comes with some complications and requires skill and experience from the brewers. Lager yeast is many times more fragile and complicated than ale yeast, for example, and processing must take place under strictly controlled conditions, otherwise it refuses to function. What fascinates the brewers about the lager is its light golden, crystal clear appearance and the crisp, clean and smooth character. Related to the lager and also a hobby of the brewery is the Pilsner. Both beers are brewed with great dedication and passion. The team draws on a wealth of experience of 50 years and puts their heart and soul into the perfection of their recipes. After the brewery was taken over by a Venezuelan company in 2009, they were able to expand their customer base to more than 15 countries. 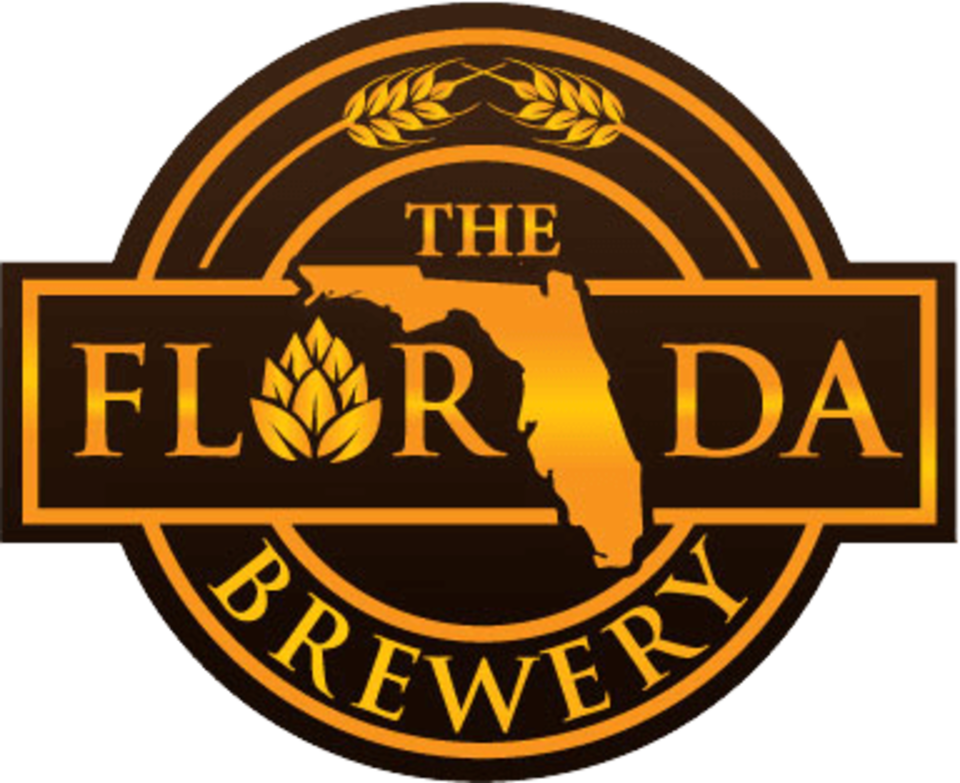