The freaky brewers of this special brewery celebrate the pig that is in each of us. The Piggy Brewing Company pays a beer-like homage to our all favorite bristle animal and pays homage to the clever cloven-hoofed ungulate, which it deserves and which has been withheld for far too long.

Pigs do not have a very good reputation in our society: They wallow with thieving joy in the largest mud puddles, grunt foully and really eat everything that comes before them. Scientists, however, attribute far more to the bristly animals than just being the basis for bacon, bacon and ham: If you give them enough space, pigs are thoroughly clean animals and wallowing in the mud is not about the joy of dirt but the positive properties of the earth. The layer of mud on the skin can lower the body temperature of the pigs on hot days and also protects the resourceful animals from nasty sunburn and insect bites. And pigs have a lot more to offer than that. In countless studies and investigations, researchers have found that some types of pigs are just as clever as primates and in many countries the cute animal is also considered a good luck charm. In addition to these surprising facts, the guys from the Piggy Brewing Company appreciate pigs for their character: they are given great loyalty and loyalty, pigs are connoisseurs and tackle life with pleasure and joy.

Because the brewers are not allowed to have pigs as colleagues and pig ingredients are rather difficult in beer, they have adapted their philosophy to that of the bristle animals. The Piggy Brewing Company wants to brew beers the pig-like manner and by that means creations that are generous, tasty, sometimes elegant, sometimes downright porky, subtle and crazy. The brewers are represented at trade fairs and events all over the world and collaborate with other brewers they have met on their forays. This creates beers that score points with their refined aromas, great character and chic design. Sometimes the pig is in the title, but the calm, serenity and joie de vivre of the bristly fellows is contained in every beer. Our favorites in the French brewery's colorful range include the juicy New England IPA Beerlander and the Collaboration Brew with the brothers from the Dutch craft brewery De Moersleutel.

Free the pig in you and treat him to a fine beer from the Piggy Brewing Company! 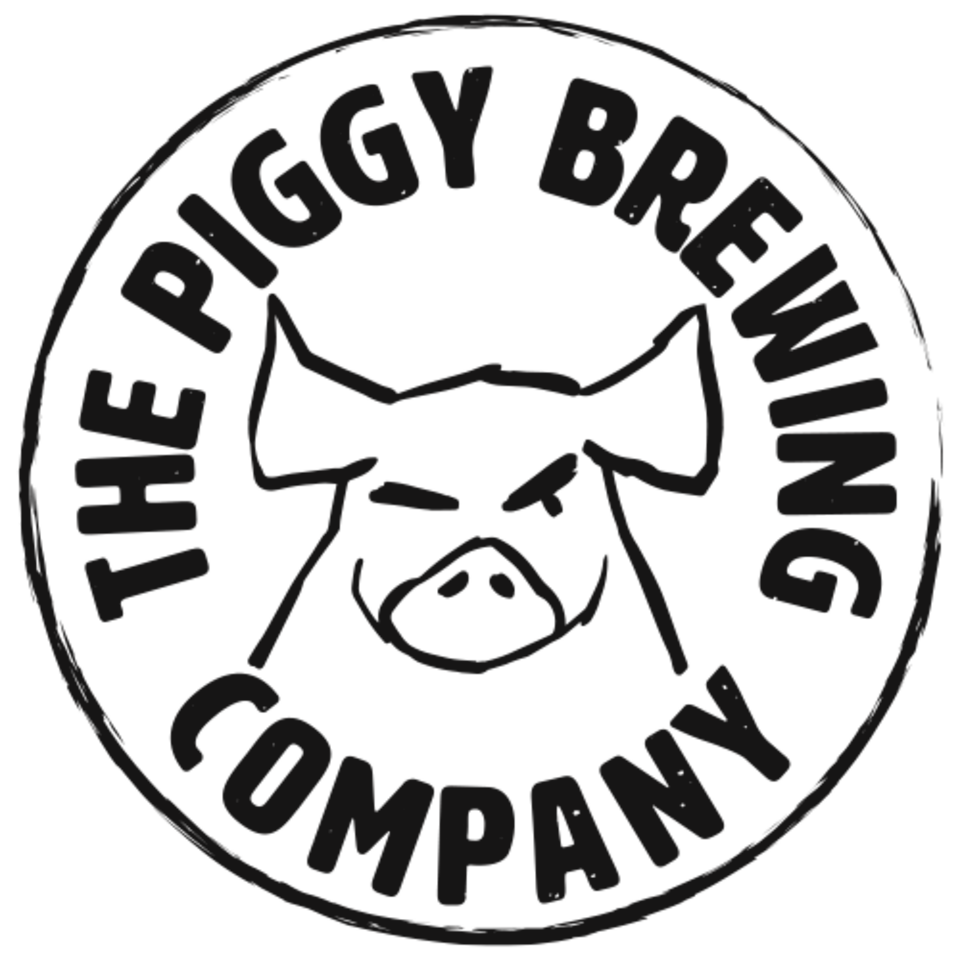