Most good stories begin with two friends, and this is the case here as well.

Gonzalo Abia and Dani Vara are friends and entrepreneurs. One day they set out from their native Spain to discover the beers of the world. They had drunk their fill of Valencia's brews and wanted to surprise their palates with new and different beers. On a big tour through Europe, they got to know craft beer and were enthusiastic. Never before had they drunk beer in so many different forms and with so many hops. When they returned to Spain after their trip, the unthinkable happened: They didn't finish a beer. As they looked at the half-full glass on the counter, they realized they missed the variety and intense flavor of the beers they'd tasted along the way. This key moment marked the birth of her own brewery. Freely adapted from Mahatma Gandhi's timeless words "Be the change you want in the world", the two rolled up their sleeves and got to work. Today, the dynamic duo has an output of 1,500,000 liters of beer per year and ships their brews to more than 8 countries around the world.

The basis of all work in the Tyris house is Gonzalo and Dani's passion for good beer and the love for their homeland. Their concept is based on four core values: authenticity, craftsmanship, creativity and irreverence. While craft beer can be pretentious and aloof, Tyris beer aims to be down-to-earth, honest, and authentic. With transparency and truthfulness, Gonzalo and Dani achieve this goal day after day. The craft of brewing is just as important to both of them. They honor their roots and continue the brewing practice that has existed for centuries. At the same time, Tyris' works are close to the pulse of the times and inspired by new developments and trends in the world. With inexhaustible curiosity and a desire to experiment, the team keeps creating new beers that keep the range exciting and contemporary. A certain disrespect and non-conformity helps them to critically rethink conventions and to blast old structures that have become obsolete. Tyris masters the balance between the old art of brewing and modern beer with flying colors and presents and brews that transform hops, malt, water and yeast into tasty, aromatic symphonies.

The best way to get to know a brewery is to taste their beer. Find a hand-picked selection of Tyri's masterpieces here! 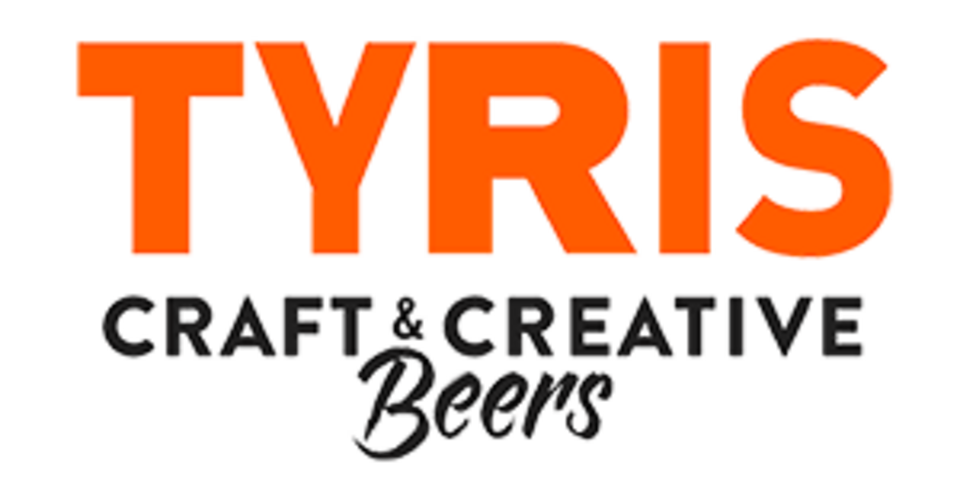