Clever puns are not uncommon in the world of craft beer: resourceful brewers create creative titles for their beers and breweries, playing with both hops and words. We particularly like the name of the Berlin brewery Unverhopft — Unverhopft comes up a lot and we hope that refers to the capital brewery’s delicious beers!

From software to brewhouse

Before Abraham Taherivand and Tobias Gritschacher plunged into the world of brewing, they juggled numbers and problems: the two are actually software developers and the computer was their playground. Now they have exchanged the keyboard for the mash paddle and are up to mischief in the breweries of Berlin. Abraham and Tobias don't have their own brewing system, so whenever they want to try out a new recipe, they book into a colleague's brewery. So Unverhopft is not only flexible and free, but also gets to know a lot of other brewers and their breweries. In the craft beer industry in particular, the lively exchange of young brewers is flourishing and all sides benefit from the wealth of experience of the other. The name of the label can be interpreted in many different ways and that's exactly what the brewers like about it. Unhopted can mean real and unadulterated, it can be a pun on "unexpected" and thus surprising and experimental, or it can refer to the fact that there are no hops in the beer. Everything is possible and Tobias and Abraham love that.

The beginnings of the small brewery were shaped by an unusual idea. As a software developer, you occasionally spend whole nights working. To avoid sagging and bouts of fatigue, coffee consumption increases immeasurably on such nights. Others grab mate and other pick-me-ups, but Abraham and Tobias would have preferred to have a cold beer on those nights. Unfortunately, beer usually has the opposite effect and makes you tired rather than lively. As professional problem solvers, the team took on the challenge and, in a long, complex and labor-intensive process, created beers that combine the wonderful taste of a conventional beer with the qualities of an energy drink. In the course of numerous brewing courses, Tobias and Abraham learned the craft of brewing and, through experiments with raw materials, techniques and styles, they determined the best recipe for a beer that wakes you up. Today, they have expanded their range to include conventional beers — however, the beers are still craft and brewed with sustainability in mind. The team has imposed the transparent process from procurement of the raw materials to bottling and quality has top priority. 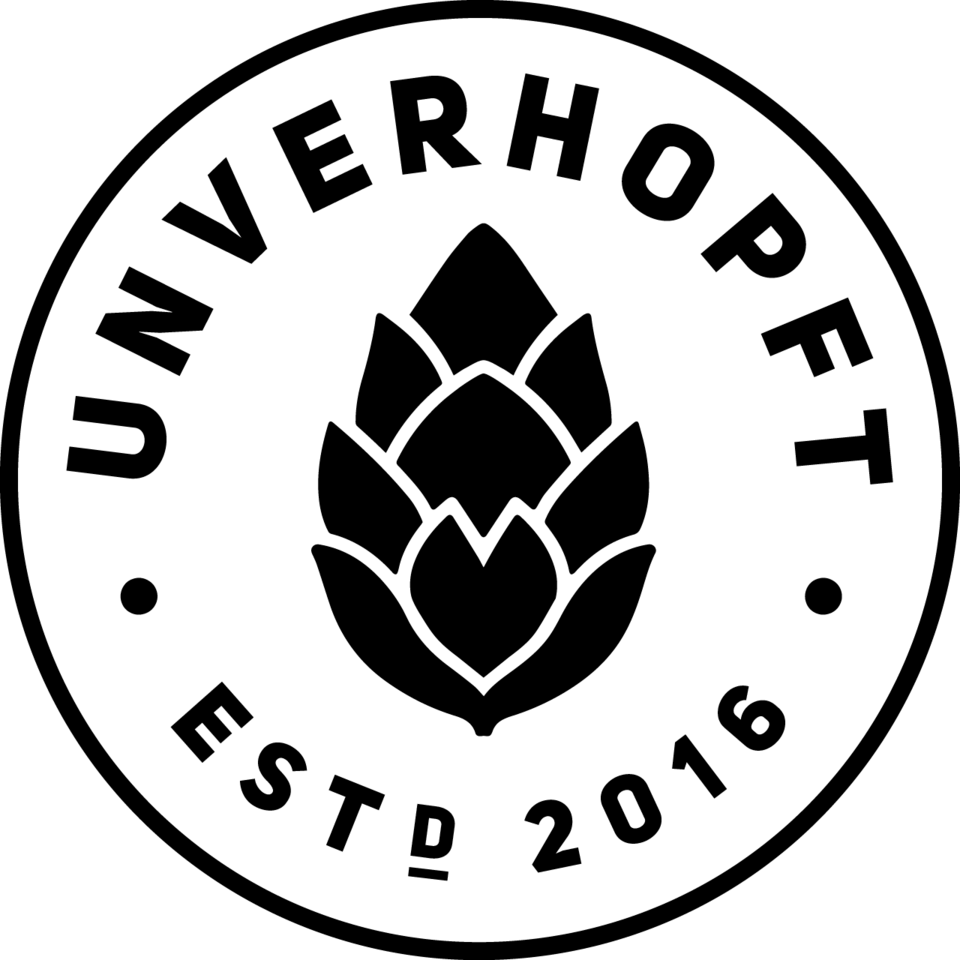