Anyone entering a craft beer shop like the Bierothek® is looking at a shelf with hundreds of different beers. All with alcohol.

Logical, thinks the beer drinker, how else should that be? Three friends from Hamburg thought that craft beer should also be enjoyed by people who do not want or should not drink alcohol, who sometimes drink little or no alcohol themselves. Laia, Sönke and Philip want to put an end to the monotonous misery of alcohol-free beers in Germany. With Uwe - the first beer brand in Germany to specialize entirely in non-alcoholic craft beers.

“Come on, come on” is Uwe's motto. This does not mean the non-existent cloudiness of the beer, but rather the clear mind that remains when enjoying a Uwe. Uwe is always for everyone, that's the highlight. Uwe is the humorous answer to conventional alcohol-free beer and a real alternative, even for those who actually already drink alcohol. Uwe's beers like Summer Ale or IPA are so good that even die-hard beer drinkers like to grab them for a change. The regulars' table will have to come to terms with that first. Maybe with a Uwe.

The Uwe team would like to approach alcohol-free beer with the same passion as conventional beer. With a lot of passion they want to create more variety on the alcohol-free shelf and start a new brewing tradition. An alcohol-free revolution, so to speak.

In May 2018 their first two varieties, Uwe IPA and Uwes Summer Ale , were launched, followed by Alster Ale after some tinkering. They are all non-alcoholic, of course, and the beers from Uwe will always remain so - that much is clear. Without a bad-tempered hangover the next morning you can convince yourself of this with one or many Uwes: The alcohol-free beers are in no way inferior to the conventional ones in terms of aroma, drinkability and taste. On the contrary, they are so good that one would want to devour unreasonable amounts of them.

It's good that you can do that too. 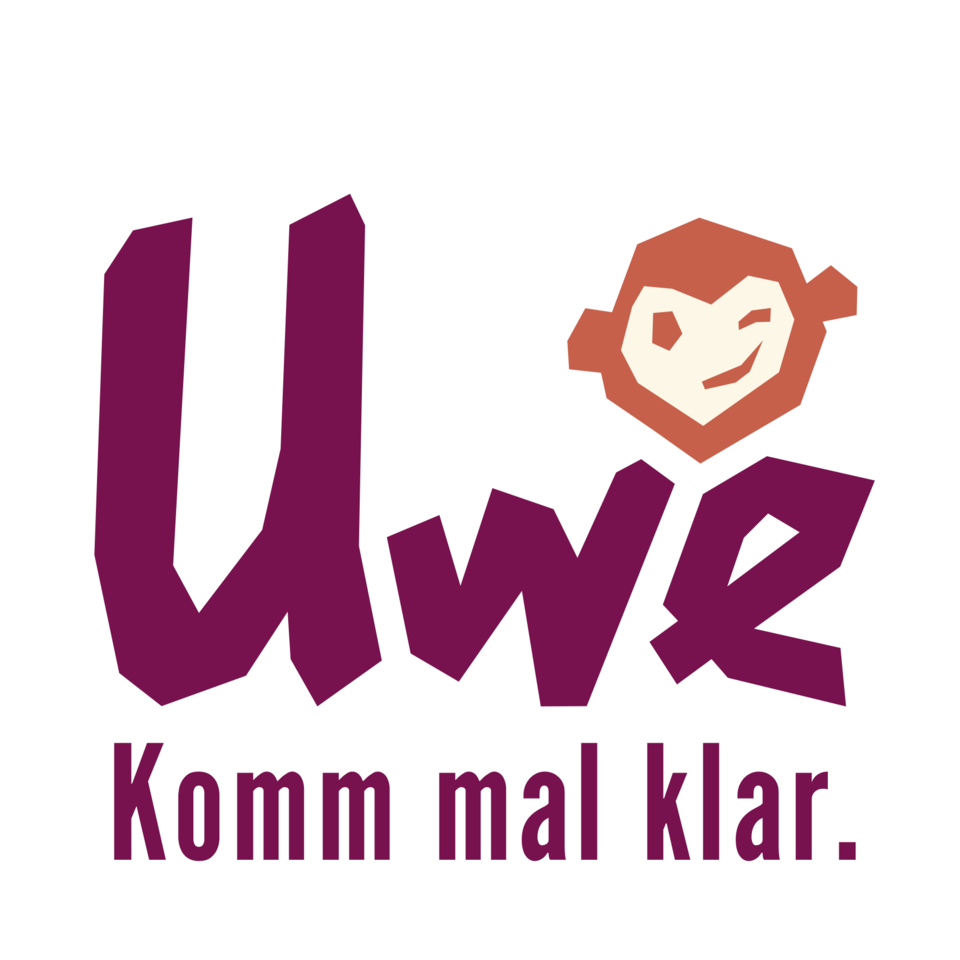