A vagabond is someone who leaves their homeland and wanders through world history without a permanent home or base. An outlaw, a life artist who is not sedentary and stationary but unbound, independent and unconventional. A handful of brewers from the United States also identify with this description and have therefore given their baby the name Vagabond Brewery without further ado.

Matt Walthall, David Spengler and Tom Crozier actually came to Berlin to indulge their love of music. The three had formed a band and wanted to find their common rhythm in the creative melting pot of Berlin. They rented a rehearsal room, gathered the necessary instruments, and bought a few cases of beer to refresh themselves during breaks and help set the mood. The Americans, who are spoiled with craft beer, had not expected that it would ultimately fail because of the beer. In 2009, the craft beer movement in Germany was still in its infancy, while the States were already enjoying pale ale, porter, stout and IPA. Our three musicians found themselves in a country of Pilsner and in Berlin, industrially brewed Pilsner was served and sold to a large extent. In order not to die of an acute thirst for beer in this desert of non-existent beer styles, the band decided to brew their own beer. Good music and tasty beer are a strong symbiosis that should not be underestimated, so this step was unavoidable. Matt's kitchen was converted into a small brewery and the first pale ale penned by our three musicians saw the light of day, only to be downed in hasty gulps shortly afterwards.

Brewery instead of band

The debut of the lateral entrants was like a drop in the ocean: Thirsty Berliners welcomed the American Pale Ale with open arms and mouths. Soon the band was no longer known for their music, but for their fine beer. The end of the music group was inevitable, but the next adventure was already lurking on the horizon: in 2011, Tom, David and Matt founded the Vagabond brewery and made their beer official. Exciting times followed with a crowdfunding campaign, the construction of first one and then the next location and the brewing of countless beers and beer styles. Today, the Vagabund brewery is an established player on the Berlin beer market and, thanks to numerous awards and medals in renowned competitions, has made a name for itself far beyond the borders of Germany. The brewery is flourishing and not only enriches Berlin's beer scene with delicious creations that are anything but bland Pilsener. 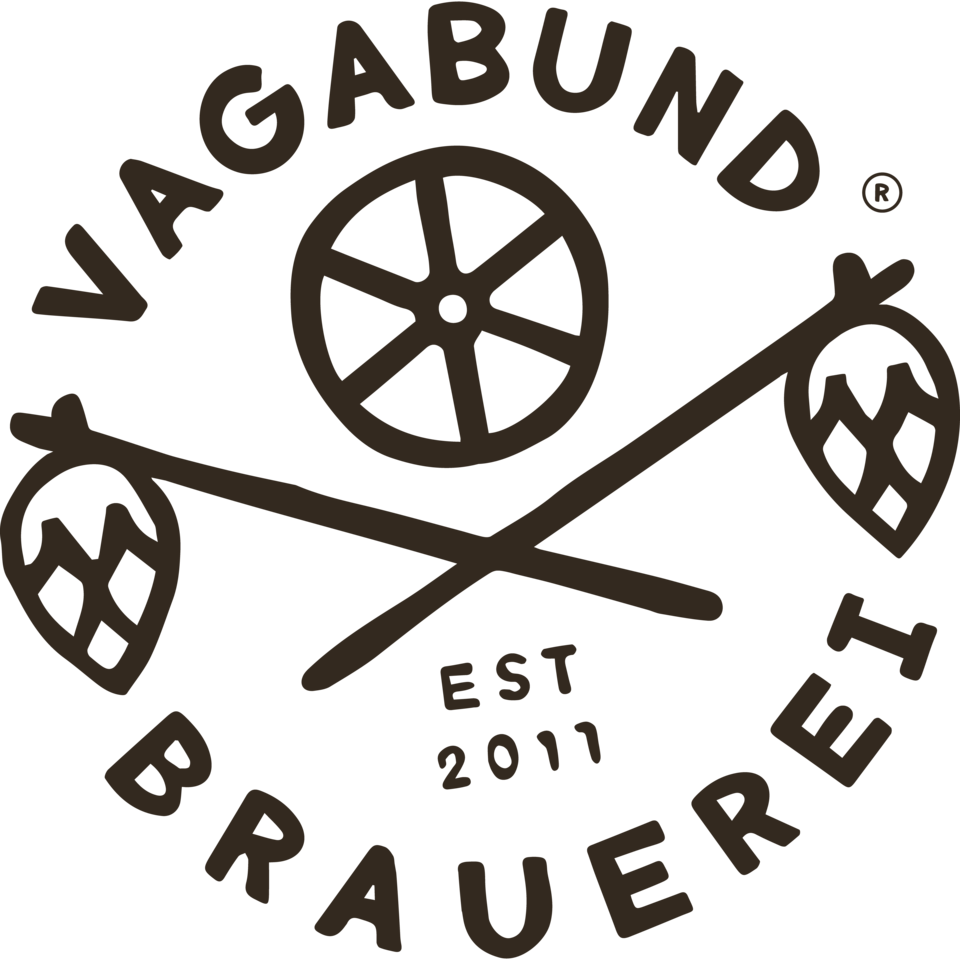