The sociable center of the tranquil town of Kemmern is undoubtedly the Wagner Bräu. The brewery is located in the heart of the community and, in addition to the brewery's own tavern, also has a beer cellar, which is located at the foot of the Kreuzberg and offers a wonderful view over the village and the gentle meadows of the Main. In addition to hearty snacks and homemade Franconian delicacies, you can of course also enjoy good beer from the Wagner Bräu. The down-to-earth creations harmonize wonderfully with the hearty dishes and also taste good without any accompaniment.

More than 200 years of brewing history

The private brewery was first mentioned in a document in the late 18th century: the company was already being run by the Wagner family in 1788. Today, the seventh Wagner generation is at the helm of the brewery and carries on the family legacy with passion and lifeblood. A lot has happened since then. The brewing system has undergone extensive renewal and modernization and the recipes handed down from generation to generation have been carefully refined and worked on. The Wagners attach great importance to tradition and carefully preserve the values of their ancestors. In addition to tasty Franconian beers, the brewery also produces sparkling lemonades. All products are still delivered directly to customers by beer drivers, although the wagons are no longer pulled by horses. Craftsmanship, conviviality and good beer play the first fiddle in the Wagner house.

With Tobias Wagner, the newest generation of the family has recently joined the brewhouse. The young brewer has completed master school and brings a breath of fresh air and modern ideas to the brewery. His latest coup: A collaboration with young brewer Alexander Eichhorn. The breweries are less than five kilometers apart and have the same catchment area - a fact that did not prevent the actual competitors Alexander and Tobias from working together. The two brewers wanted to celebrate their graduation with a master beer and decided to work together. The first beer with the Braurausch label is an unconventional cellar beer. The young brewers have given the Franconian classic a modern twist with a lot of hops. To top off the creation, the beer was also dry-hopped and refined with three strong types of malt. The collaboration sud was actually supposed to be a one-time thing. But after the beer was ripped out of their hands like hotcakes, Alexander and Tobias decided to continue production. Braurausch - a masterpiece in the truest sense of the word! 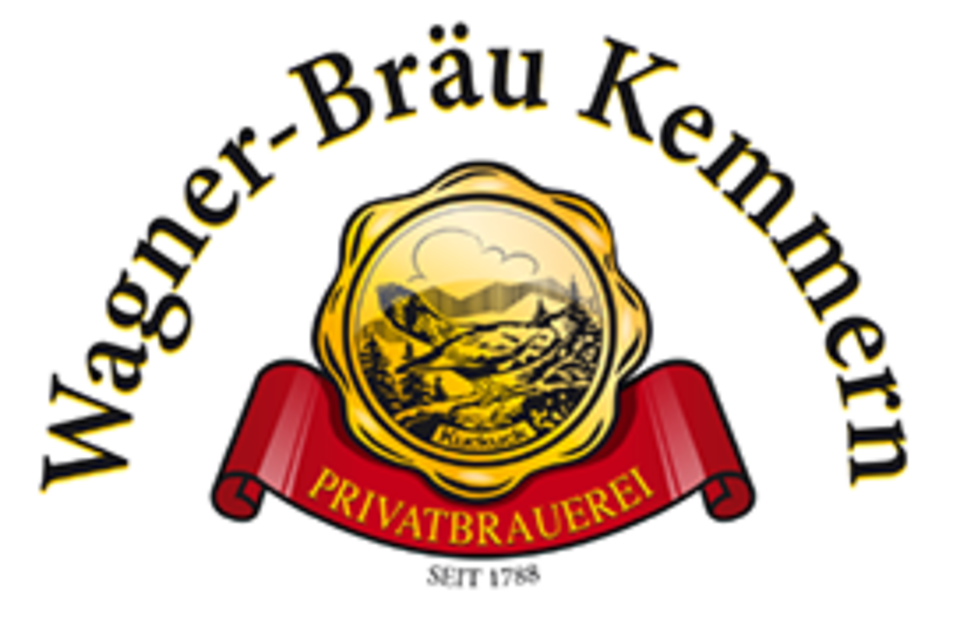