The Weisse Taube is a piece of Bamberg culture that most people would not have known about today, had it not been for the Hallerndorfer brewer Georg Rittmayer and Bierothek® founder Christian Klemenz. On November 25, 2017, the phoenix or the dove rose from the ashes and was accepted into the illustrious circle of Bamberg breweries with a festive tap.

The Bamberg Weisse Taube brewery is a relic of days long gone. The brewery was stopped more than 100 years ago, even though the Weisse Taube was probably the largest brewery in the cathedral city in 1818. Where the theater alleys are today, the brewery with an adjoining beer garden used to be. Before the Second World War temporarily put a terrible end to flourishing Jewish life, the Weisse Taube was an important place for the Jewish community in Bamberg. In the holy halls of the brewery there was a Jewish elementary school and the municipal administration, the beer garden was used as a meeting place. Not many Bamberg institutions are so closely linked to Jewish life in the Franconian world cultural heritage city. Christian Klemenz and Georg Rittmayer attach great importance to keeping the Jewish past of the resurrected Weisse Taube Brewery in vivid memory. Part of the sales proceeds will be donated for this purpose. The money is to flow into the projects of today's Jewish community in Bamberg as well as for the construction of new stumbling blocks in Bamberg's cityscape. The stumbling blocks in Bamberg's historic pavement act as small memorials and remind of Bambergs who fell victim to National Socialism. The Weisse Taube is a living piece of city history that also gives us wonderfully good beer.

We raise our glasses that history will never repeat itself!

A heart for beer (story)

Closely adapted to the descriptions of historical tradition, the Weisse Taube wheat beer tastes mild, soft and round. The pleasant liveliness makes the beer not only extremely drinkable, but also particularly digestible. With a love of tradition and craftsmanship, the Weisse Taube beer is brewed almost exactly as it was at the weddings of the historic brewery. With the revival of some breweries like Evora or LaBieratorium, Christian Klemenz has shown that the beer culture in Germany is close to his heart. Georg Rittmayer's motives for rescuing the White Dove are of a different nature: the master brewer from Hallerndorf recently established family connections with a former Weisse Taube brewer. 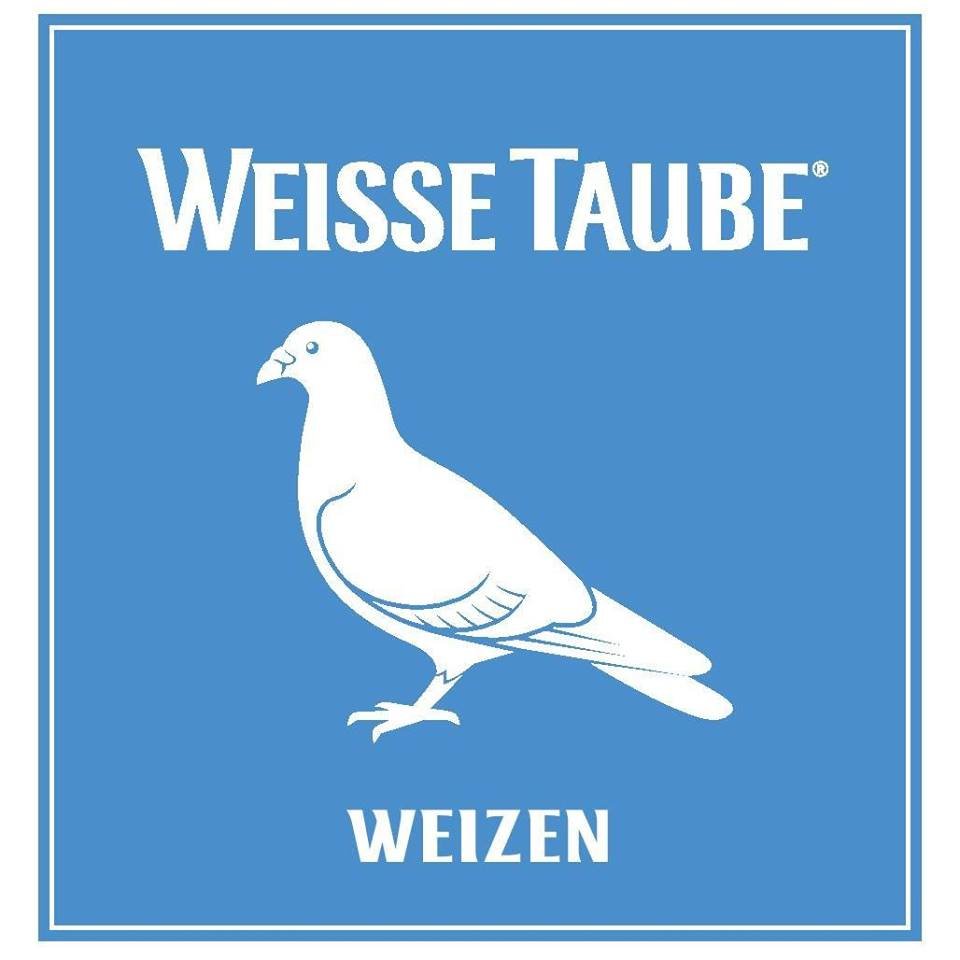