The mother of all triples - This is how the world-famous Trappist Triple beer from the Trappist brewery Westmalle in Belgium is called. Only a few breweries are allowed to bear the Trappist seal, it is a special quality feature and testifies that the beer is still brewed by monks today.

Westmalle Abbey was founded in 1794 by Cistercian monks. In addition to their contemplative work with God, they devoted themselves to the craft of cheese-making and brewing beer. The manual work was originally intended as a balance to prayer and contemplation and is still so today. In addition, cheese and beer bring in much-needed money that is used for charity and social projects in the area around the abbey. Originally the good beer of the monks from Westmalle was only brewed for their own use. On December 10, 1836, the monks served their friars their very first home-brewed beer for lunch. Because they did not want to keep their homemade delicacies to themselves for reasons of mercy, at some point they began to sell the beer at the monastery gate from time to time. Their home-brewed aroused enthusiasm and the monks were forced to enlarge the brewery and brew it commercially.

In order to be allowed to call a beer Trappist beer at all, it has to be brewed by monks and part of the proceeds from the sale of the beer must be used for the benefit of the people. The monks go about their craft with the greatest care. For example, the men still milk the milk for their cheese themselves.

What takes a long time tastes all the better

Just as calm and meditative as one imagines life in a monastery, one can also imagine the production of beers in the monastery brewery. Trappist Triple and Dubble are not beers that you can shake off your sleeve, they take time to make. After the beer has been brewed, sugar and yeast are added again so that it can ferment a second time in the bottle. But that's not all, after this step, the beer is stored in the cellar and is allowed to mature there for a while. Only then is the creation completed and the monks satisfied with their work. The end result speaks for itself: heavy fruit notes combine with a deep bitterness, pleasant alcohol notes underline the play of aromas - a delight for beer connoisseurs and those who want to become one.

A taste experience that you have to try! 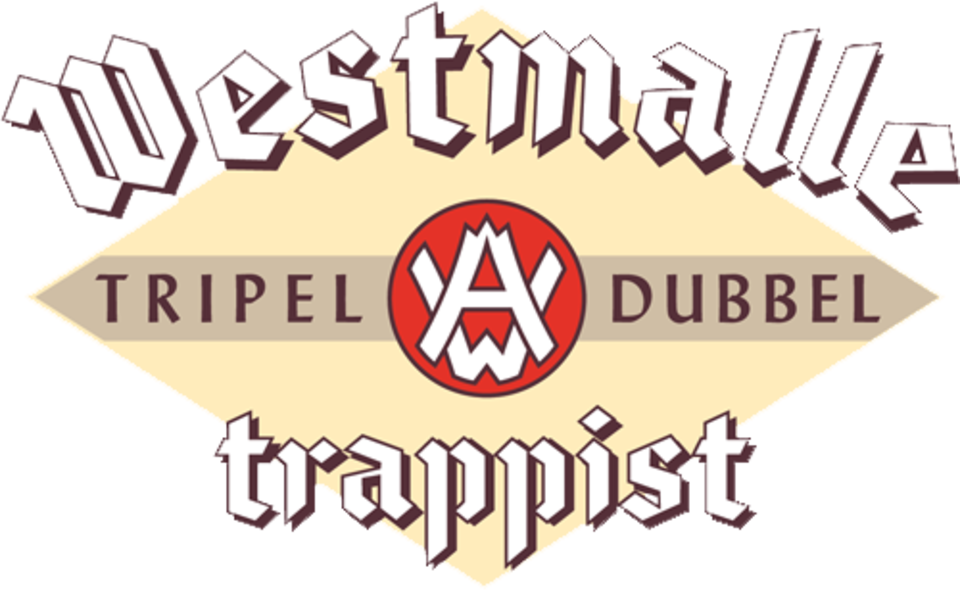