When you think of Stuttgart, Stuttgart's landmarks come straight to your head: the TV tower in the Waldau, the renowned State Gallery, the main train station and, last but not least, the Schlossplatz, which with its inviting green spaces, cool fountains and numerous cafes is the focal point of the every summer Social life in Stuttgart is. In addition to Stuttgart's cultural highlights, it is the VfB that draws the masses to the state capital of Baden-Württemberg every year. Stuttgart has a lot to offer and thanks to the Bierothek® the city now has a beer that represents all of that.

What began as the area code for the Stuttgart area has evolved over time into a symbol for the metropolis. For the people of Stuttgart, 0711 means a lot more than a string of arbitrary numbers, it expresses the love for their homeland and their city. The roots of Stuttgart's nicknames lie in the last millennium: In the 1990s, Stuttgart was the capital of German hip hop. The crème de la crème des chant met on the Pragsattel and honored their Hood 0711 with numerous texts and homages. 0711 became a household word and quickly became an emotional symbol, especially among the young people of Stuttgart. 0711 is an attitude towards life and stands for everything that the people of Stuttgart associate with their hometown: A beer in the hustle and bustle of the summery Schlossplatz, ecstatic goal celebration in the Mercedes-Benz Arena when Gómez lands a penalty, heated demos against Stuttgart 21, catchy beats at the Africa- Festival, the morning sun in the magnificent Wilhelma greenhouses and so much more.

Stuttgart is in there!

What Stuttgart still lacked for perfect happiness was a beer that reflects its city. As the first point of contact for Stuttgart's beer lovers , the Bierothek® felt it was their duty to fill this gap and brew their own beer for the state capital of Baden-Württemberg. 0711 was born and it's not just the Bierothek®'s house beer, but everything that defines Stuttgart. The hoppy Keller-Pils stands for the local patriotism of Stuttgart and the close ties that the people of Stuttgart have with their city, for their love for their homeland and for those moments in life that really count.

On the way to the home game in the stadium, having a cozy barbecue with the best or simply in the sunshine on the Schlossplatz - this unfiltered cellar pilsner with lots of aroma hops was developed for moments like this. 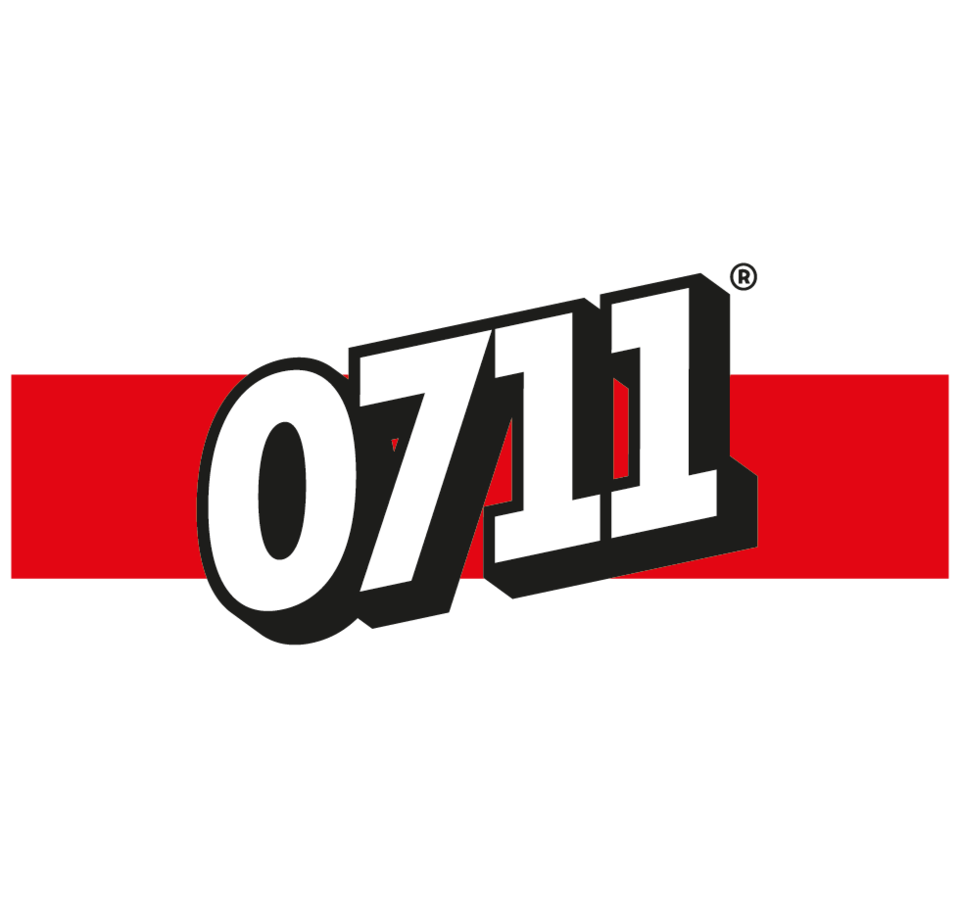